Ségur de la Santé: still the request for a revaluation for paramedics

While, initially, the salary increase of 183 euros net per month provided for in the Health Segur was reserved for hospital nursing staff, FO fought for its extension and continues to continue. For the FO sectors of social action and private health, the issue is in particular that the Ségur measure concerns paramedical personnel from both the public and private sectors.

More than a year after the signing of the Ségur agreements, which provided for a salary increase of 183 euros net per month for health personnel in public hospitals, social and medico-social actors continue to mobilize for its extension. The challenge ? That the Ségur salary measure benefits all paramedical personnel working in the health sectors. This was the subject of an inter-union press conference attended by the National Federation of Social Action (FNAS-FO) and the National Union of Private Health Unions Force Ouvrière (UNSSP-FO), Thursday 18 November.

Despite the mobilizations of trade unions which allowed the extension of this salary increase to various audiences, in particular paramedics in sectors close to nursing homes, in April, other categories of employees are always excluded from this salary increase, deplores Pascal Corbex of the FNAS-FO. The activist cites the case of staff working in structures intended for people with disabilities and financed by health insurance, those also in medico-social structures financed by departmental councils, home help professionals, child protection and integration, or the employees of the French Blood Establishment.

This unequal treatment is “ unacceptable », Also indicates Franck Houlgatte, of the UNSSP-FO. Employees who do the same work, sometimes together with the same patients and with the same level of qualification, have different salaries he observes. And this situation poses a problem in terms of attractiveness, in sectors which already suffer from significant recruitment difficulties. We see employees leaving certain structures to go and do the same work in others, which are affected by the salary increase, testifies the activist.

A new conference to come

The executive promised the opening of a conference before January 15, as part of the new mission entrusted to Denis Piveteau (State Councilor, among others former director of the national solidarity fund for autonomy / CNSA ), to resume negotiations on conventional career development rules. For the moment, the unions have not yet decided on their participation. We can discuss when all the staff will be affected by the salary increase, . We have already participated in the Laforcade mission, which ended with the April agreement. We had already expressed our demand there.

If the union decision regarding participation in this conference has not yet been taken, on the other hand we will mobilize that day has already announced Franck Houlgatte. And the stake is wider, the FNAS-FO and the UNSSP-FO indeed claim a real effort on the part of the government, the 183 euros appearing as a catch-up. The equation is simple: by paying medico-social employees better, this improves the attractiveness of the sector and therefore, the working conditions as well as the quality of care and support for patients., supports the activist. 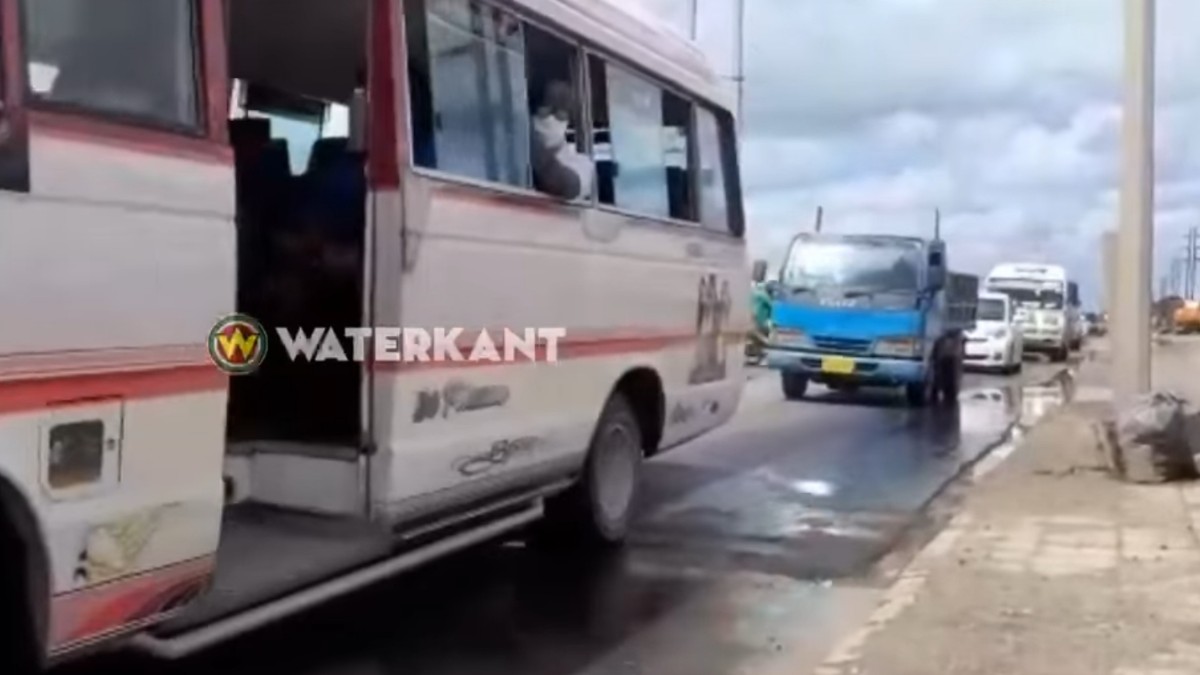