Customs and the Port Authority of Imperia have seized the yacht “New Vogue”, a boat of about 30 meters, worth over 3.3 million euros, attributable to Russians. The yacht is moored in the port of Imperia. The kidnapping was ordered by the Prosecutor of Imperia after an investigation launched in March. During the investigation the yacht was monitored to prevent her from leaving the berth. The kidnapping took place after obtaining information from the Customs of a third country, from the Temporary Crisis Unit of Russia / Ukraine. The seizure took place for customs reasons attributable to the non-payment of duties. The measure is not attributable to the sanctions imposed on Russia for the invasion of Ukraine, in these cases we speak of ‘freezing’ of the property and not of seizure

At the beginning of March, the ‘Lena’, a 52-meter boat with an estimated value of 50 million dollars, owned by the Russian energy and infrastructure magnate Gennady Timchenko, a friend of Putin even before the rise of the ‘tsar’ in the Kremlin, owner of the Volga Group and partner of Novatek. The ‘Lady M’, a 65-meter boat belonging to Alexei Mordashov, billionaire and co-owner of Rossiya Bank, also ‘frozen’, moored in the port of Imperia. These two mega-boats were among the first assets of Russian oligarchs ‘frozen’ in Italy due to sanctions on Russia following the invasion of Ukraine. 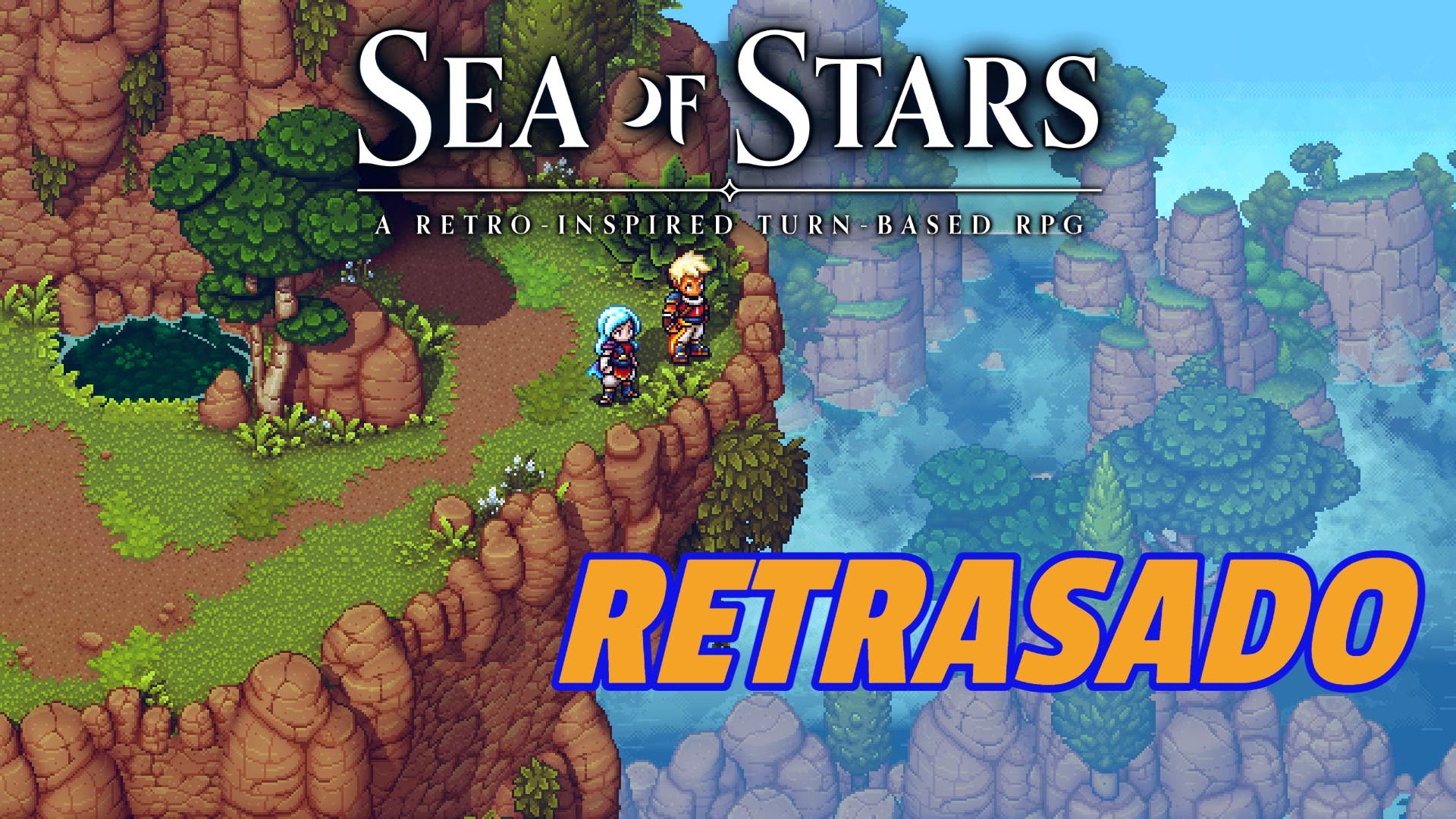