Senegal: Macky Sall announces an audit after the death of 11 babies

Home » Technology » Senegal: Macky Sall announces an audit after the death of 11 babies Two days after the tragic death of eleven babies in a hospital in Tivaouane, President Macky Sall says he has ordered an audit of all neonatology services. The Senegalese head of state arrived Friday afternoon in the religious city. He hastily returned from Malabo, Equatorial Guinea, where an African Union summit was being held. In addition to the opening of an investigation announced by the government, stronger measures were expected from it after the death in a fire of eleven infants at the Mame Abdoul Aziz Sy hospital.

“I have ordered that all neonatology services can be audited” by the General State Inspectorate (IGE), announced Macky Sall, speaking on public television RTS. According to him, this investigation must focus on the construction, installation and equipment of neonatology services in public hospitals in order to avoid such tragedies in the future.

“I have a broken heart,” said the Head of State, who offered his condolences to the families of the victims as well as to the Caliph General of the Tidianes, Serigne Babacar Sy. In his statement of about ten minutes, he said he did not want to see “never again”.

“I would like to tell families, parents, mothers in particular, that they will not be alone in mourning. The state will remain by their side,” he promised before announcing that the Tivaouane hospital will be transformed into a level 3 public health establishment (EPS).

In this future “hospital with a national vocation”, the populations will be able to receive “specialized high-tech care”, indicated the Head of State, specifying that the work will start in three months. Thus, the inhabitants of Tivaouane should soon witness the concretization of an old complaint since several notables of the city had alerted on the disastrous state of the hospital, well before the occurrence of this tragedy. 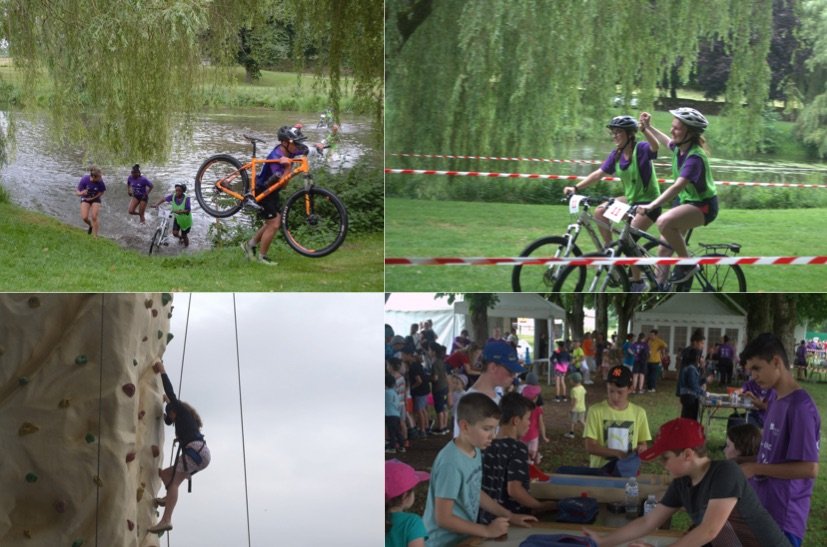 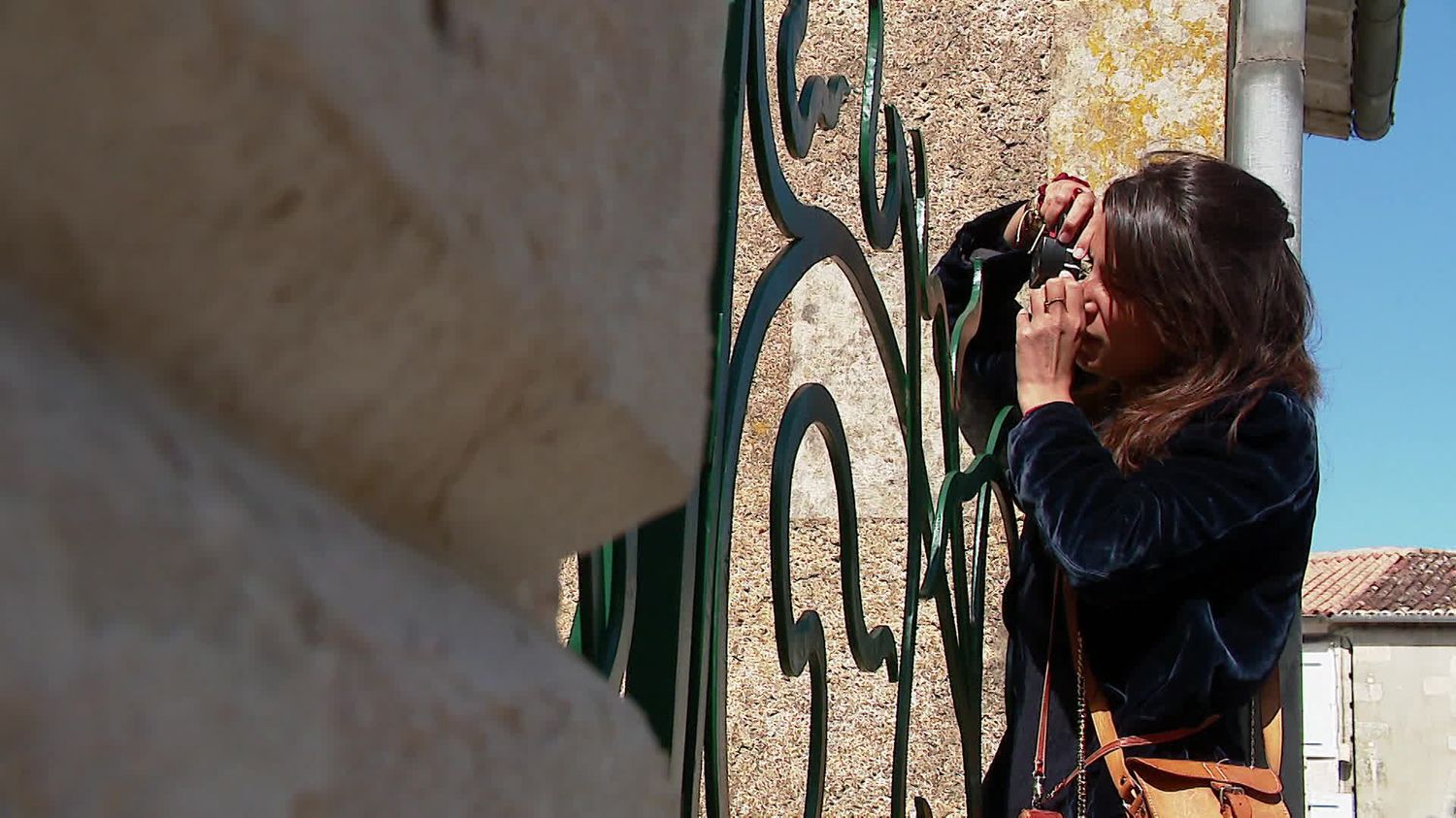 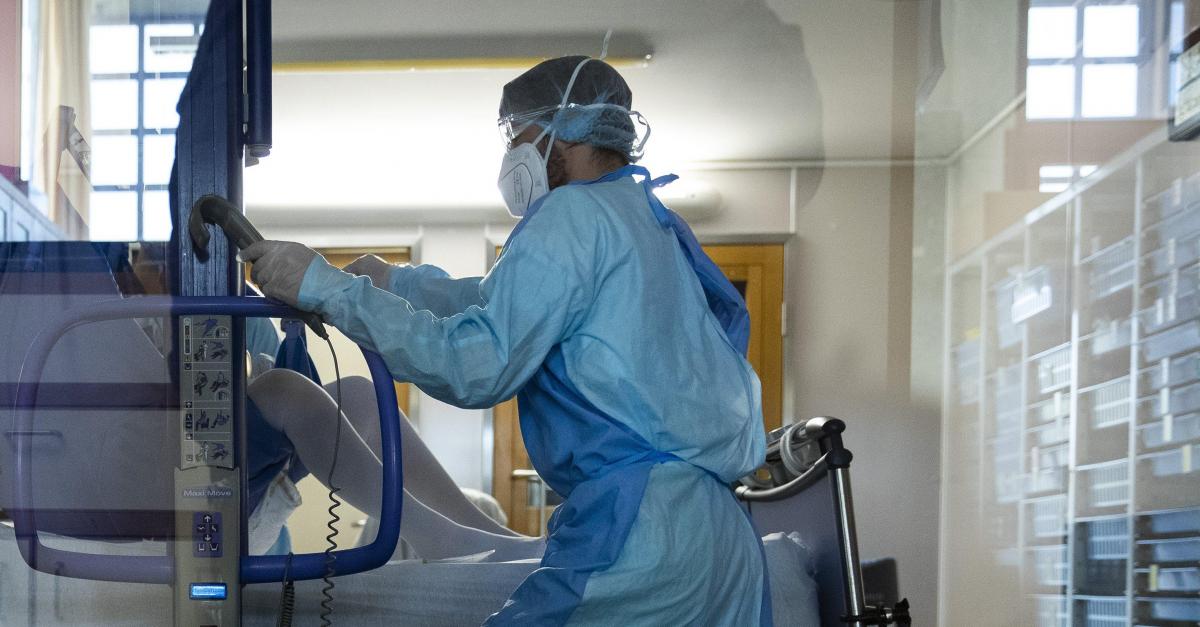 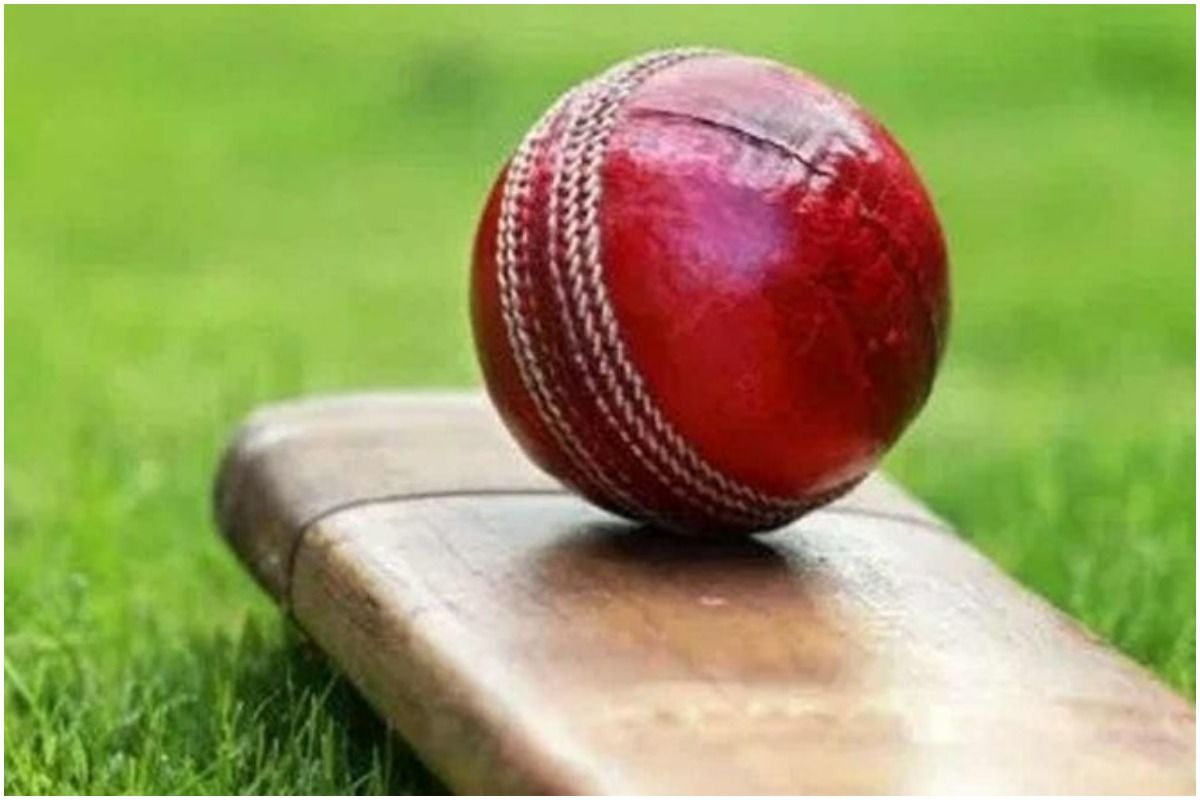