Home » News » Senior center as a “milestone for Vogtsburg” – Vogtsburg

The Pantaleon house in Oberrotweil is ready to move into / First community starts in June / Great demand.

. The Caritas senior center Haus Pantaleon on Bahnhofstraße in Oberrotweil was inaugurated with a ceremony. Pastor Armin Haas blessed the building. The first residents can move in at the beginning of June. The day care with up to 20 places is to start operations a month later.

According to Jochen Kandziorra, CEO of the Breisgau-Hochschwarzwald Caritas Association, who built the Pantaleon house and will operate the facility in the future, the demand for one of the 45 places in the retirement home is very good. The nursing staff is also currently on schedule, even if the search for specialists has been difficult, not least due to the corona pandemic. One is therefore still looking for qualified nursing staff, said Jochen Kandziorra to the Badische Zeitung.

How great the importance of the senior citizens’ center is for the city of Vogtsburg can also be seen from the large list of guests who came to the inauguration. Many members of the local political committees took part in the ceremony, and former mayor Gabriel Schweizer showed by his attendance that the project is still important to him. Schweizer’s successor, Vogtsburg’s current mayor Benjamin Bohn, described the new retirement home as a milestone for the community’s social infrastructure.

Bohn praised the Breisgau-Hochschwarzwald Caritas Association as a “long-term partner” that one could not have wished for better. With the Pantaleon house, it was possible to create an offer for older people in a central location that was adapted to demographic change. Together with the doctor’s, residential and commercial building currently under construction, a meeting place will be created where the senior citizens will continue to be part of what is happening in the village.

Read also  Turkey opened a case against Charlie Hebdo because of the caricature of Erdogan :: Politics :: RBC

The head of the town hall also referred to the many hurdles that had to be overcome on the way to the completion of the senior citizens’ center and to the long lead time until a viable concept was finally found (the BZ reported several times).

In his speech, the Caritas board chairman Jochen Kandziorra from Freiburg referred to the modern care concept in shared flats that is being implemented in the Pantaleon building. The eat-in kitchen, the garden, the large balcony and the living room formed the common center of life for the residents. Meals are prepared in the shared flats. The building takes account of this concept, which is geared to the needs of the people, said the Caritas boss. Now the house needs to be filled with life.

The house of Panteleimon

The Caritas senior center Haus Pantaleon has 45 permanent care places in three shared apartments, eight barrier-free one- and two-room seniors’ apartments and a day care center with 20 places that can be reached via a separate entrance. The building also has common and administrative rooms and a chapel. The construction period was two years and the investment volume was 9.7 million euros. Investor and operator is the Caritas Association Breisgau-Hochschwarzwald. The move into a shared flat begins at the beginning of June. 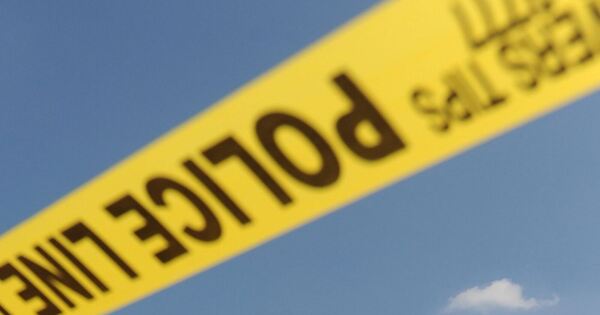