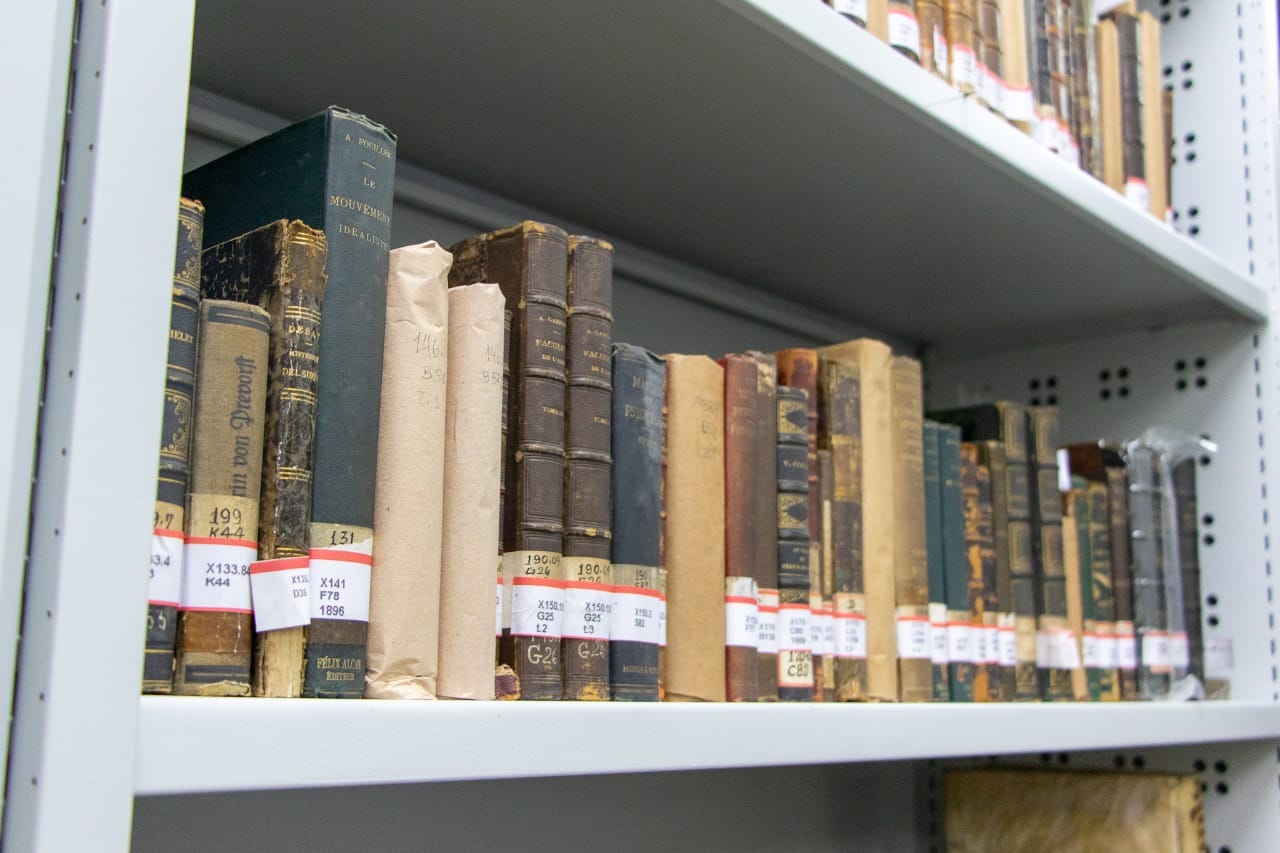 Lima hosts at the headquarters of the Inca Garcilaso Cultural Center of the Ministry of Foreign Affairs the remarkable exhibition “Books and authors in the Viceroyalty of Peru. The legacy of literate culture until Independence”. The exhibition, which opens on September 20, at 12 noon, and will remain open until November 13, is organized by the Inca Garcilaso Cultural Center, the Cervantes Institute of Spain and the National Library of Peru, and allows you to appreciate the exceptional importance of the development of writing in Viceregal Peru, in whose capital was the first printing press in South America and where some of the most important libraries of the continent also emerged.

Based on the bibliographic funds that the National Library of Peru conserves, on other collections and on the reproduction of a series of complementary materials, the exhibition offers a representative sample of the development of Peruvian bibliographic production in the viceregal period, in addition to the publications made in Spain or other places by authors of Peruvian origin and the books of a series of scholars devoted to learning about various aspects of Peru during the almost three centuries that the viceroyalty lasted. Nearly a hundred books on display make it possible to address, in a representative manner, all the areas covered by this scholarly effort to reveal the values ​​of the new domains and transplant the paradigms of metropolitan knowledge into them, an effort in which many chroniclers, theologians, thinkers, writers and scientists from both worlds, and which was also decisive in encouraging the emancipatory process that led to the Independence of Peru in the country’s Creole, indigenous and mestizo elites.

The Viceroyalty of Peru was created in 1542, a decade after the beginning of the conquest of Tahuantinsuyo, and initially included the territories incorporated into the Spanish Empire in South America. In the 18th century, the Peruvian viceroyalty suffered considerable territorial losses with the formation of the viceroyalties of Nueva Granada (1717) and Río de la Plata (1776). However, until 1824 it was the center of Spanish rule in the region and its main focus of cultural irradiation. Lima or the “City of Kings”, was the seat of the first American university, the University of San Marcos (1551) and of the first printing press in South America, whose publishing production began in 1584. Together with Lima, it played a important role in the development of the flourishing American baroque culture Cuzco, the ancient Inca capital, to which were added other cities founded in its extensive domains, such as Trujillo, Arequipa or Huamanga, as well as other important urban centers such as Quito and Potosí ( current Ecuador and Bolivia).

Lima had a monopoly on printing in South America until 1700. It is estimated that more than 5,800 prints were produced from its presses until the battle of Ayacucho in 1824. The erudite historian Rubén Vargas Ugarte SJ, also registered, in the middle of the 20th century, more than 4,500 Peruvian manuscripts from the viceroyalty period in different archives of Peru, America and Europe. Many of the main manuscripts were only published several centuries after they were written, as is the case of the “New Chronicle and Good Government” by Felipe Guaman Poma de Ayala or the “History of the New World” by the Jesuit Bernabé Cobo.

The exhibition is curated by the renowned poet and cultural manager Alonso Ruiz Rosas and Marta Ortiz Canseco, professor at the Autonomous University of Madrid, and is part of the commemorative activities for the Bicentennial of the Independence of Peru and the preparatory acts of the IX Congress Exhibition of the Spanish Language, which will be held in Arequipa, the last week of March 2023. This exhibition was presented with singular success last year in Madrid, at the headquarters of the Cervantes Institute, and then had the support of the National Library of Spain.

Sailors are hospitalized in London for drinking intoxicated water 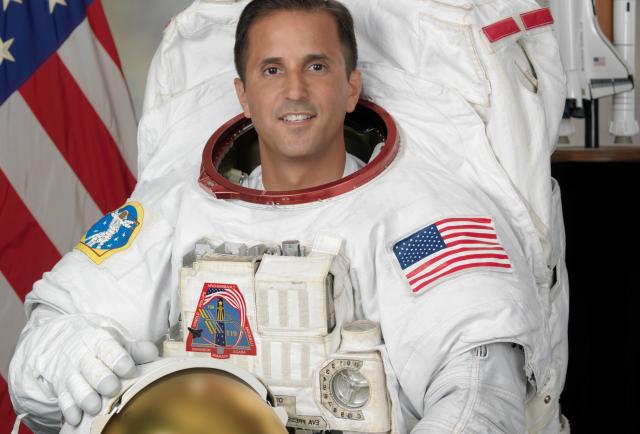 A Hispanic at the astronaut headquarters in Texas 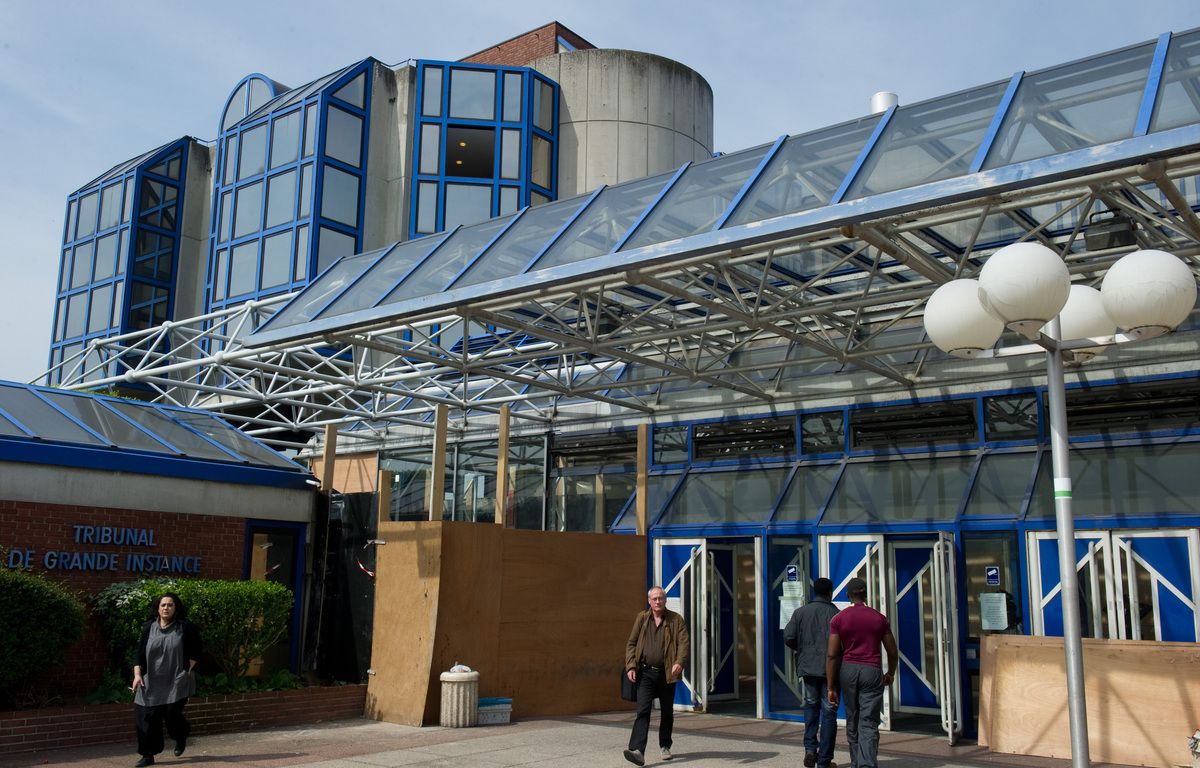 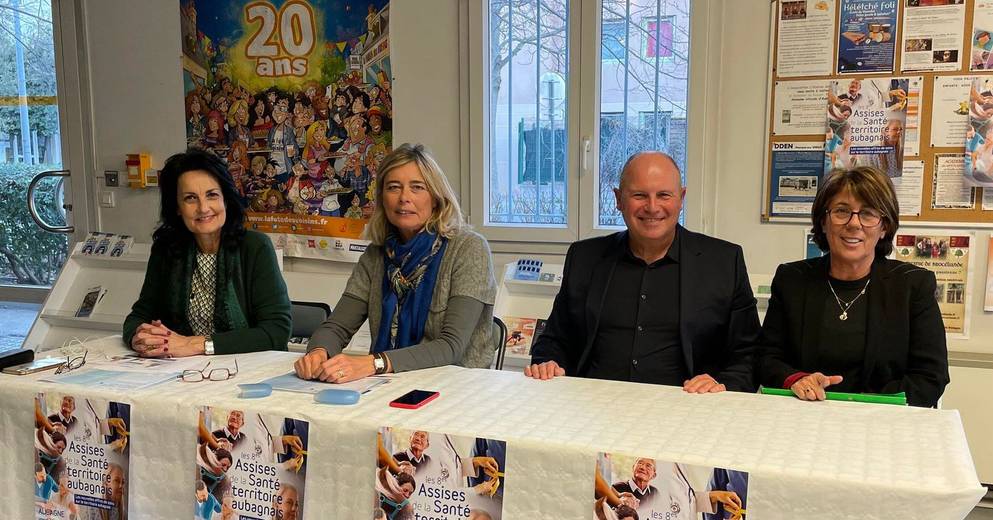 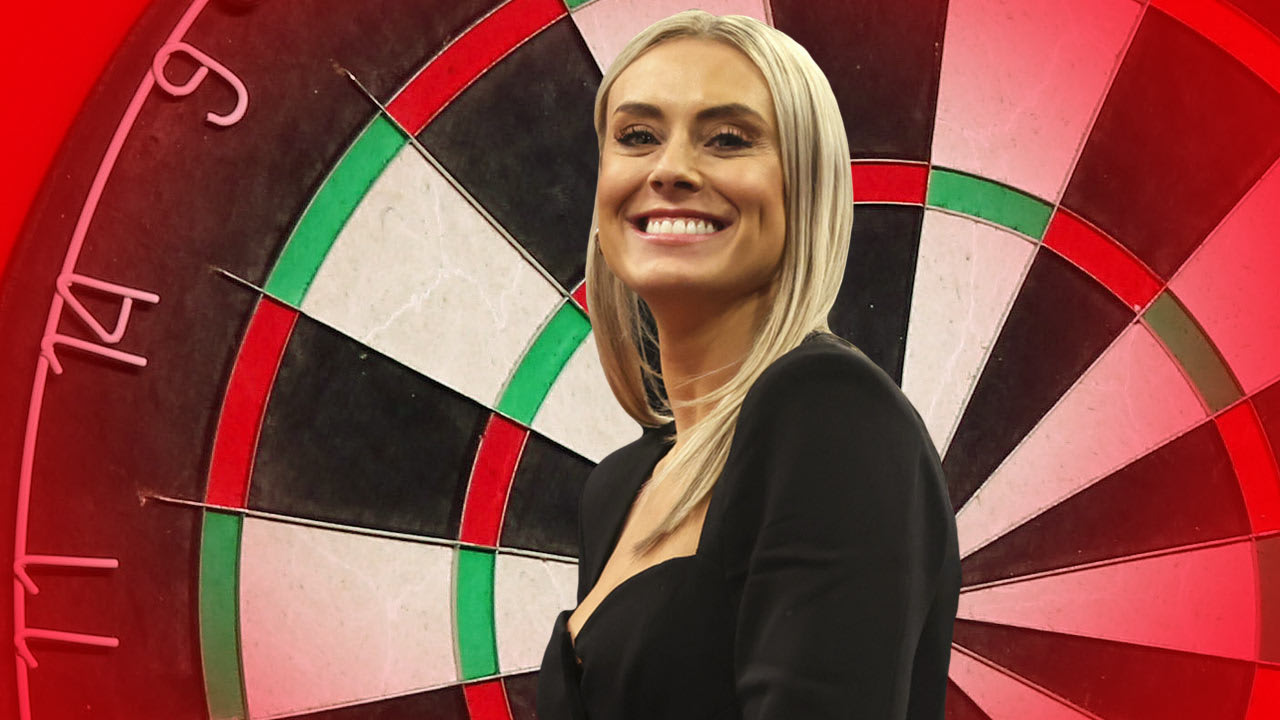