Sergey Karyakin: “Even if the disqualification is removed, the organizers of many international tournaments are not eager to invite Russian chess players” – Chess

Home » Sports » Sergey Karyakin: “Even if the disqualification is removed, the organizers of many international tournaments are not eager to invite Russian chess players” – Chess

In March, the FIDE ethics commission suspended Karjakin for six months for supporting a special operation in Ukraine and “damaging the reputation of chess.”

– When does your six-month suspension end?

Do you already have an idea of ​​what’s next?

– Until recently, I was 90 percent sure that it would be extended. Now there is a little more optimism, but …

I understand very well that even if the disqualification is lifted, the organizers of many international tournaments, to put it mildly, are not eager to invite Russian chess players. Especially those who support the special operation.

Yes, there are official competitions. For example, the World Blitz Championship. But where it will take place and when, is unknown. And next year the World Cup. Of course, I would like to participate in it, the knockout system is my favorite format in general.

Only who today will give guarantees that I will definitely be admitted to the tournament? What if the disqualification is removed next Thursday, then they won’t hang it again – on some far-fetched pretext?

Emil Sutovsky, FIDE Director General, at one time did not hide the fact that he was going to seek my further suspension. As long as such a threat persists, it is difficult to predict anything,” Karyakin said. 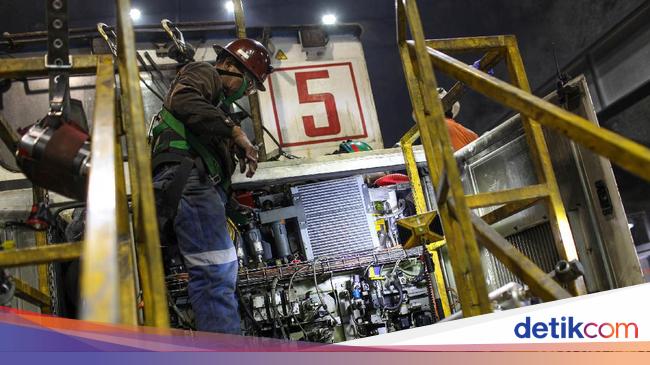 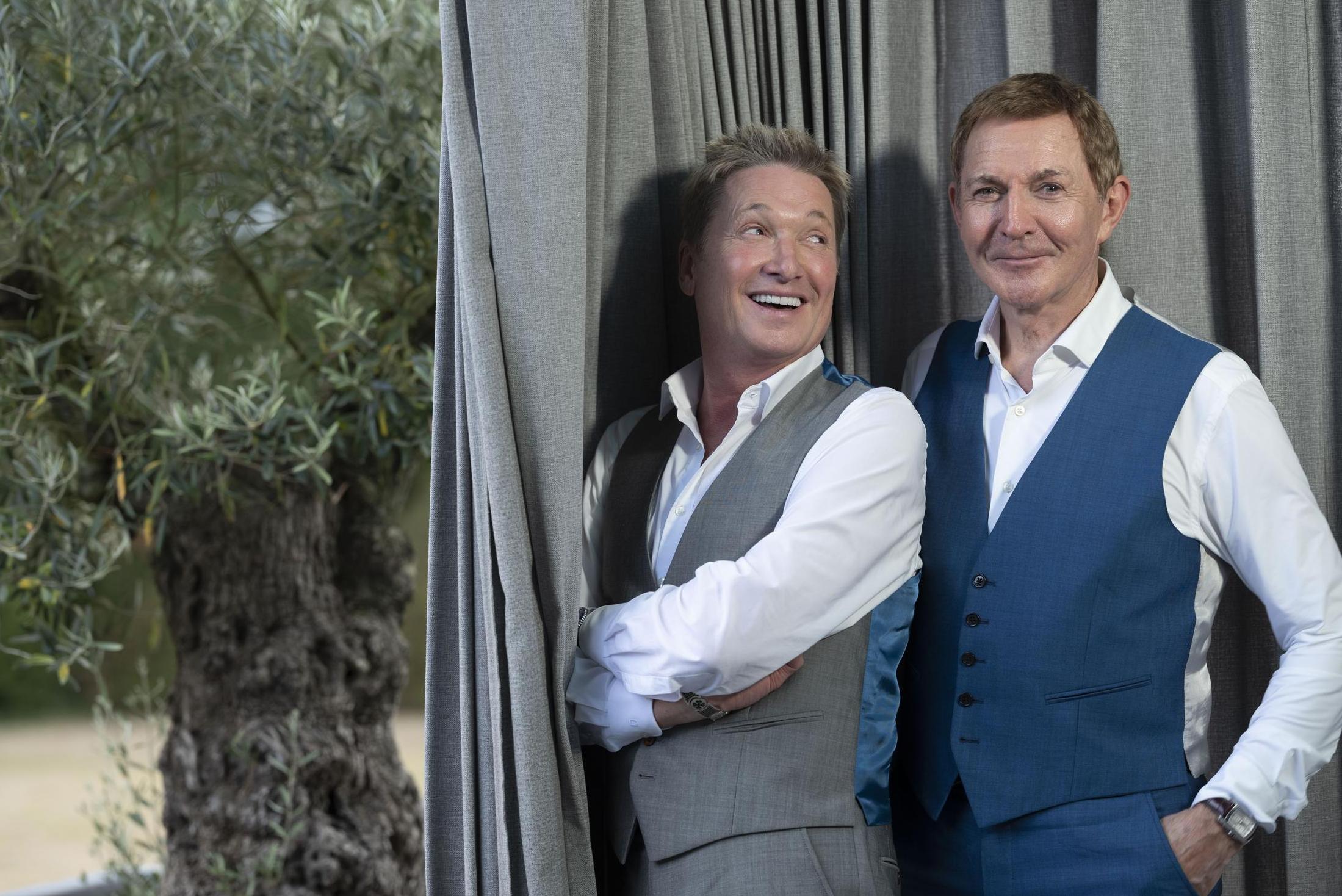 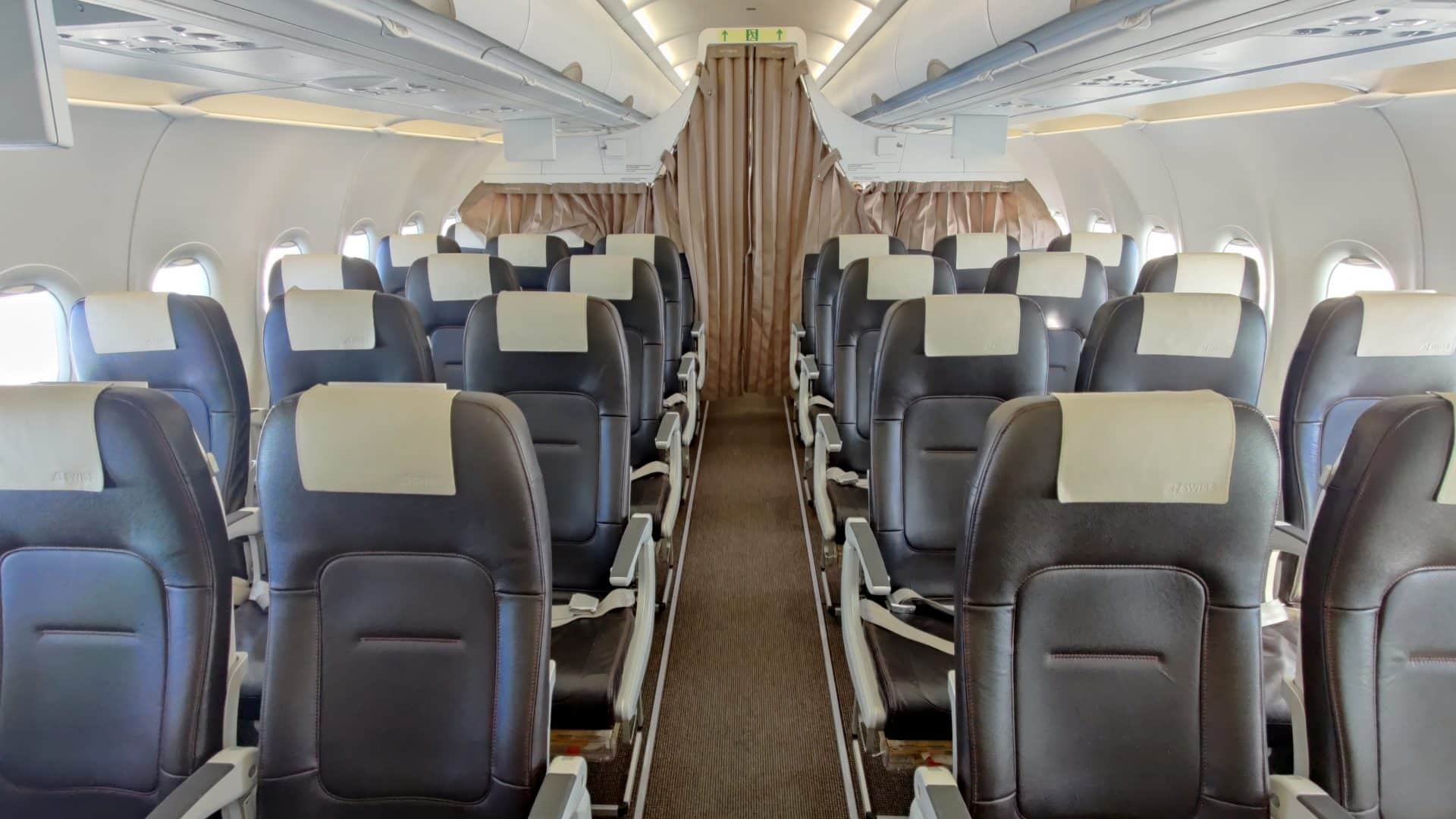 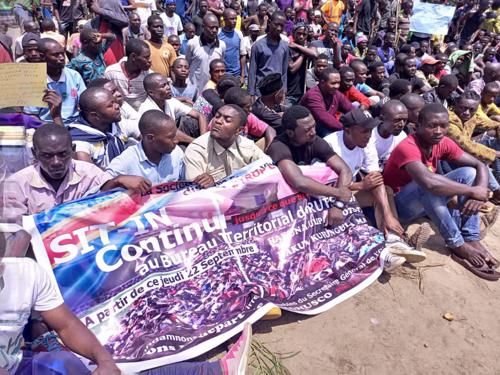 Rutshuru: suspension of demonstration against the capture of Bunagana, after the assurances of the FARDC

Municipalities: There are three candidates in the race for the mayoral election in Trier