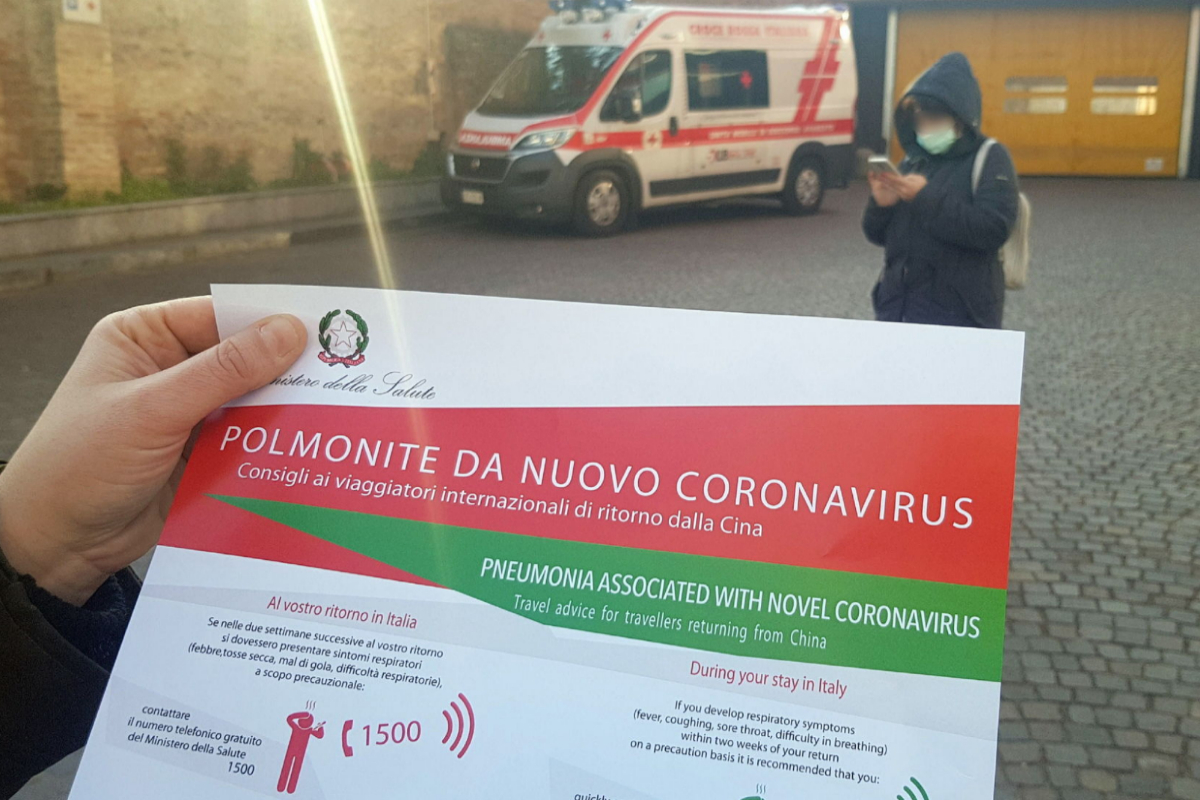 The Italian Sports Minister, Vicenzo Spadafora, announced this Saturday the suspension of all sports activities planned for this Sunday in the regions of Vneto and Lombarda due to the coronavirus, which has caused two deaths. Among them, the Serie A football matches Inter-Sampdoria, Atalanta-Sassuolo and Verona-Cagliari.

The Italian Executive approved a series of extraordinary measures to try to contain the spread of cases of coronavirus in the north of the country that already reach 79 infected, such as the prohibition of entry and exit in the 11 locations considered epicenter of the epidemic.

Earlier, the Lombarda Regional Amateur Football Committee had suspended a total of 42 games from different championships, from youth to women’s categories, for the “critical problems” caused by the coronavirus.

The association confirmed on its official website (http://www.crlombardia.it/) that the day to be played this weekend was “postponed” by the “critical” situation around the outbreak of coronavirus in the north of the pas, where already 34 infections have been confirmed, the majority in Lombarda, although there have been a couple of cases in Vneto and three in Lazio.

In addition, volleyball and hockey competitions will also be altered. The Italian Volleyball Federation has decided to suspend matches of the men’s Serie B and the women’s Serie B 1 and, through a statement, have invited the regional and territorial committees of Lombarda and Emilia Romagna and the men’s and women’s Leagues of the Series A to take similar measures “to safeguard common health.”

For its part, the Italian skating sports federation (FISR) has suspended matches of the A / 1, B series and the youth roller hockey matches on February 22, in which Lodi teams play.