Home » News » Series of murders: the absence of the Plante administration criticized

The absence of public outings by elected officials from the Plante administration last week, in the wake of the three murders committed in Montreal and Laval, was denounced by the official opposition at city hall on Wednesday.

• Read also: Series of murders in Montreal and Laval: the Coroner’s Office launches a public inquiry

• Read also: “I’m glad we got rid of this individual”: Legault corrects the shot on his controversial statement

• Read also: Back to the serial murders: Plante wants to be reassuring

«[Il y a eu] a total lack of proactivity […]. It can be seen that it was not a priority,” protested the official opposition spokesman for public security, Abdelhaq Sari, during a press scrum on Wednesday.

As a reminder, the suspect, Abdulla Shaikh, murdered the first two victims on Tuesday evening, before making a third the following day. Each time, the modus operandi was the same; he felled his targets, presumably chosen at random, with a bullet to the head at point-blank range.

The man was shot dead by police early Thursday morning, after being surrounded in a motel in the borough of Saint-Laurent, during an exchange of gunfire.

However, it was only after his death that the mayor of Montreal, Valérie Plante, spoke publicly for the first time, through a series of Tweets. Unavailable, she spoke to the media for the first time last Sunday.

For his part, the head of Public Security on the Executive Council, Alain Vaillancourt, spoke to the media for the first time since the events on Wednesday, in particular offering his condolences to the relatives of the victims and commending the work of the Police Department. of the City of Montreal (SPVM).

In a press scrum, he admitted he was out of the country during the events.

“We weren’t late. A crisis cell had been set up immediately at the town hall. Life goes on there even when I’m not here. In a situation like that, when you don’t have all the facts, it’s important to let the SPVM do its job,” he defended himself.

Professor at UQAM and specialist in municipal politics, Danielle Pilette draws a parallel with the floods that occurred in Montreal in 1987, during which a man drowned in his car. The then mayor, Jean Doré, had refused to cut short his vacation to return to Montreal to reassure the citizens.

“It is always a mistake not to provide a prominent personality to occupy the public space in the event of an unexpected event, argued Ms. Pilette. Former mayor Doré made that mistake, and it cost him the next election.

During the events of the past week, the city administration contented itself with a few short written statements, not sending anyone to speak publicly.

“In the Plante administration, we see that everything revolves a lot around Ms. Plante herself. In my opinion, the members of the executive committee are not as mobilized for the interventions in the media as they should be”, also pointed out Ms. Pilette.

Wednesday morning, during a meeting of its executive committee, the mayor of Montreal, Valérie Plante said she was “satisfied” to know that the coroner was going to look into the series of random murders.

“What happened last week remains an isolated event, which can be compared to what happened in Quebec with this man who attacked different people with a saber,” said Mayor Plante. .

She was then referring to Carl Girouard who, on Halloween 2020, attacked random people with a Japanese sword, killing two and injuring five others.

“What we realize, in both cases, is that mental health is at the heart of this madness that led these people to do horrible things,” said Ms. Plante.

The mayor also indicated that to have a safe city, it was important to work on the “systemic causes” that can lead people to take action. 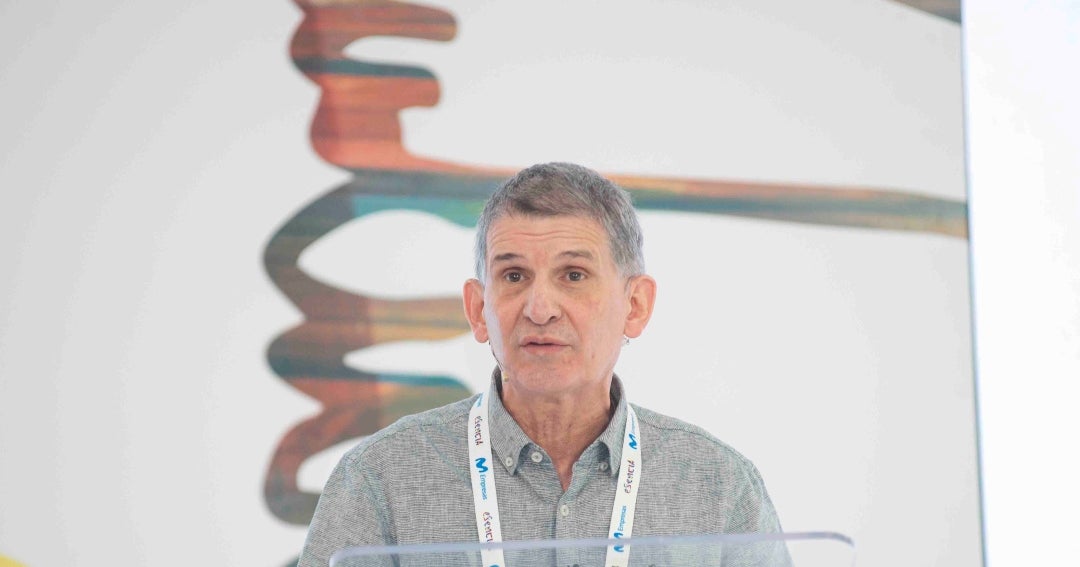 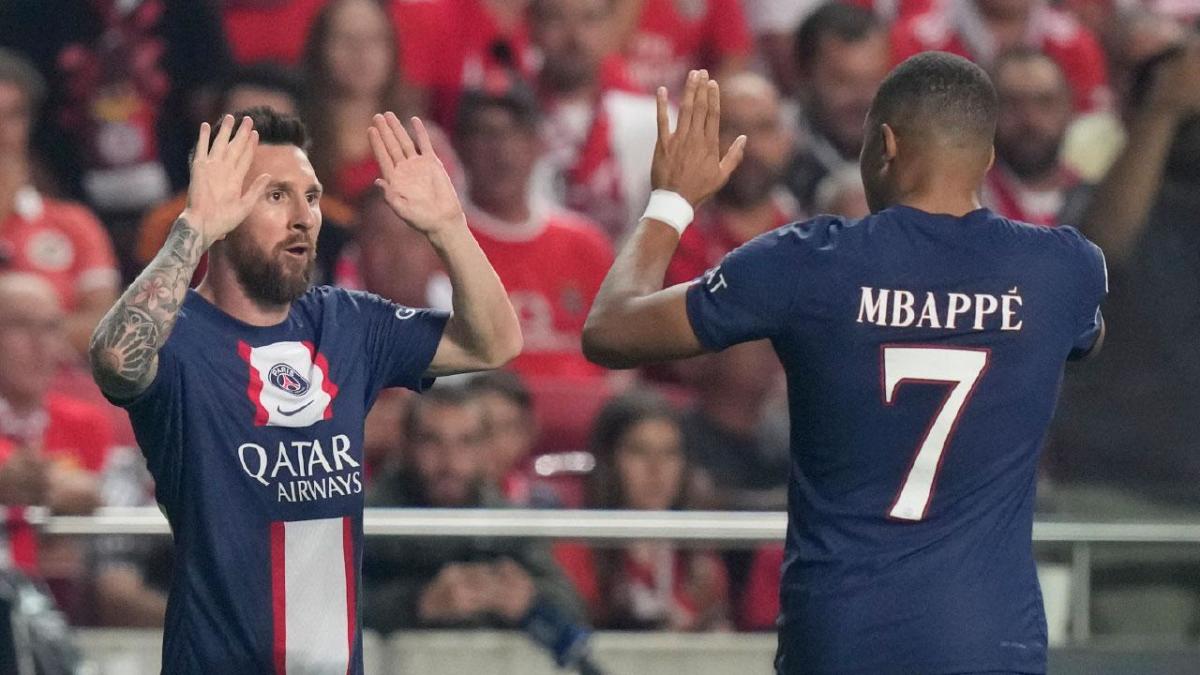 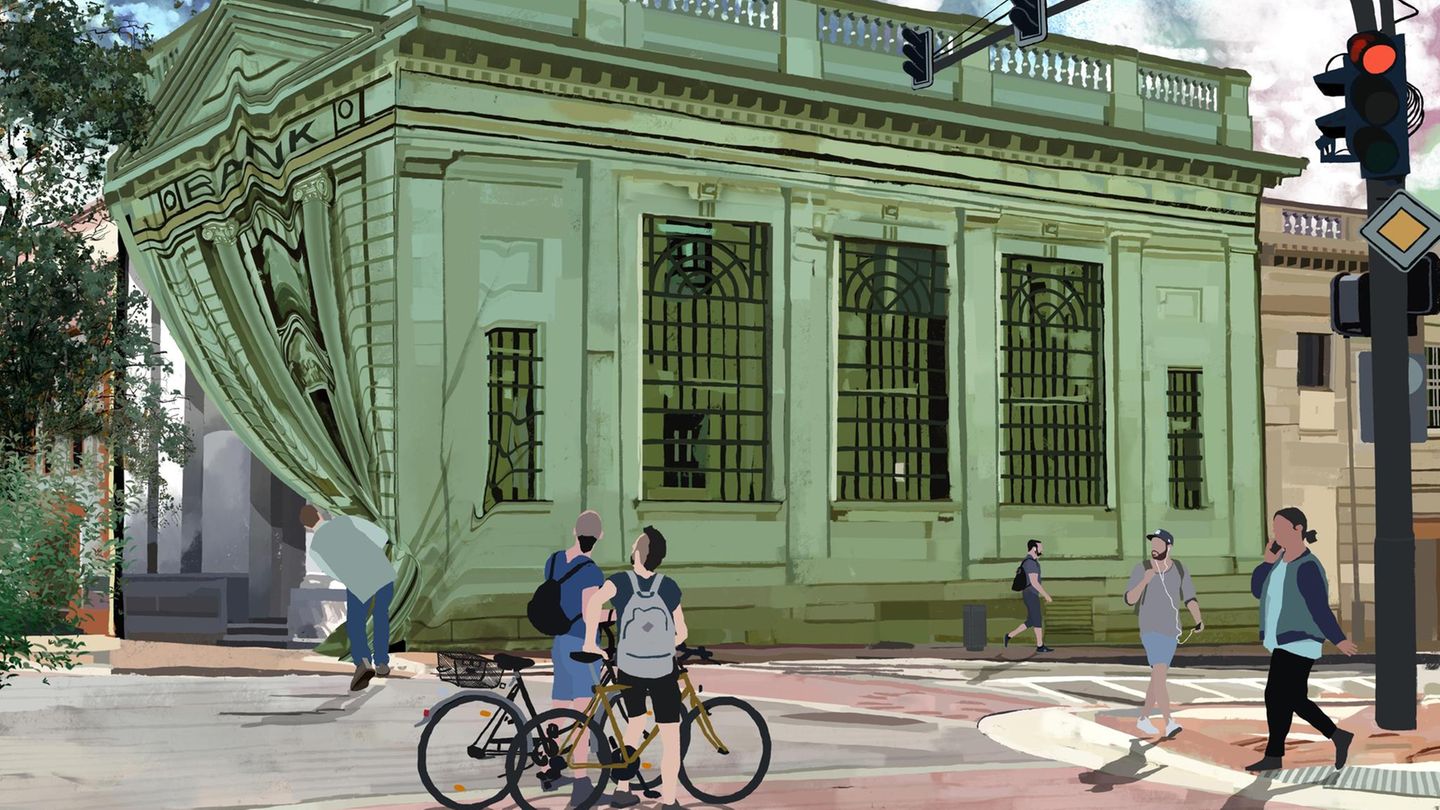