Sète: the field of perception, reality and the evolving epidemic situation

Home » Health » Sète: the field of perception, reality and the evolving epidemic situation 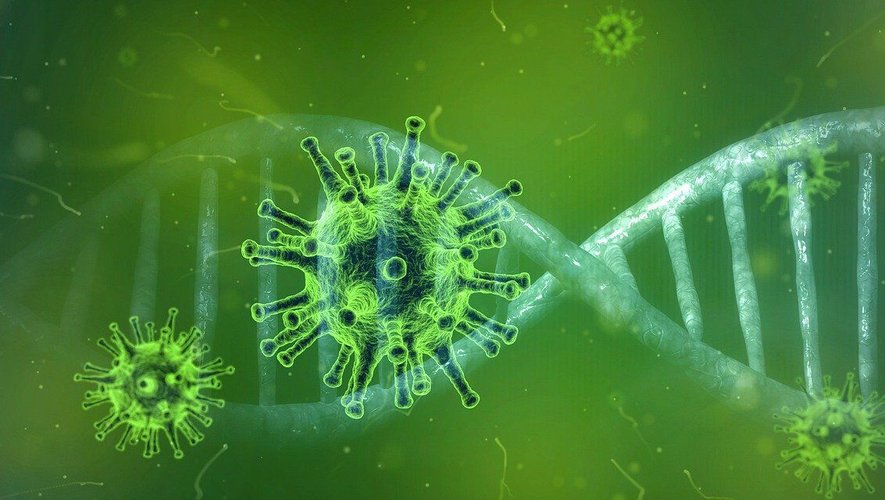 The fifth wave of contamination announced is noticeable, for the moment, only in the tremor of certain indicators.

There are themes that we would prefer to avoid on this European Depression Day. But don’t we say that to be armed to face the vagaries of life, nothing beats being confronted with reality. At least the one we perceive. For now, the area of ​​perception of what awaits us on the Covid-19 front is still poorly defined; blurry even, some would say.

In Sète, as elsewhere in mainland France, the fifth wave of contamination announced is only perceptible, for the moment, in the quivering of certain indicators. As proof, the Hospitals of the Thau basin (HDBT) which had remained without “entries of Covid patients for three weeks” note, as its director Claudie Greslon declares, “an evolving epidemic situation, without being alarming for the moment”. Note that at the time of writing, three patients, including two in intensive care, are hospitalized. 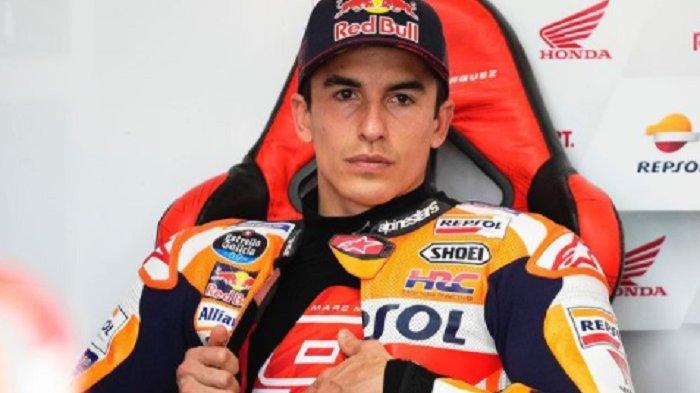 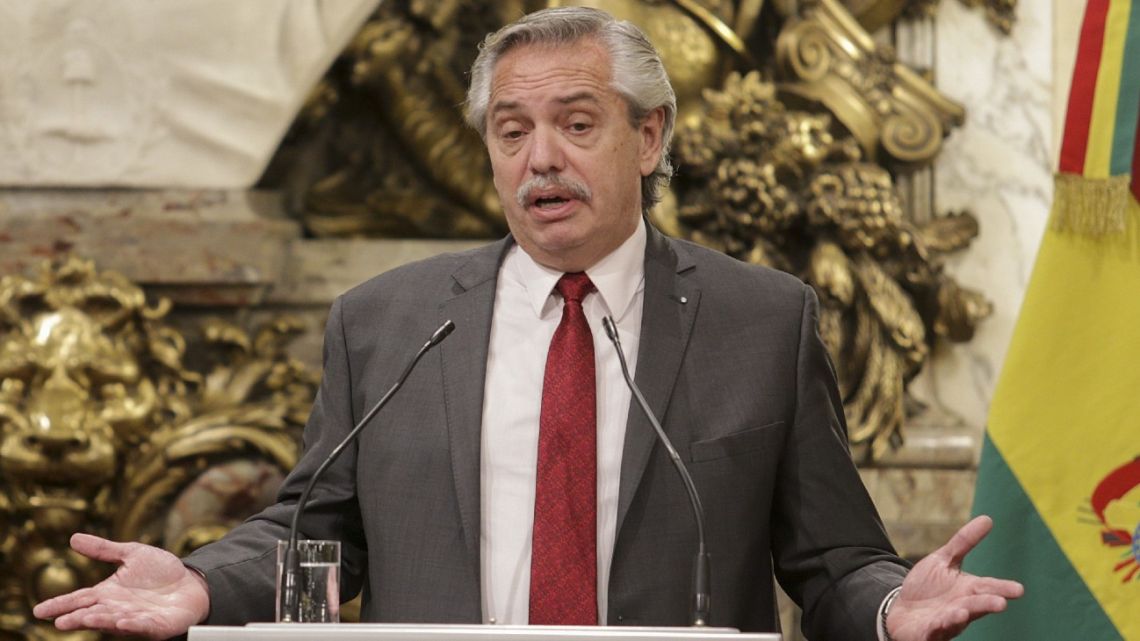 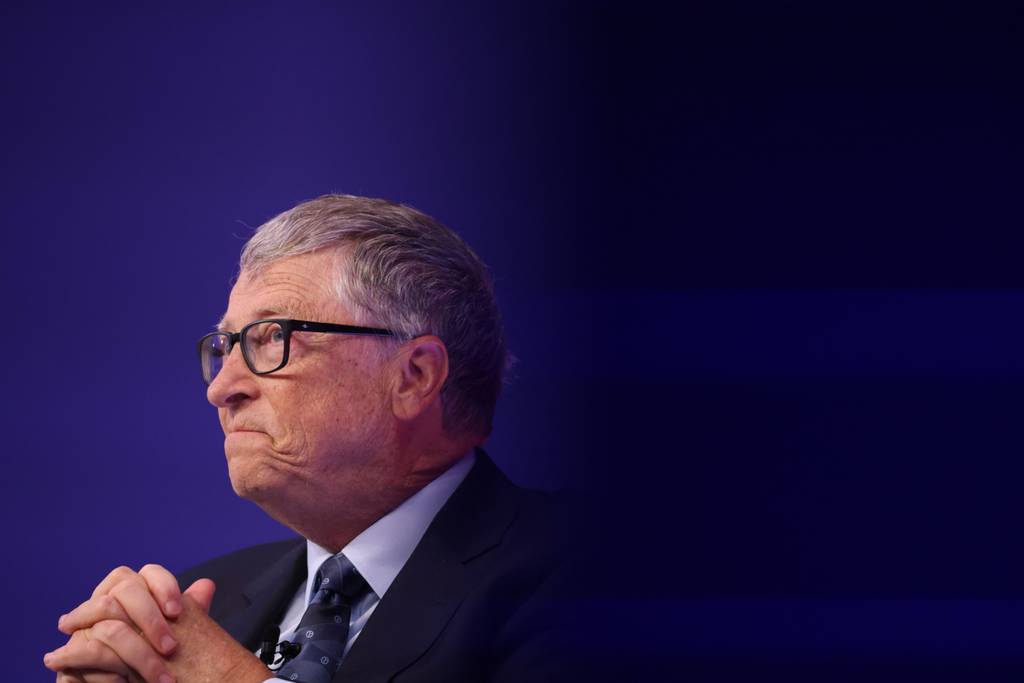 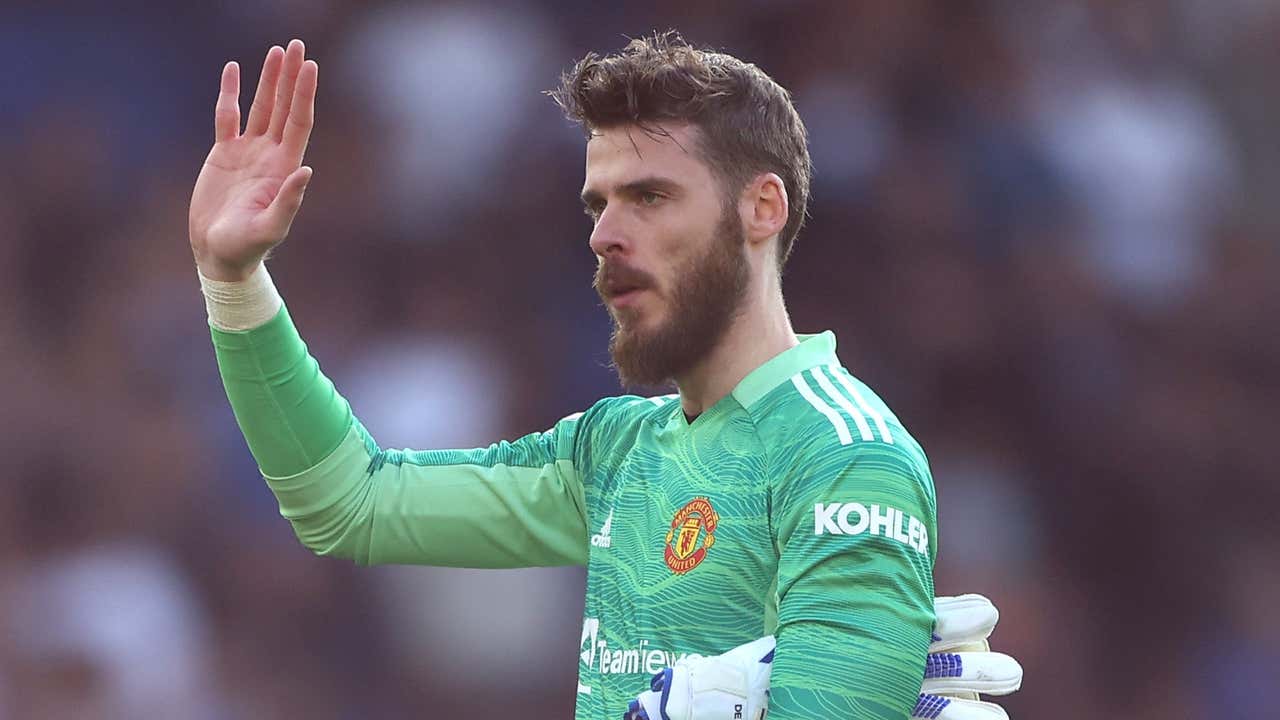 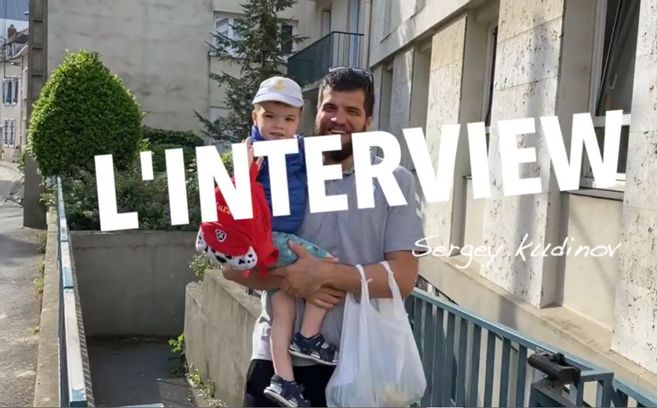 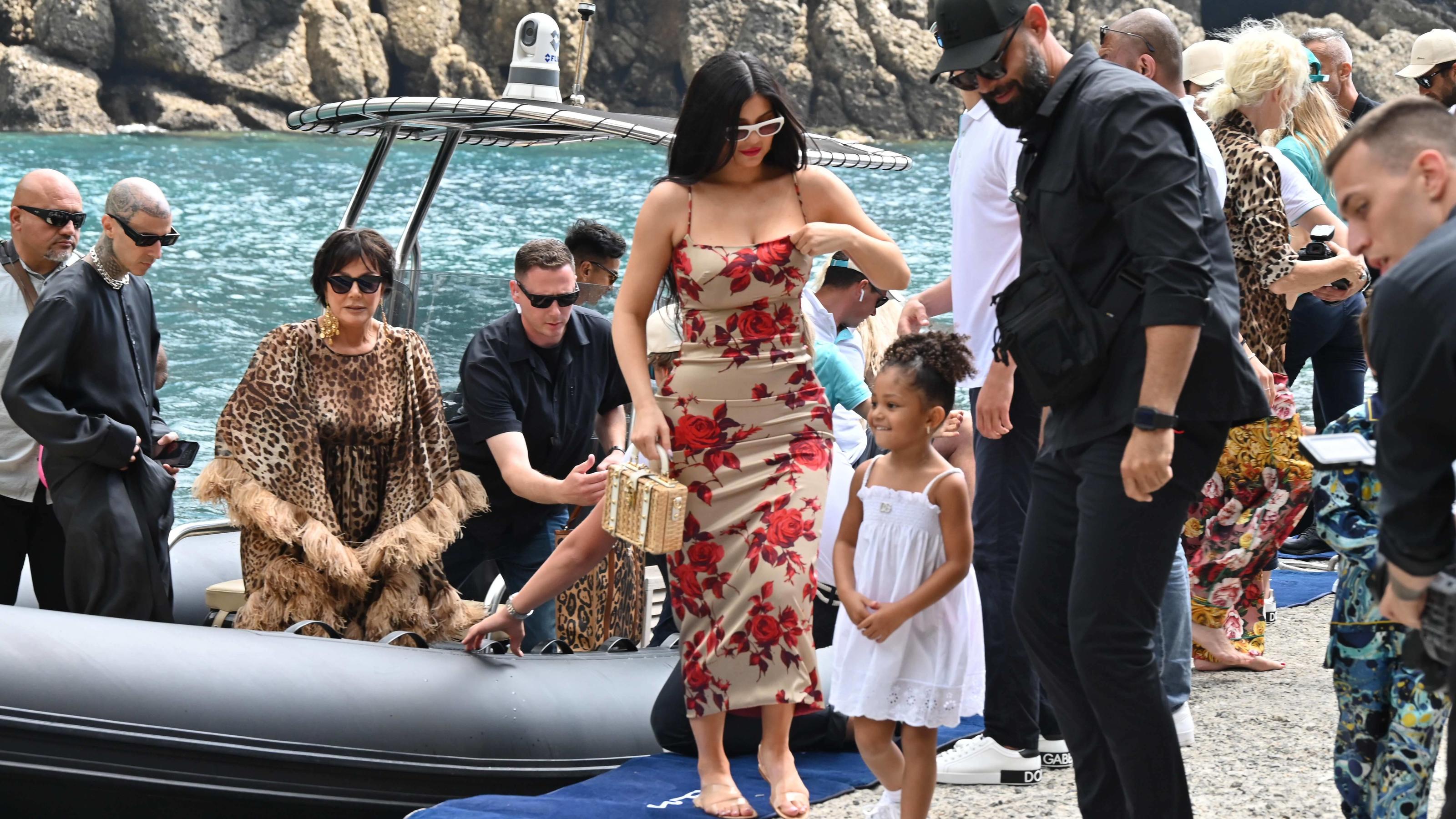