Seven departments of the Chinese Communist Party are stationed to investigate Didi, what will happen next? | Didi’s listing | Didi Travel |

[Epoch Times, July 16, 2021](Epoch Times reporter Xu Meng’er comprehensive report) The investigation of the mainland online ride-hailing giant “Didi Chuxing” continues to ferment. On July 16, seven departments of the Chinese Communist Party entered Didi to investigate. Didi has been classified by the Chinese Communist Party as a “violation of Yang and Yin,” and its future destiny has attracted attention.

In this regard, a mainland netizen said, “The fewer words, the bigger the problem.” “It feels like it’s a big deal.” “It’s really cool.” “It’s going to become a state-owned enterprise.”

On June 30, “Didi Chuxing” went public in New York. Subsequently, the CCP launched a series of “hunting and killing operations” against Didi.

On July 2, the Cyberspace Administration of the Communist Party of China announced the implementation of a cyber security review of Didi Travel.

On July 4, the Cyberspace Administration of the Communist Party of China requested the Didi App Store to remove the Didi Travel App and prohibit new users from registering on the grounds of “seriously illegally collecting and using personal information”.

On July 7, the State Administration of Market Supervision of the Communist Party of China issued 22 anti-monopoly fines on the Internet sector. Among them, there were 8 tickets for 4 subsidiaries of Didi, 6 tickets for Alibaba, 5 tickets for Tencent, 2 tickets for Suning, and 1 ticket for Meituan, all of which were top penalties.

On July 9, all 25 Didi apps were ordered to be taken down.

The pro-communist Hong Kong media “South China Morning Post” reported on July 9 that the Chinese Communist Party regulator suspected that Didi Chuxing’s initial public offering (IPO) in the United States was a “deliberate deception”. This certainty emphasizes the seriousness of Didi Chuxing’s stock offering and the potential storm it is about to face.

According to the report, some officials privately described Didi’s actions as “a violation of yang and yin”-publicly abided by it, but privately disobeyed. The listing of Didi in New York has “cast a shadow” on the CCP’s Cyberspace Administration of China and its capabilities have been questioned.

At the same time, an internal document on “Interpretation of the Didi Incident” circulated on the mainland Internet also used “Yang Feng Yin violation” to show the CCP’s high-level judgment on Didi.

It is said that this is an interpretation of the Didi incident by a “formerly an official of the Central Propaganda System (now the relevant person in charge of an Internet company)”. The document disclosed, “The central leadership was very angry about this matter and gave Didi a very serious character. It has already used the word’Yang Feng Yin violates’, which means that you agreed on the surface, but in the end you made this one, and he did this. All of a sudden it dragged many people into the water.”

The document believes that the authorities’ handling of Didi may be heavier than that of Alibaba.

Current political commentator Tang Hao said that the purge of Didi Chuxing was essentially not the CCP’s claims to the outside world about network data and national security issues, but rather the power struggle and factional game issues within the CCP. This is not only the struggle between Xi Jinping and Jiang Zemin, but also the struggle between Xi Jinping and other princeling groups.

Tang Hao believes that the Xi authorities once again publicly intercepted the interests of the factional forces behind Didi and the princeling group. Regardless of whether Didi will eventually be forced out of the market, the anti-Xi faction and the princeling group may not give up , It is likely to prompt them to further escalate their confrontation with Xi Jinping’s Party Central Committee.

Beijing Current Situation Observer Hua Po told The Epoch Times reporter that Didi may have a deep official background. These people may transfer assets and money laundering through listing in the United States, and there is a deep water in it. “The operation of the CCP’s powerful assets is not a layer of white gloves, but layers of white gloves. There are so many shady insides, and for ordinary people, it is impossible to know the inside story.” 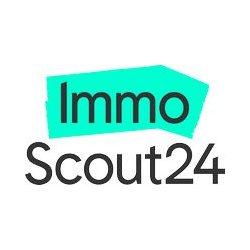 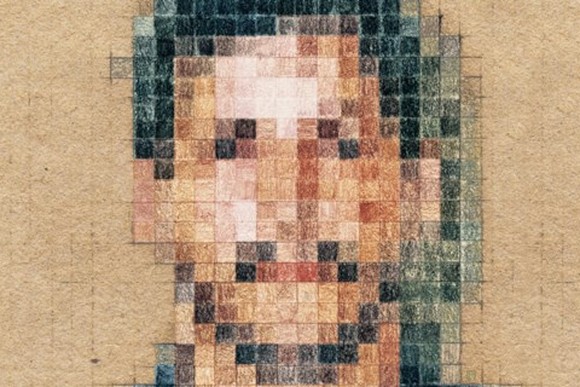 The fashion of the nillies and the shadow of Dutroux 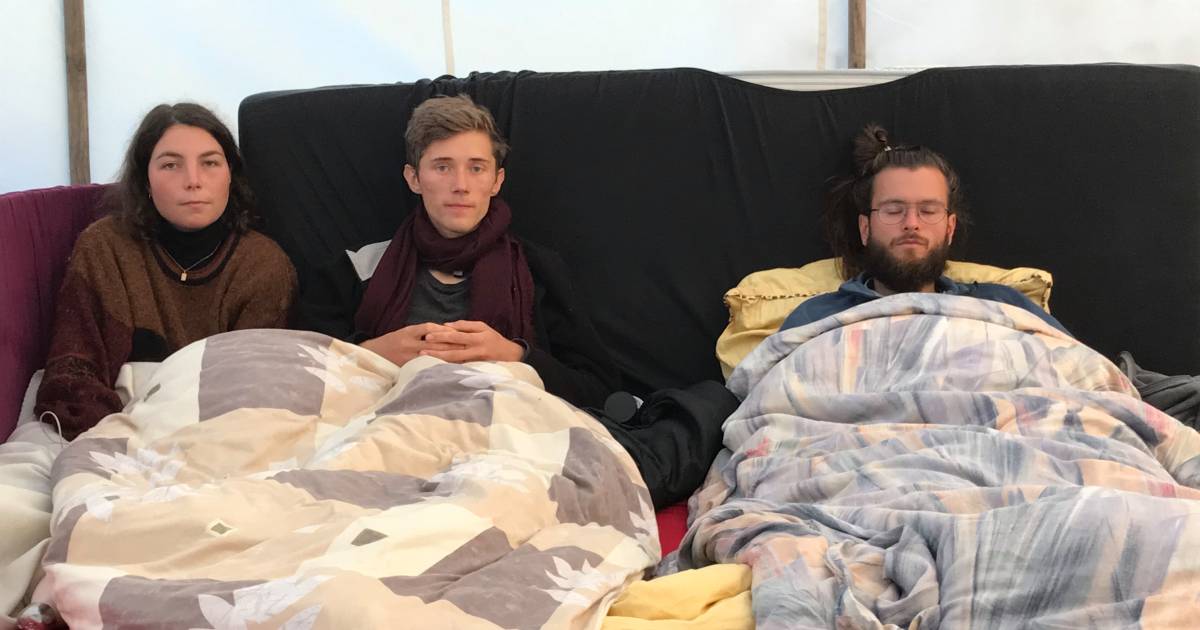