Cologne | As a result of the low weather “Bernd” and the flood disaster resulting from the heavy and continuous rain, train traffic in North Rhine-Westphalia and Rhineland-Palatinate is severely affected in both long-distance and regional traffic. Deutsche Bahn reports that the first repair work has started, but does not yet give an overall picture of the damage.

Train traffic in North Rhine-Westphalia and Rhineland-Palatinate remains massively impaired after the storm. Deutsche Bahn speaks of the fact that routes are blocked or only partially accessible. Tracks, switches, signaling technology and stations have been badly affected. According to Deutsche Bahn, there is still no comprehensive picture of the situation. The train explores routes from the air with helicopters. At the moment it is still necessary to wait until the water has drained and the mud and debris have been removed. The railway structure is badly damaged in both federal states.

But there are also bright spots: the connection between Wuppertal and Cologne with regional trains has been restored. In local transport there are still severe disabilities in S-Bahn traffic or on regional lines.

• The Cologne – Düsseldorf – Essen – Dortmund route can only be used with considerable restrictions. Sometimes there are diversions with delays and / or train or stop cancellations. The ICE trains from Berlin now travel via Düsseldorf to Cologne and from there to Berlin. As of tomorrow, the trains will stop again in Bochum and Düsseldorf Airport.

• The section Wuppertal – Hagen – Dortmund is currently not passable. Trains fail on this connection.

• The Cologne – Koblenz line via Bonn Hbf. Cannot yet be used again.

• The Cologne – Koblenz section via Bonn-Beuel on the right bank of the Rhine is passable. Trains to / from Hamburg are diverted between Cologne and Münster via Neuss and do not stop in Düsseldorf. There are delays.

• International long-distance traffic to / from Brussels is still interrupted, as numerous routes are also closed in Belgium. The affected long-distance trains are canceled between Köln Hbf. And Bruxelles-Midi.

After all, the railway is accommodating. People who cannot start their journey through the disaster areas will have their tickets replaced.

Back to the Cologne Transport section

Cologne | The A 1 federal motorway is still closed in two places in the Cologne region. In the Euskirchen area and the Leverkusen motorway junction.

Cologne | The situation on Cologne’s autobahn is slowly calming down. Now the Frechen exit on the A1, which was closed due to the storm, has been reopened to traffic. Before that, the Cologne-Süd motorway junction was again fully usable for traffic. 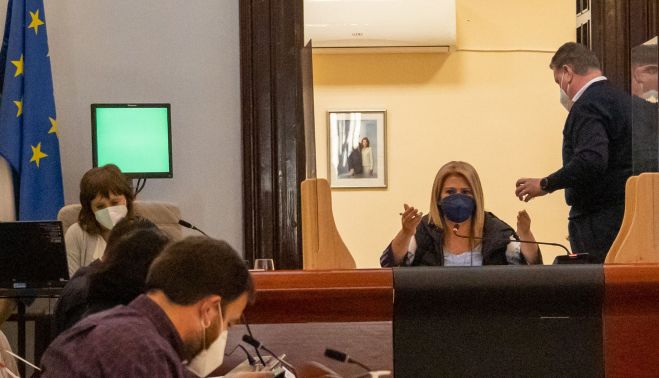 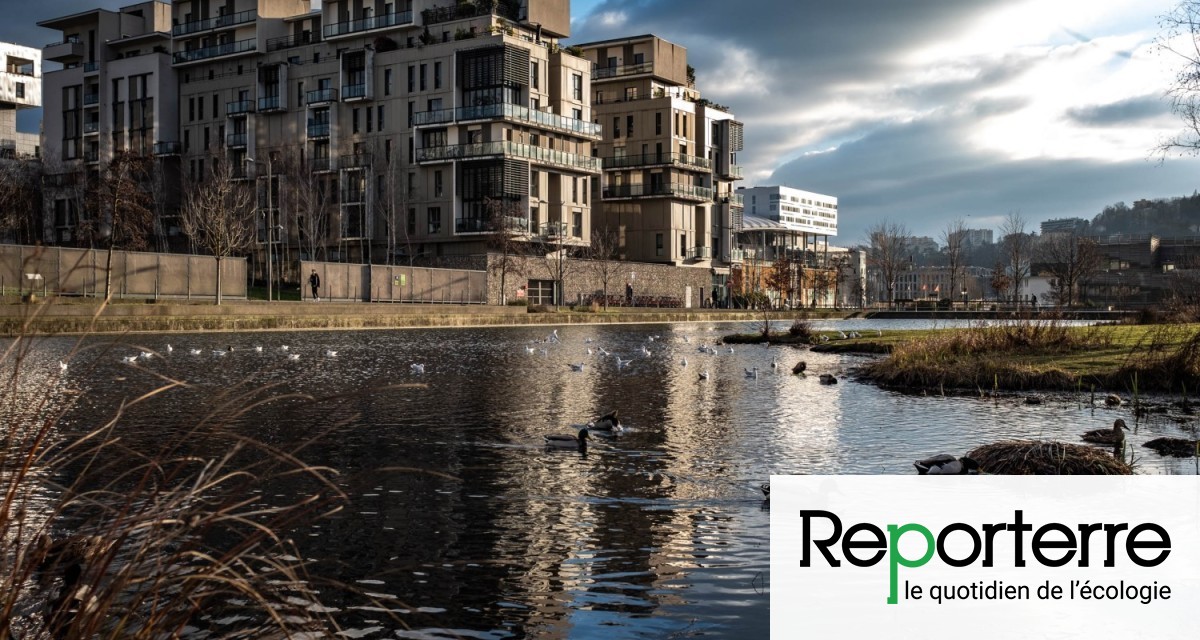 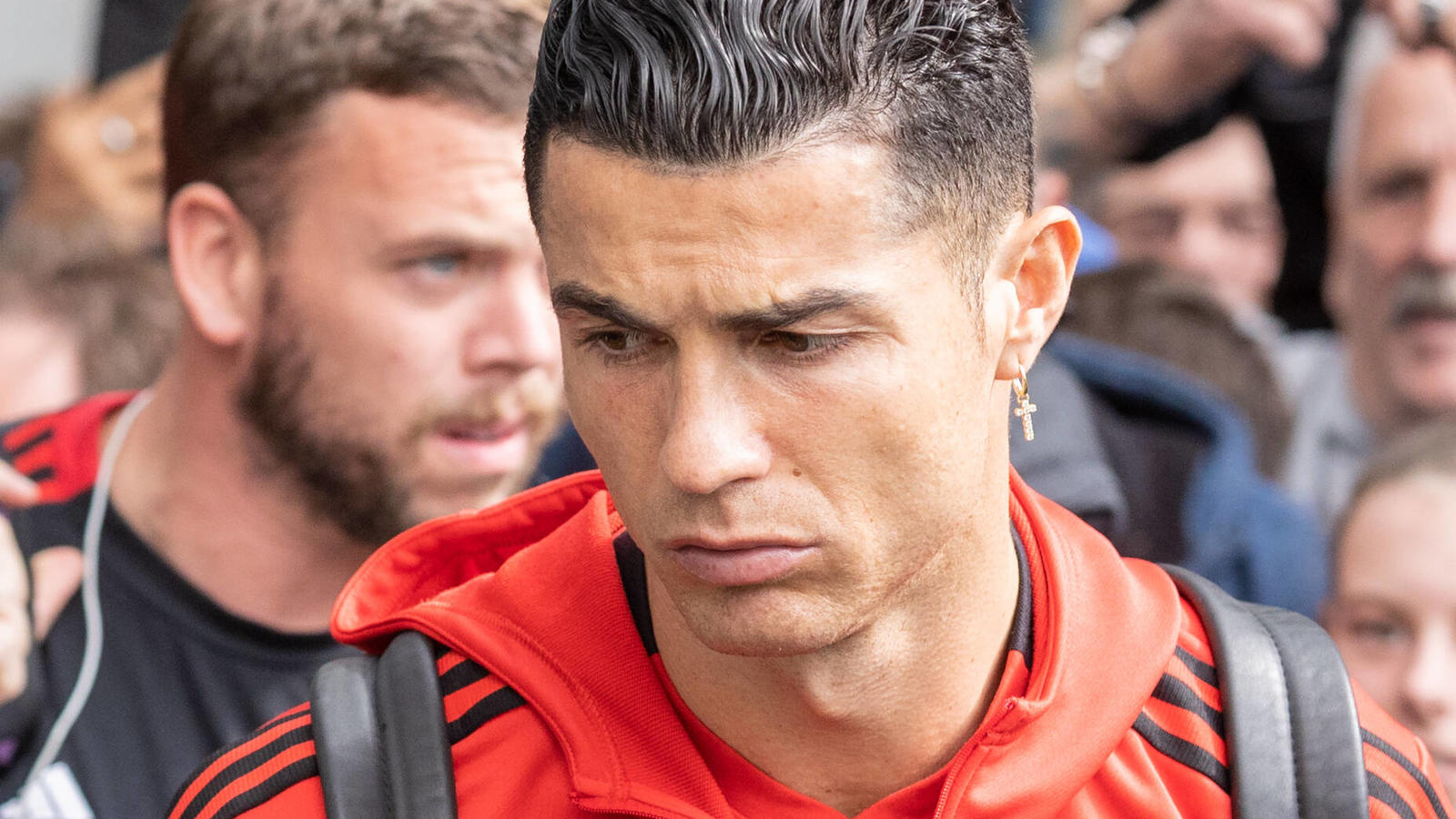 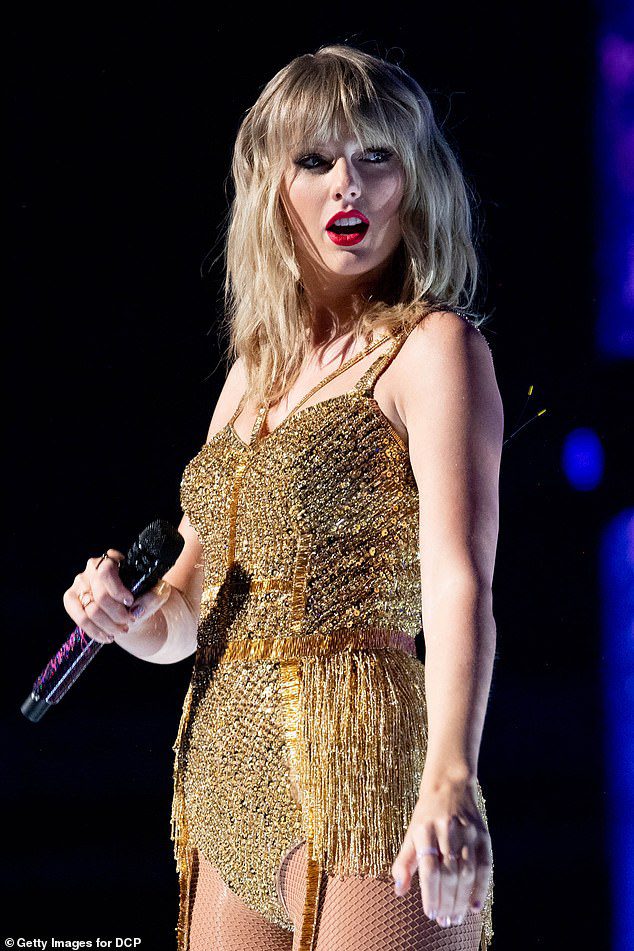 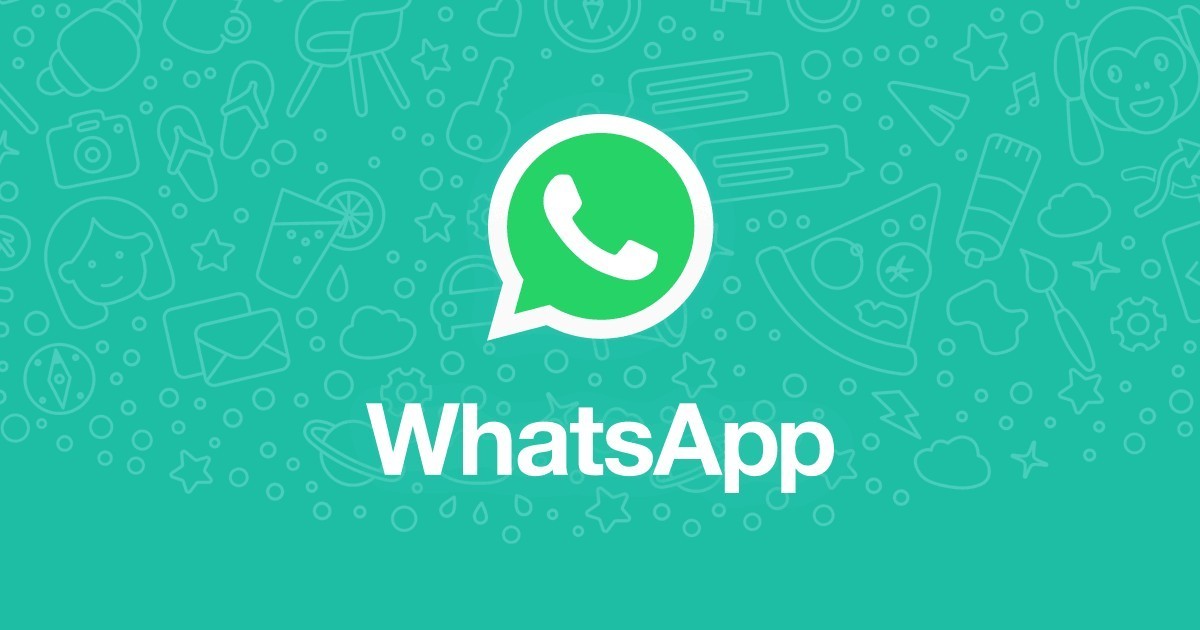