Sevilla FC and the demand for the 2022-23 Champions League


Sevilla, who managed to qualify for the next Champions League, will be in pot 2, a group made up of Liverpool, Chelsea, Barcelona, ​​Juventus, Atlético de Madrid, Sevilla, Leipzig and Tottenham. Although in no case could the faces be seen at this point with Spanish teams, avoid the other five clubs of the same hype, belonging to the Premier, Serie A and the Bundesliga.

As for the other two pots, they will depend on what happens in the previous rounds, although pot 3 already has Dortmund, Salzburg, Shakhtar Donetsk, Inter, Napoli, Sporting Lisbon and Bayer Leverkusen confirmed. Benfica would be the eighth member if they make it through the playoffs. In addition, Marseille, Bruges and Celtic are guaranteed their direct place, which in any case will be in pot 4.

Sevilla, on its website, highlighted the dates in the Champions League. As for the dates, logically conditioned by the World Cup in Qatar, they will be compressed with two days in September, on 6-7 and 13-14, and no less than three days in October, on days 4-5, 10-11 and 25-26 of the tenth month of the year. The last day of the group stage is reserved for November 1 and 2. From there, the usual round of 16 dates will be resumed in February, although the rest will also go a little later. The quarters will be played from April 11 to 19, the semifinals from May 9 to 17 and the grand final, in Istanbul, will be played on June 10. 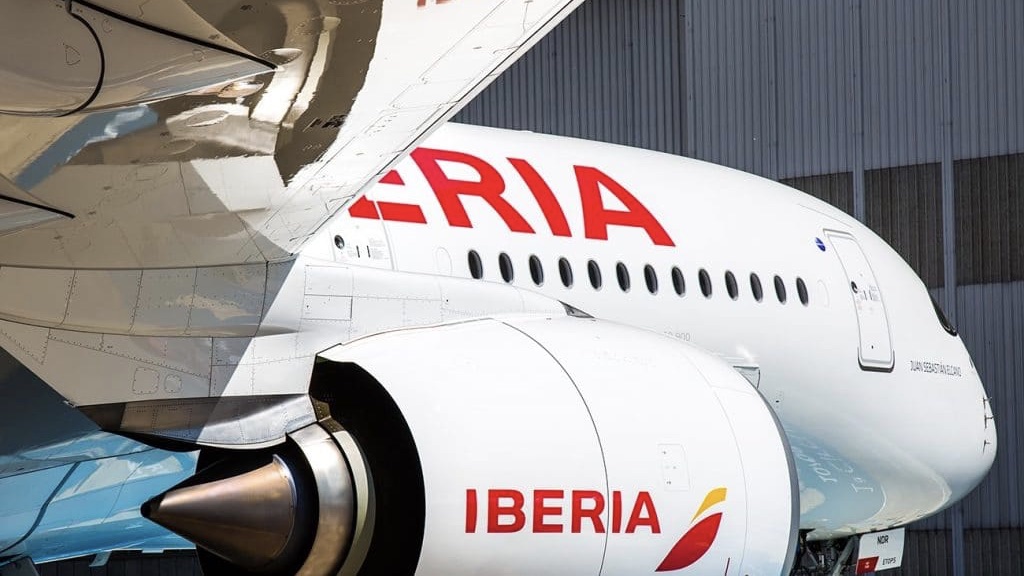 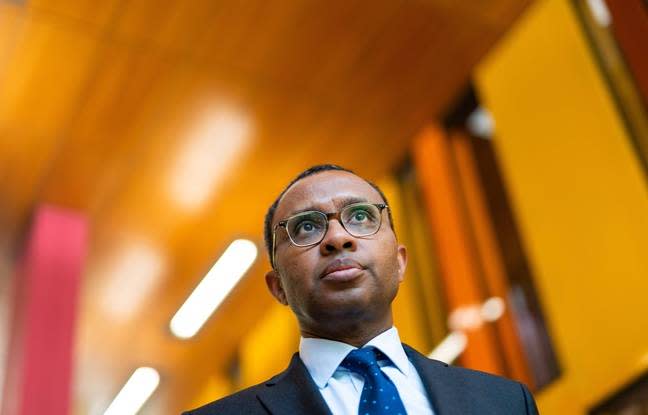 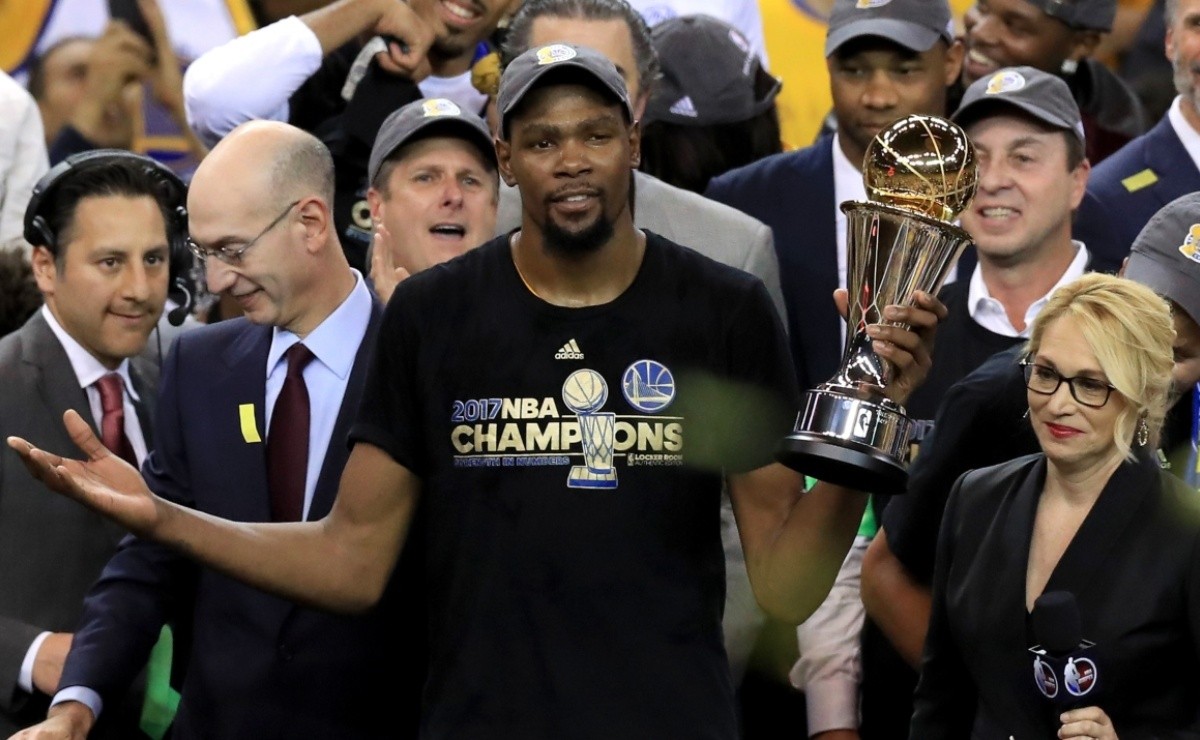