Sharp criticism of Polish Radio. “It’s a restriction on freedom of speech” 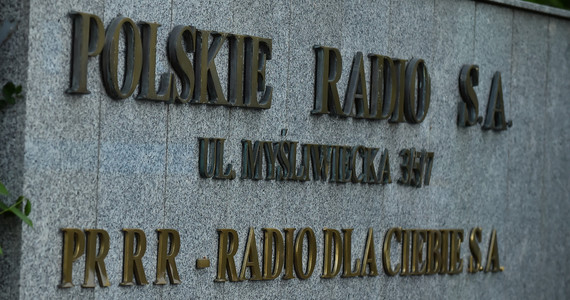 The new ordinance states that employees and associates may speak in the media only with the consent of the spokesman or “appropriate unit of the Management Board Office” – and all this after prior arrangement of the topic of the conversation. Moreover, if journalists try to contact them about an interview or request for comment, PR employees must inform the press spokesman of the broadcasting station or the management board.

The employees of the Polish Radio believe that the regulation introduced by the president, Agnieszka Kamińska, is a consequence of the recent statements of the new director of the Polish Radio Three, Kuba Strzyczkowski. A few days ago, he published an entry on the official Facebook of Radio Trojka, in which he informed about talks with the PR management regarding an apology to Marek Niedźwiecki. The Director of Troika tried to post them on the internet, but the management blocked them.

HFHR: This is an unacceptable restriction on freedom of expression

The Helsinki Foundation for Human Rights took the floor. She handed over her position to the Wirtualnemedia.pl portal. “In the opinion of the HFHR, this regulation severely restricts the freedom of speech – both journalists who want to obtain information among the employees of Polish Radio, and the freedom of expression of the employees themselves” – we read.

The HFHR refers to Art. 54 sec. 1 of the Constitution of the Republic of Poland, concerning the freedom to express one’s views and to obtain and disseminate information, and to Art. 5 of the Press Law on freedom of expression. “The general ban on contacting the media, combined with an extremely broad ban on other public appearances (as long as they concern any activity of the employer), constitutes an unacceptable restriction on the freedom of expression of employees” – we read in the opinion of the HFHR.

“Every employee has the right to provide the media with information and express an opinion on the functioning of his workplace,” states the HFHR. It was added that it was clear from the case law of the Supreme Court that an employee has the right to express an opinion on the functioning of the workplace and public criticism of the superior. The opinion of the European Court of Human Rights and the jurisprudence of the Constitutional Court were also referred to. “In the opinion of the HFHR, such a wide-ranging restriction of the transparency of the functioning of public radio is not only a far-reaching restriction of the freedom of expression of the radio’s employees, but also a serious attempt to limit social control over the public media, which may contribute to an even greater deepening of the irregularities present” – assess the representatives of the Helsinki Foundation. .

PR unionists: prohibition against the law

Earlier, unionists from Polish Radio took the floor. The Trade Union of Journalists and Employees of Program III of the Polish Radio has already declared that it will want to cancel Kamińska’s ordinance.

– We intend to send a letter to the management board of Polish Radio regarding the invalidation of the resolution as unlawful and contrary to the rulings of the European Court of Human Rights – announced Ernest Zozuń, head of news of the Polish Radio Three. – We are at the stage of seeking legal opinions at the Helsinki Foundation for Human Rights and the Ombudsman’s office.

A statement in this matter was also issued by the Association of Journalists and Creators of Public Radio. The ordinance “contradicts the freedom of speech and journalistic ethics,” it was written. “The introduction of such provisions closes the mouths of journalists, demanding silence and loyalty from them, and places the public broadcaster, belonging to all citizens, in the role of a private company. The prohibition also silences all people who have agreements on cooperation with the Polish Radio, i.e. actors or musicians involved in work in radio orchestras and all those who appear on Polish Radio, broadcasting their own programs or commenting on current events, “we read further. 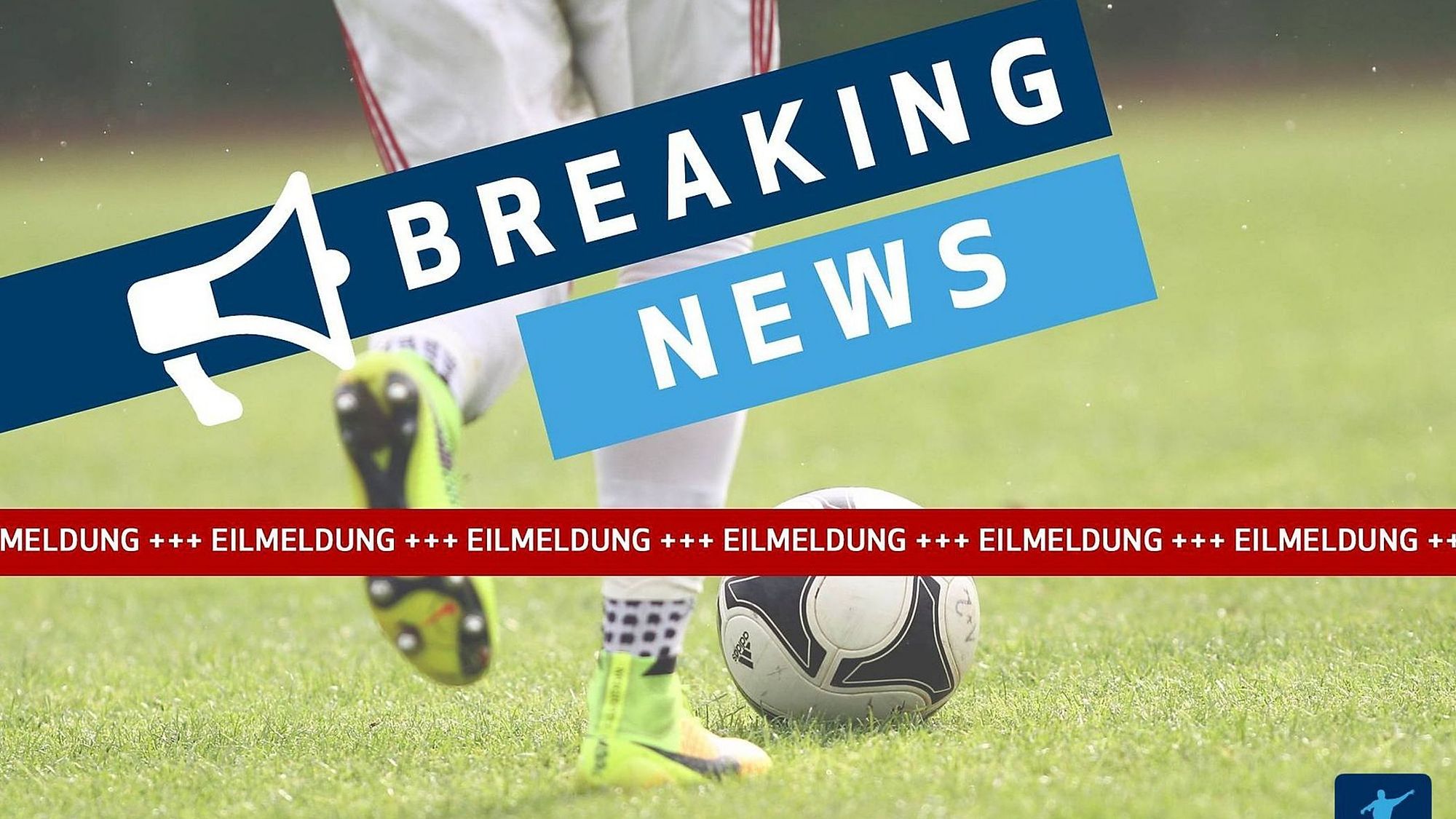 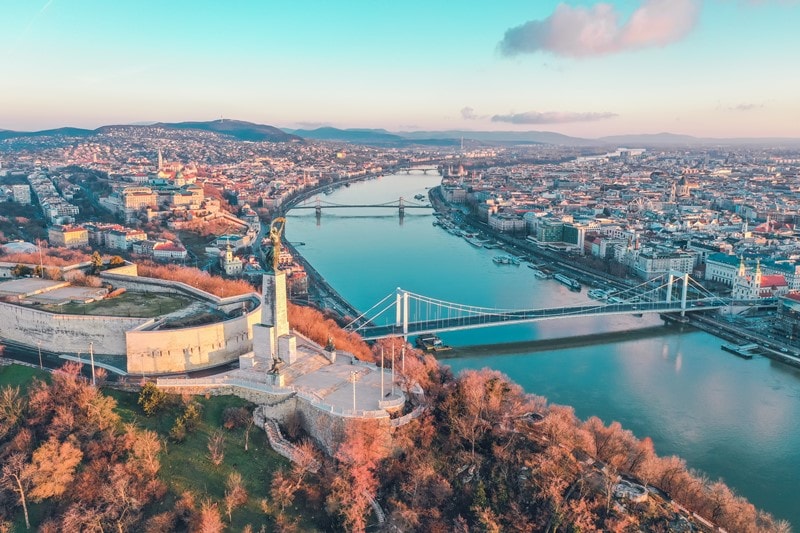 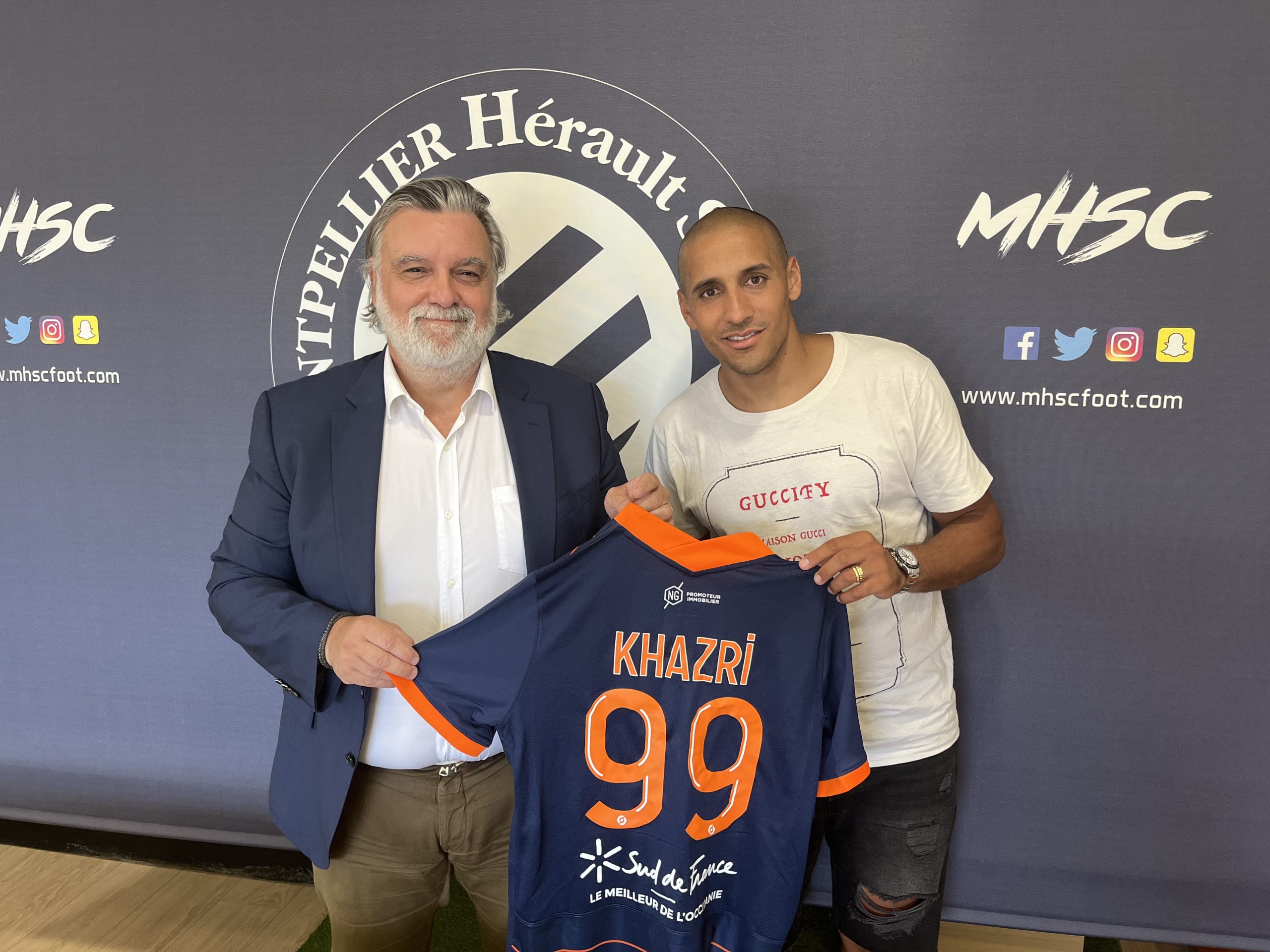 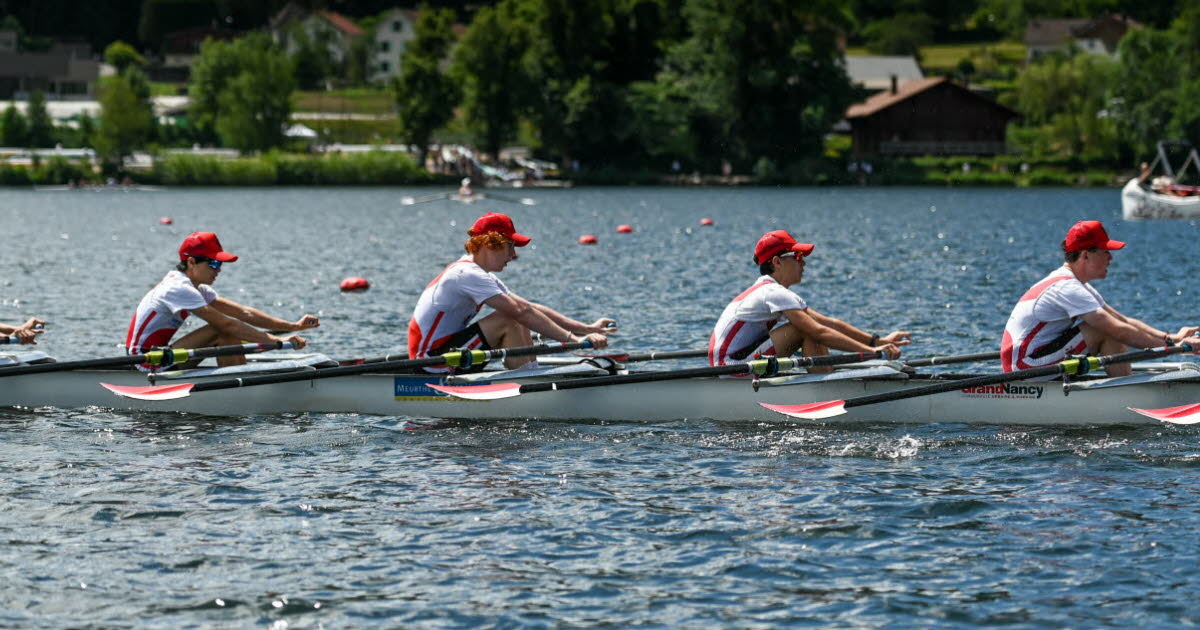 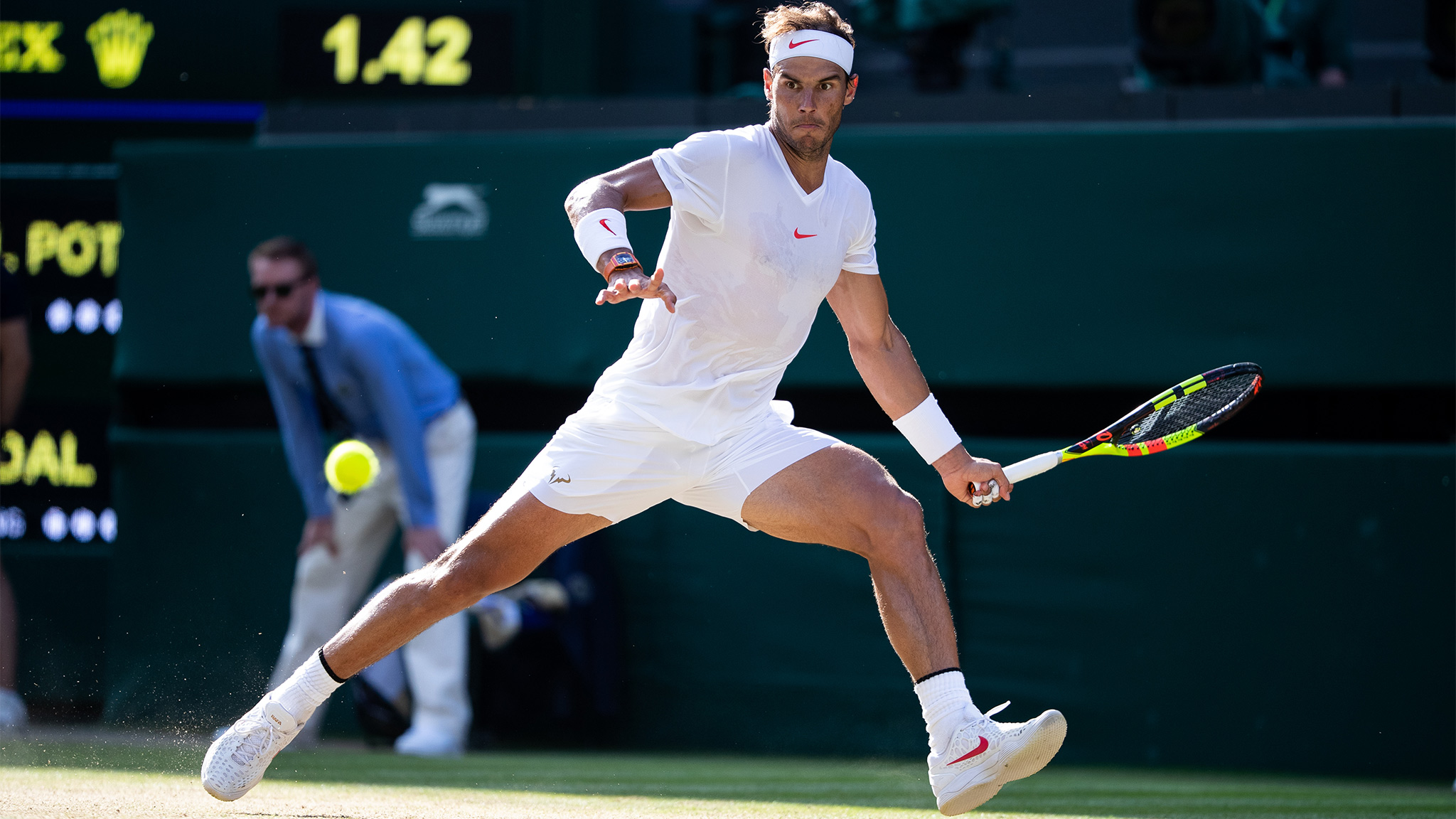