Home » News » She was kidnapped in front of her house.. The hashtag “missing Amani Al-Asiri” tops Twitter, revealing her age and the circumstances of her disappearance 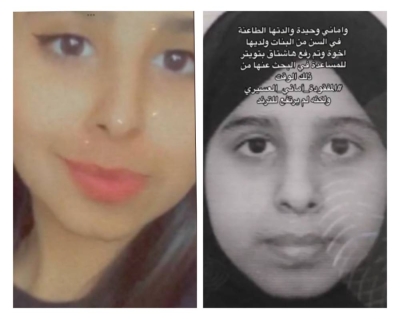 Al-Marsad newspaper: The “missing Amani Al-Asiri” hashtag has been issued by the search engines of the Twitter micro-blogging platform during the past hours, after her mother appealed to everyone in the kingdom to help them reach her kidnapped daughter, in front of the house.

Many social media pioneers contributed to the circulation of Amani’s mother’s videos, which gained wide popularity, especially since no trace of her has been found so far.

The mother said, during a video clip, which was broadcast on social media sites, that her daughter is 20 years old, and she lives in the western neighborhood of Mahayel Asir Governorate, explaining that she went missing three months ago on (14l 1l1444), and as a result of that video, Activists renewed the launch of the hashtag.

The only daughter of the girls

As stated in the widespread videos, the kidnapped Amani Al-Asiri is the only daughter of the girls and she has two brothers, as stated in the videos, the method of kidnapping, by getting one of them out of the car and taking her by force from the front of the house with the help of the other, then they quickly escaped from that place. 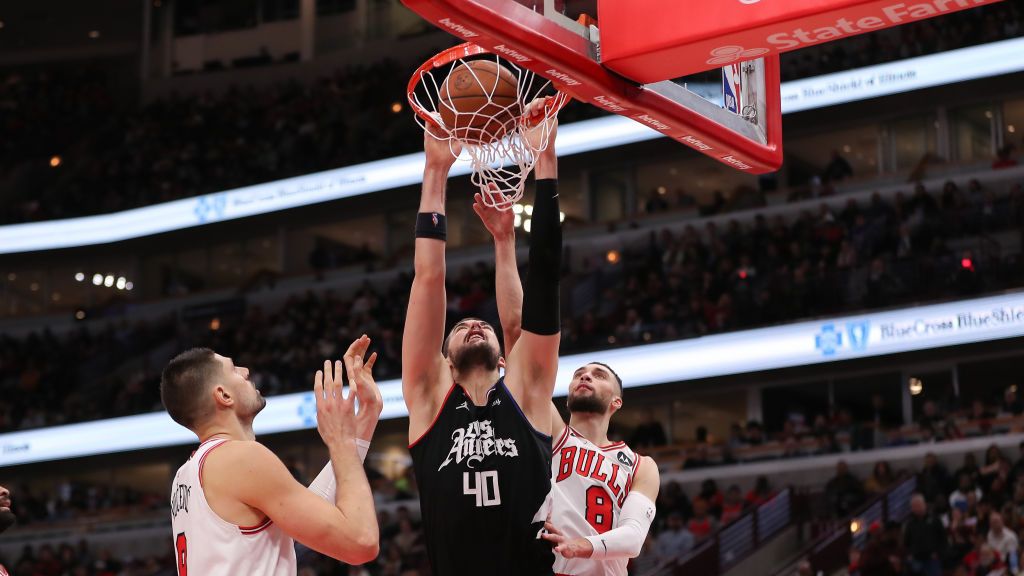 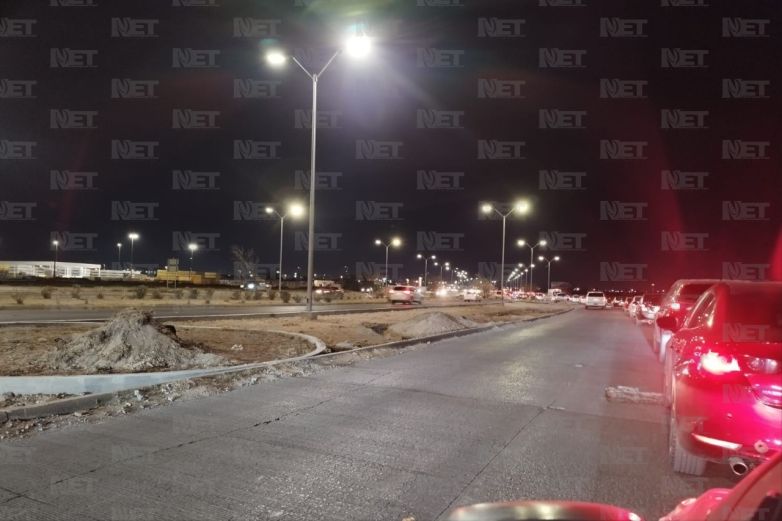 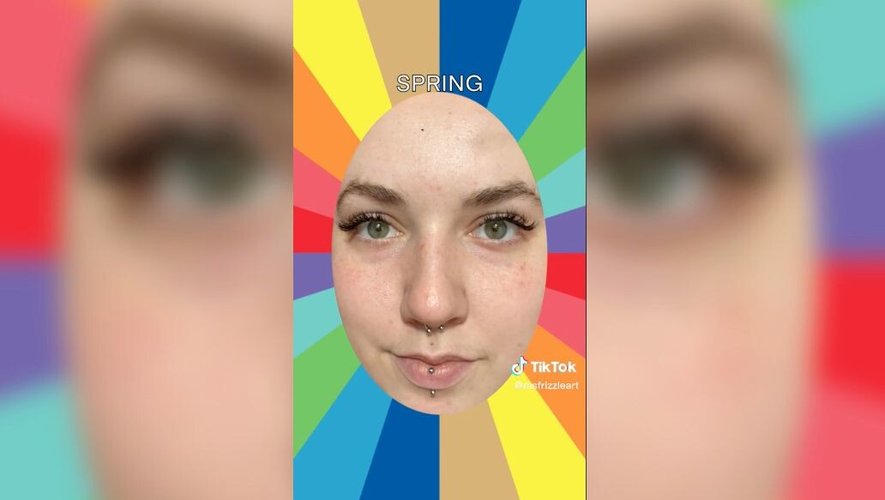 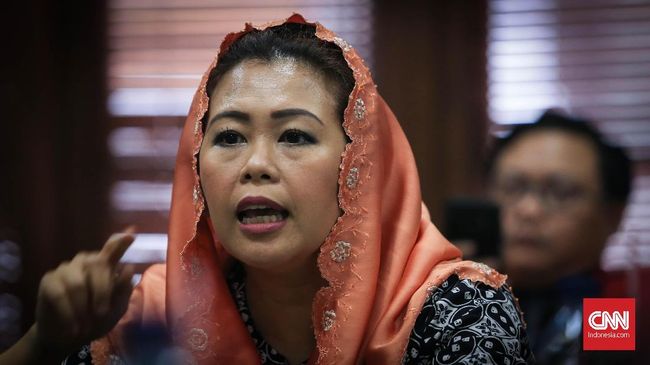