Original title: Shenhua gave up training to adapt to the field for players to restore physical fitness and reduce road running

On October 23, the second round of the Derby between Shenhua and SIPG will continue at the Suzhou Olympic Sports Center. It is understood that the Cui Kangxi coaching staff has decided to abandon the adaptation field and will always prepare for the match at the training ground at the station.

Shenhua and SIPG shook hands 0:0 in the first round of the Derby, so the second round between the two sides became a life and death battle. Whoever wins this game can win in two rounds and advance to the top 4 of the Super League this season.

According to the schedule, the two teams will have a 4-day rest adjustment time between the two rounds. In the first round of the game, both sides fought very fiercely, so these 4 days are very precious for both teams. Yesterday, Cui Kangxi did not arrange any training to allow the players to adjust and recover. 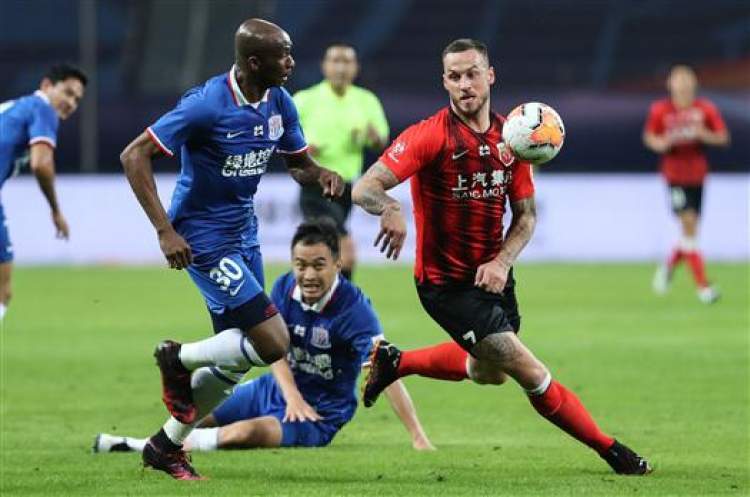 Why is sister Zhan being hated? Net Red...

Journalist suggests Spurs could get involved in race...

Suzy Cortez appeared at the hotel of the...