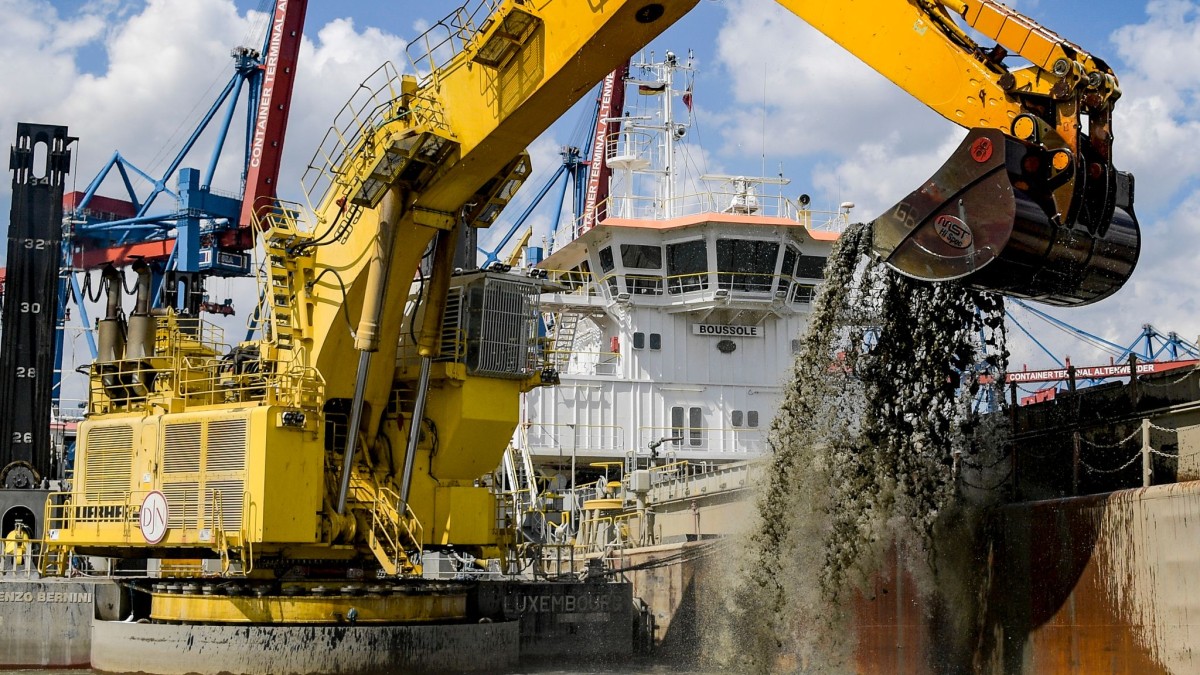 Hamburg (dpa) – The Hamburg port industry and the port logistics company HHLA have called for quick solutions in view of the impending multi-year restrictions on large container ships on the Elbe. It is urgently necessary “that the federal government find short-term, implementable and unbureaucratic solutions and take measures to restore the target water depths on the federal waterway Elbe,” said the managing director of the Port of Hamburg business association, Norman Zurke, on Thursday of the German Press Agency . An HHLA spokesman emphasized: “As those affected, we expect that the federal government in particular will meet its obligations with regard to the promised fairway depths.”

The Federal Waterways and Shipping Directorate decided at the beginning of the month to limit the navigable water depth of the tidal Elbe by one meter from December 1st to November 30th, 2023 due to the large amounts of silt.

Authorities President Hans-Heinrich Witte explained the reasons for the current situation on the tidal Elbe in a statement on Thursday: “After the fairway adjustment, which was completed at the beginning of 2021, it may take three to five years for the river bed to adjust. We planned that anyway.” he said. What is new is that compared to previous years there have been about three times as many storm surges and an extremely low level of water runoff. “All in all, additional sediment is introduced into the Elbe.”

These factors combined would have resulted in an extreme and extraordinary situation. They reacted to it immediately. “When there is more sediment input, the WSV will increase dredging activity for the stretch between the Elbe estuary and the Hamburg state border,” emphasized Witte. “There are currently two dredgers plus a temporary dredger on site. A permanent third dredger is being prepared with the support of the HPA.” The decisive factor is that anyone who wants to drive to Hamburg can do so. “We continue to do everything we can to ensure reliable depths for shipping.”

Originally, the Elbe deepening, which cost more than 800 million euros, was intended to increase the permissible draft for freighters to 14.50 meters at high tide and to 13.50 meters regardless of the tide. According to the General Directorate, there are now only improvements of 20 to 90 centimeters compared to the time before deepening. This means that large container ships have less leeway. The approximately 130-kilometer section between Hamburg and the North Sea is one of the most important waterways in Europe.

When asked, the Hamburg port authority HPA stated that it had offered support to the Federal Waterways and Shipping Administration (WSV). The tender for additional dredging services was published on Monday, so that work could possibly be carried out with two more dredging machines at the beginning of 2023. The HPA will take care of three sections of the WSV below the national border. “There we will carry out the water depth maintenance for a year,” said the HPA. This allows the WSV to concentrate on the excavation sections further towards the mouth of the Elbe.

Zurke emphasized that it is still assumed that the shallows could be remedied by 2024. The port is systemically important for the export-oriented German economy and for supplying people. “A fall back to water depths that existed after the first stage of the Elbe deepening is met with great concern and incomprehension by the Hamburg port industry.”

The HHLA spokesman said that transporting goods and commodities by water is sustainable and climate-friendly. “We firmly disagree with the view that the fairway adjustment has failed.” A decline in the handling volume in connection with the lower navigable water depth is currently not evident. A spokesman for the Hamburg shipping company Hapag-Lloyd made a similar statement.

The environmental organizations BUND, Nabu and WWF reiterated their demands for a withdrawal of the dredgers. Hamburg and the federal government are no longer allowed to dig, but have to dig less so that the ecosystem can stabilize, the associations brought together in an action alliance renewed their demands. It is not necessary for every ship to call at the port of Hamburg at any time if there is sufficient capacity in Wilhelmshaven to handle the largest ships in the world.

The CDU economics expert Götz Wiese accused red-green of a lack of will to enforce decisions for the port. “I appeal to the First Mayor to put a stop to this undignified activity and to bring his Senate into action.” 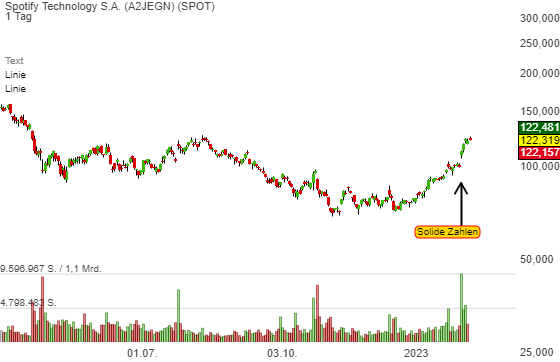 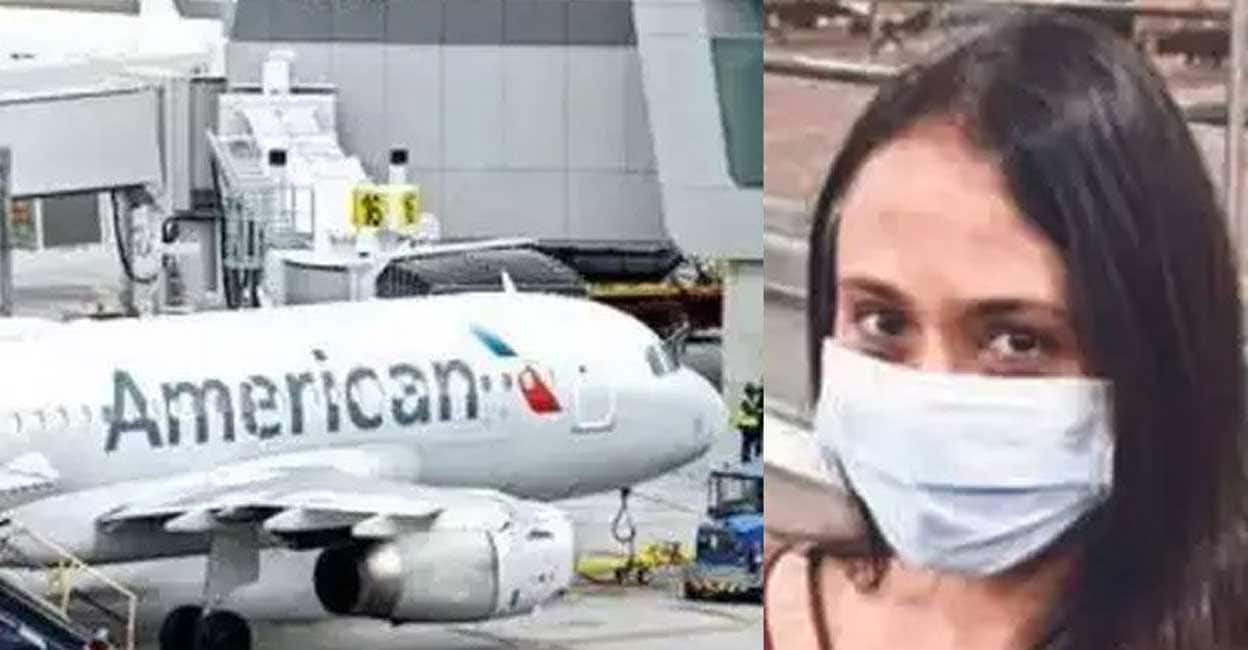 Ask for help to put the bag on top; The cancer patient was let off the plane

France decided to ensure the right to abortion in the constitution. Why, critics ask 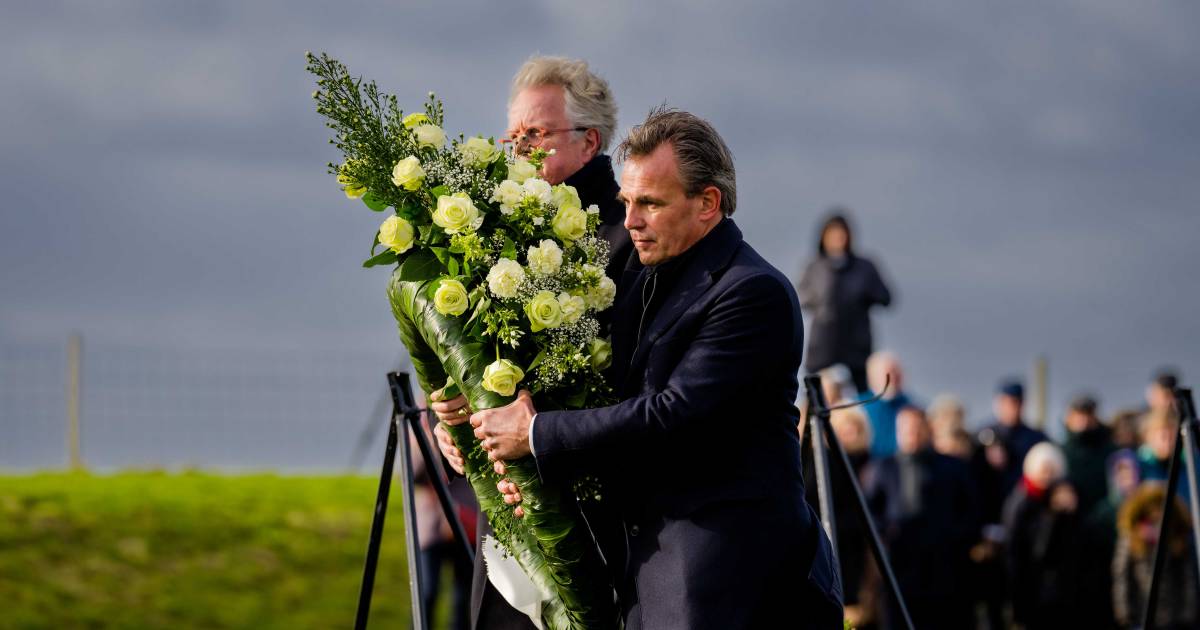 Cabinet does not think apologies for flood disaster necessary | Politics

Here are all the contraindications of kiwi: LIST. “Crazy” 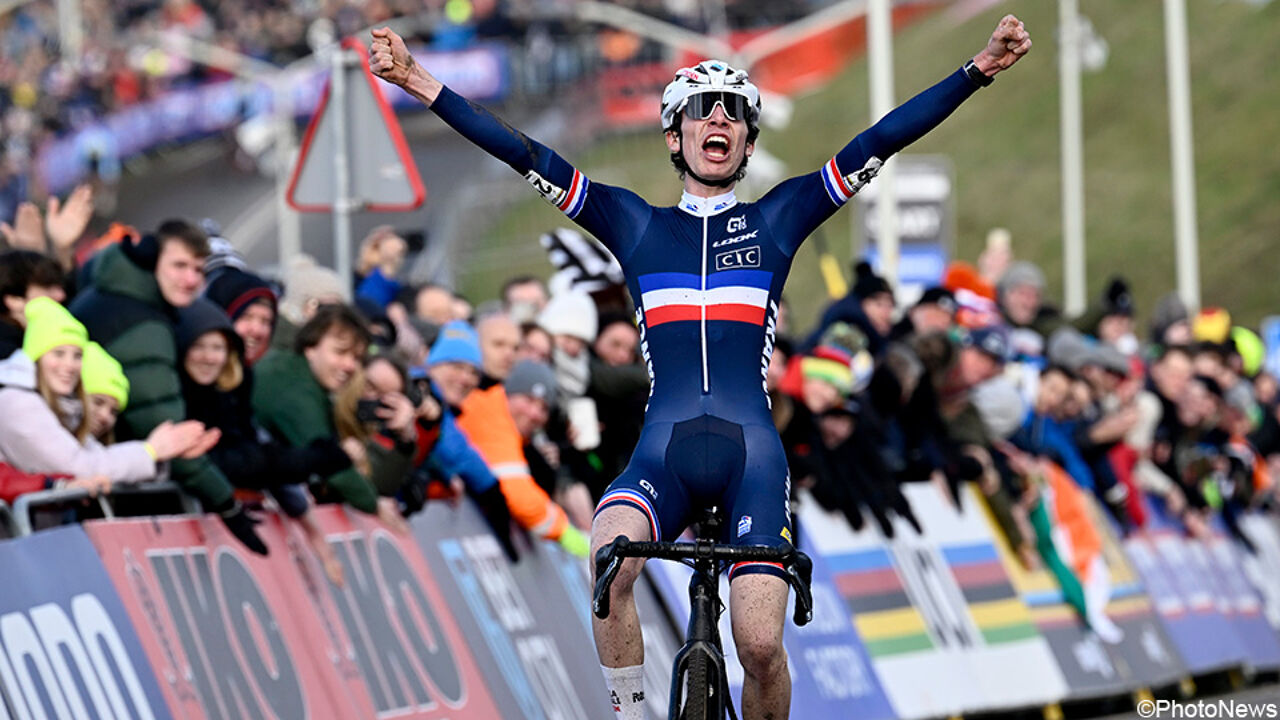