Shocking footage of what was left behind by Hurricane Shaheen..11 they died in Oman

Home » World » Shocking footage of what was left behind by Hurricane Shaheen..11 they died in Oman 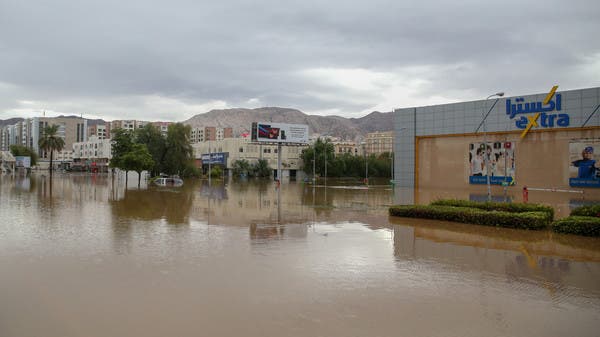 After two days of torrential floods and winds, Cyclone Shaheen that hit Oman has receded. However, its repercussions were staggering, as it left at least 11 people dead, according to what the Omani emergency services announced.

While aerial footage of the repercussions of the hurricane showed shocking scenes, as entire areas appeared submerged in water.

In addition to material damage, the National Committee for Emergency Situations Management in the Sultanate of Oman announced that 7 people died yesterday in the Al Batinah Governorate. She also indicated the loss of impact on many people.

Among the four people who died on Sunday, the committee indicated that a child was swept away by the floods, in addition to two Asians who died after the floods caused a landslide that led to the collapse of the building they were living in.

A prisoner was rescued from a rooftop in Suwaiq, according to the police.

Trees fell and streets were flooded in several areas, but the situation in the capital, Muscat, has almost returned to normal today.

Meanwhile, the Civil Aviation Authority announced in a statement, “The direct effects of the tropical state of Shaheen have ended.” “The Sultanate was not affected during the previous cyclones, but Hurricane Shaheen had a direct impact, especially in the Al Batinah region,” said Mohammed Al Alawi, who resides in Muscat, in a statement to AFP.

In Iran, six people were reported killed on Sunday.