– Antibody tests are suddenly socially acceptable – but why?

The federal government now wants to accept antibody analyzes as proof of Covid. An immunologist warns of their informative value: “Such poor protection would never be accepted with a vaccination.”

Antibody tests have an extremely positive image in unvaccinated people. Ultimately, you can prove whether you have already had an annoying Sars-CoV-2 infection – ideally without noticing anything. In the worst case, however, all other corona tests mean that you are infected and limit yourself or even have to suffer.

Experts, on the other hand, have a mixed relationship with these serological tests. While they are useful in studies, they can only be used to a very limited extent for individuals. Although they have been on the market for a long time, their diagnostic significance is very variable depending on the product, writes the Federal Office of Public Health (BAG) in a recommendation on corona tests. And in bold: “For statements regarding questions about immunity and outside of studies, serological tests are currently not recommended.”

Despite a positive test, only poor protection

The BAG paper is from the end of January, but was still valid when the Federal Council announced its plan last WednesdayTo accept antibody tests as proof of immunity in the future if no PCR test result is available. The document was taken offline on Friday and is now to be revised. The ambivalent blood measurements are suddenly becoming socially acceptable for the FOPH. On request, the office says: “Antibody tests can provide information about whether there is sufficient protection at the time of testing.”

When infected with Sars-CoV-2, antibodies that are directed against the virus are produced as part of the immune reaction. These help to fight the pathogen. Serological tests can detect such antibodies in the blood. A positive result indicates that the person tested was infected. Commercial tests usually measure IgG-type antibodies that are directed against the spike protein on the surface of the coronavirus. These IgG are usually detectable in the blood ten to fifteen days after the onset of symptoms. Thereafter, their concentration halves approximately every three months. (fes)

The official reassessment causes frowns among experts. “The significance of the various tests differs,” says Christian Münz, an immunologist at the University of Zurich. Above all, however, the results are difficult to interpret. If the test result is positive, the protection against infection may be very low if the antibody content is just above the threshold value. “Protection that is so poor that nobody would accept a vaccination,” he says. Increased infections seem inevitable.

In any case, it is questionable where the threshold values ​​should be set for the individual tests. “Most of the Sars-CoV-2 antibody tests never checked the result from which an infection is unlikely,” says Münz. There are indications from studies, but especially in those who have recovered, the immune response is often better than one would expect based on the amount of antibodies. In addition, the antibody reaction is up to three times stronger after a severe course than after mild symptoms. How this affects the likelihood of reinfection is still unclear. In principle, Münz expects that a Sars-CoV-2 infection can still be detected after a year.

The federal government gives laboratories and manufacturers a free hand

The federal government elegantly circumvents the problem of threshold values ​​by excluding it and ultimately leaving the laboratories and manufacturers free: “A minimum antibody titer for issuing a Covid certificate should not be specified, as this would require complex procedures », He writes in a document accompanying the hearing of the cantons.

The fact that individual tests indicate the measured antibody quantities in the results does not improve the situation. “There are almost no effective quantitative values ​​- there is a number, but it is not really quantitative,” writes Adrian Egli, Head of Clinical Microbiology at the University Hospital Basel. He also assumes that there are major differences in quality between the tests.

After all, Egli does not expect that there will be many false-positive results, i.e. alleged antibody detection in people who were neither infected nor vaccinated. The BAG had also warned against this in its original recommendation for serological tests. In the meantime, so many people have been infected with the Sars-CoV-2 virus that the false-positive rate is low enough, it is said today.

The limited period of validity of the recovered certificate also creates question marks. Why is it over after three months when otherwise a whole year applies to those who have recovered who can prove this with a PCR test? “The ninety days correspond roughly to the period in which the amount of antibodies is halved,” says immunologist Münz. “But why exactly this period was chosen for the validity is not clear.”

The reason for the restriction, however, is obvious: the serological tests do not provide any information about the time of infection, which is why they do not allow the duration of immunity to be determined. After all, those who have recovered can be tested again afterwards if they absolutely do not want to be vaccinated. Provided that the amount of antibody was high enough in the first test, there is a good chance that the certificate can be extended.

“Most of the Sars-CoV-2 antibody tests never checked the result from which an infection becomes unlikely.”

In principle, only antibody tests that have been carried out in laboratories approved by Swissmedic should be accepted for the three-month certificate. “This ensures the quality,” writes the BAG. The less precise rapid tests, so-called lateral flow tests, are explicitly excluded. As far as the price of the serological tests is concerned, the federal government is optimistic: it expects around 70 francs – including blood sampling, patient consultation and reporting to the authorities. The basis for this, however, is the cost of antibody tests that have been prescribed by a doctor or ordered by the authorities. In the case of the tests for the recovered certificates, which those tested have to pay for themselves, the providers can, however, set the price themselves.

Felix Straumann is a science editor with a focus on medicine. He holds a master’s degree in microbiology and spent many years in laboratories at the university hospital and in the private sector before becoming a journalist.

Found a bug? Report it now. 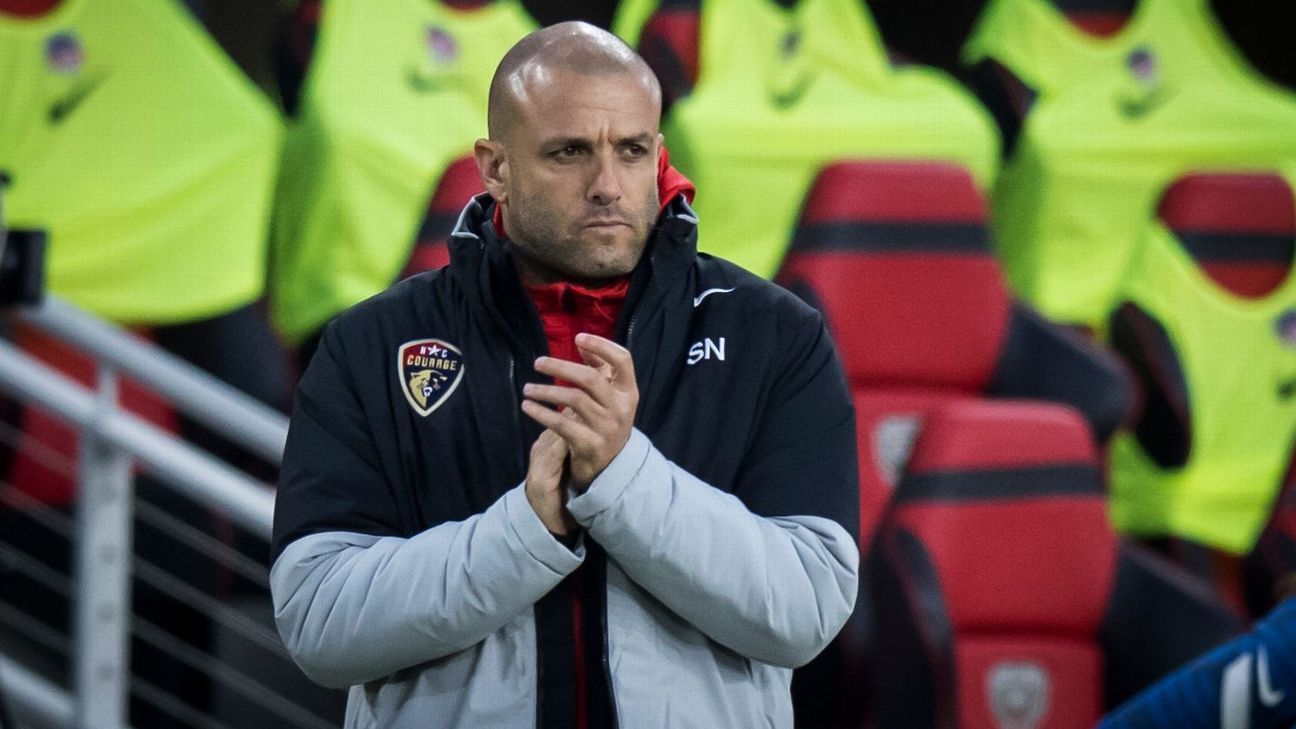 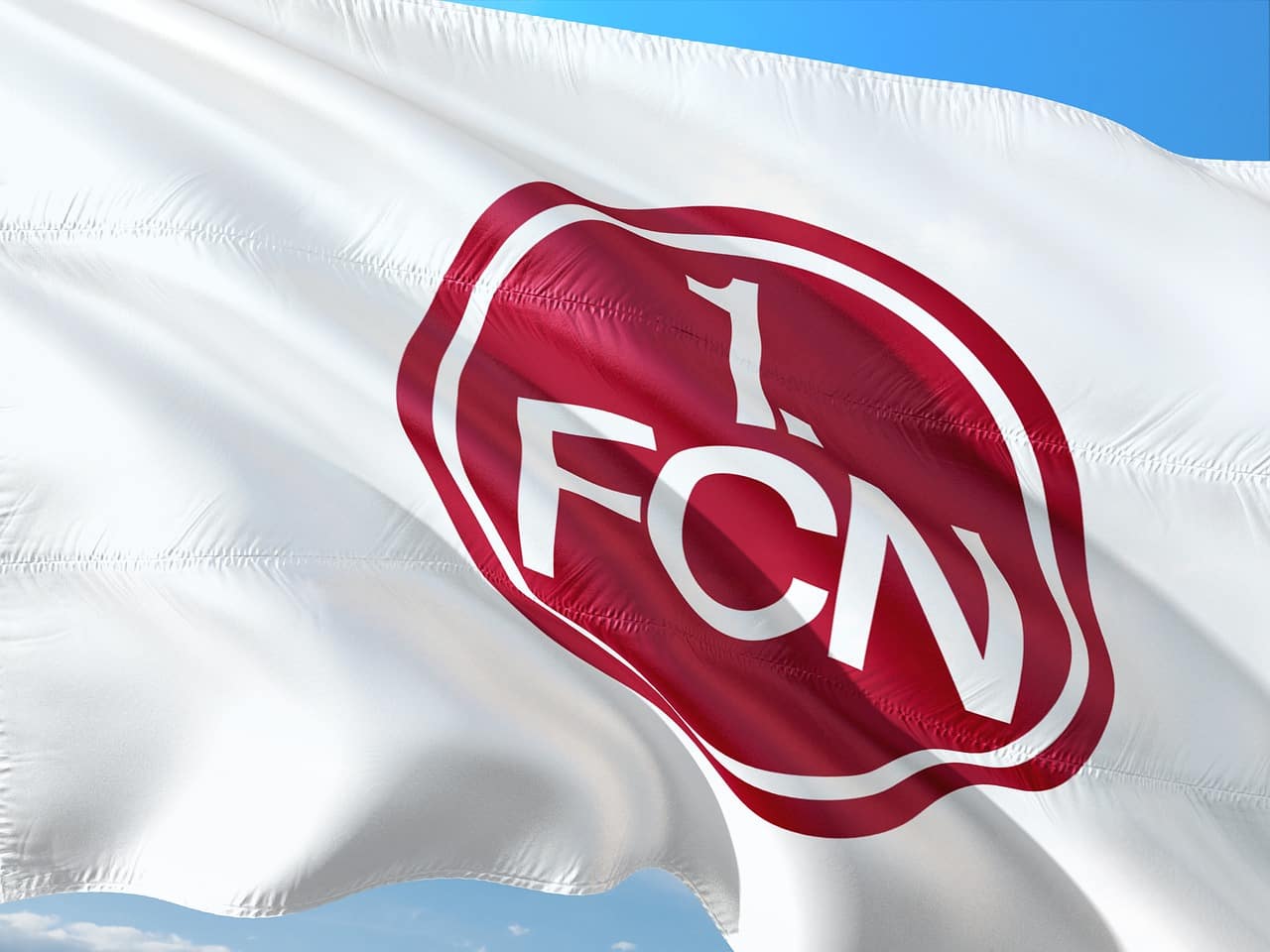 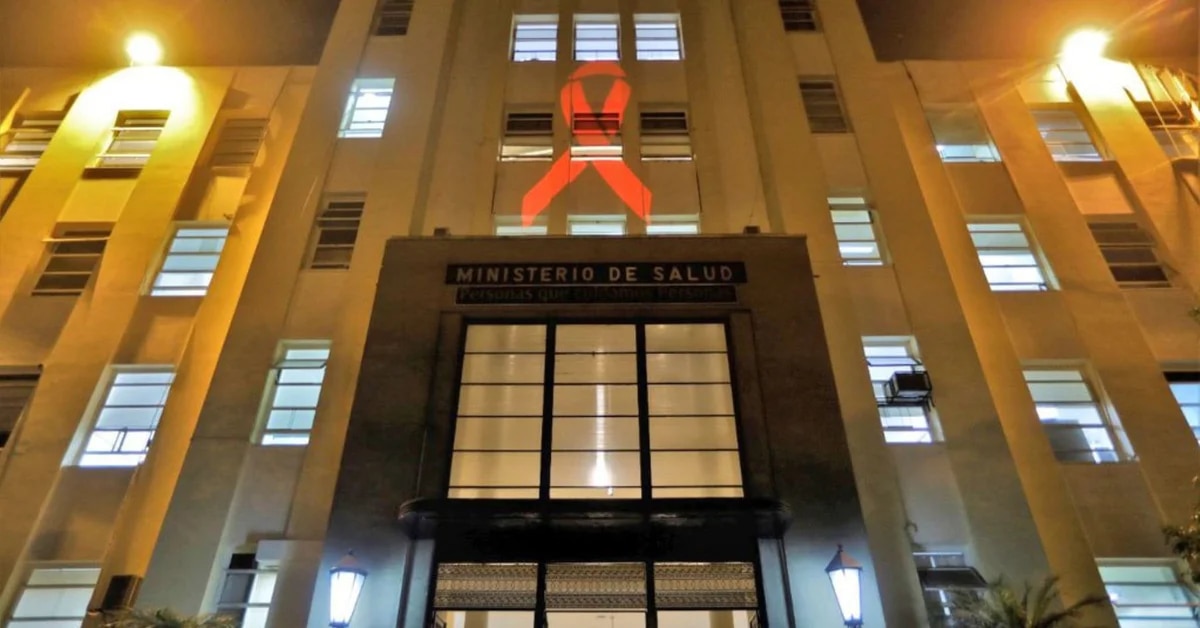