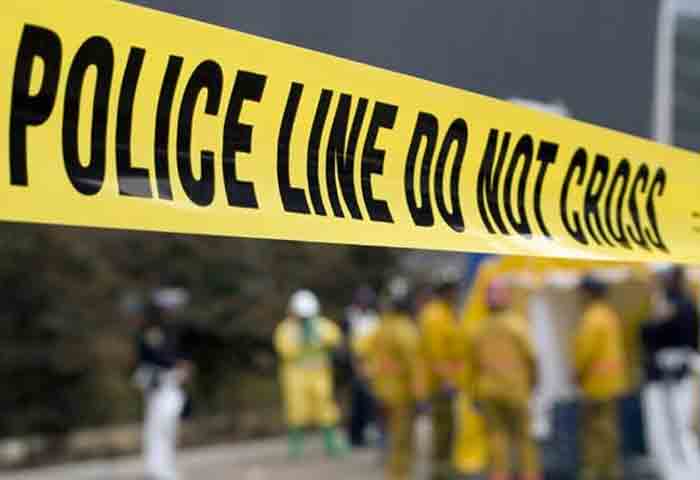 Washington: (www.kvartha.com) Three-year-old’s mother dies after being shot by gun in US The woman who was killed was 33-year-old Cora Lynn Bush, who lived in Spartanburg. The woman was taken to the hospital immediately after being shot, but died two hours after the accident.

A tragic incident took place in South Carolina on Wednesday. The police said that it is not clear how the child got the gun and it was fired accidentally. No further details have been released but the investigation is ongoing, the official added.

It is reported that 194 children have been involved in accidental shootings in the US this year alone. 82 people have died in this way and more than 120 people have been injured.