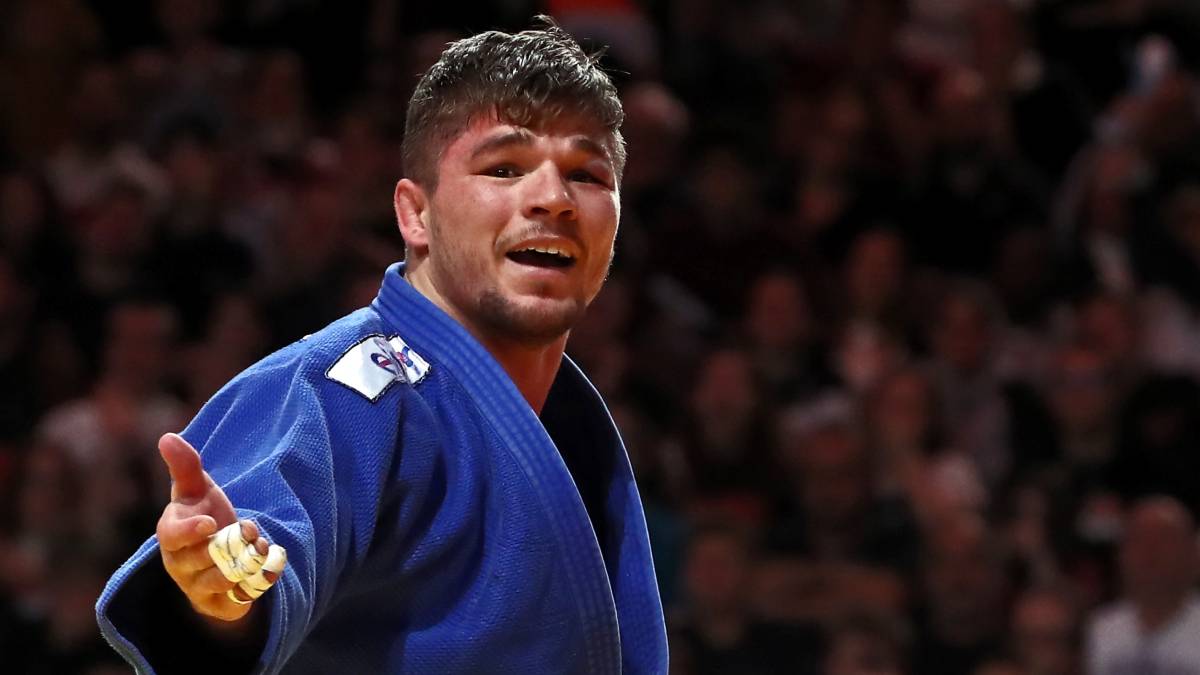 The decision of the International Judo Federation (IJF) to admit Russian judokas to the grand slam tournament in Mongolian Ulaanbaatar has been received with little enthusiasm in the judo world.

Noël van ‘t End, world champion in 2019, criticized the far-reaching measure in the event of a possible refusal to fight against Russians. “The crazy thing was that the IJF only indicated thirty minutes before the start of the tournament that if one person decided not to fight, the entire team (country) would be disqualified. That was just as spicy,” said the judoka, who won the bronze. picked up in the class up to 90 kilograms.

The grand slam tournament in Ulaanbaatar is the first tournament to count in the qualifying series for the Olympic Games in 2024.

All Dutch judokas eventually agreed to play judo against Russians, who entered the tatami under a neutral flag because of the war in Ukraine. Ukraine withdrew.

According to Van ‘t End, there was a special atmosphere in Ulaanbaatar. He hopes that the IJF will change its mind later and throw the measure off the table. “Because I think this is no longer possible. Judo is an individual sport. You cannot involve an entire country. That is a no-go. They should not do this again.”

Van ‘t End lost in the class up to 90 kilograms in the semifinals and then won bronze by beating Erlan Sherov in the consolation final. The Kyrgyz ran into his third penalty in extra time due to passivity.

Roy Meyer grabbed the gold in the over 100 kilogram class on the final day of the grand slam tournament. The judoka from Breda was thrown on his back by Inal Tasoev in the final.

En route to the semifinals, Meyer had defeated Mongolian Arman Amanjol and Magomedomar Magomedomarov (UAE) by ippon. In the battle for a place in the final, he had a hard time against Hyoga Ota. The VAR canceled, among other things, a score from the Japanese, who ran into his third penalty in extra time and lost the match.

Meyer had won both previous matches against final opponent Tasoev. He immediately chose the attack, but the Russian took over and after ten seconds our compatriot was already on his back.

Michael Korrel claimed the bronze medal in the up to 100 kilograms class. He lost in the semifinals and triumphed in the consolation final against Japan’s Kentaro Iida, who received his third penalty for inaction.

Jur Spijkers (+100 kilograms) lost to Ota in the quarterfinals, after which the European champion bowed to Magomedomarov in the rematches. Spijkers finished seventh. The tournament was over after one match for Jesper Smink (-90 kilograms) and Simeon Catharina (-100 kilograms).

Judo association about controversial IJF decision: ‘Shocking, judokas are being put under pressure’