BEWARE NBA, the Showtime Lakers are back.

That’s right, the iconic Los Angeles Lakers of the 1980s recently got together and put together the road practice session no one knew they needed, but everyone will be excited to see.

Wearing commemorative jerseys, the players were put through their paces by coach Pat Riley for the first time since 1989.

Along with a selection of photographs, Johnson tweeted: “I had a ‘tour’ for the Showtime reunion today! [laughing emoji] We had so much fun executing plays and reliving our practice days!”

Abdul-Jabbar also tweeted a bunch of images Subtitled: “Hanging out in Maui with my Showtime Laker mates – a reunion I’ll always cherish”

Michael Cooper also took the opportunity to poke fun at the aging stars, tweeting a video of everyone warming up to the caption: “Showtime Lakers showing you how the OLDtime Lakers stretch today lol!”

Byron Scott, meanwhile, posted several posts on his Instagram from the event, with one reading: “It’s like nothing has changed!” – a sentiment that Scott reiterated in an interview with zorro 11.

“Because every night since I got here I woke up early in the morning with the biggest smile on my face just thinking (of) some of the stories I have about these guys (and) it shows how much we really love each other and always wanted what better for each other.”

Not only did these legends pick up where they left off on the court, they proved they still have moves on the dance floor courtesy of a video that surfaced on social media.

They also hit the golf course and showed his karaoke skills.

With five NBA championships in eight Finals, this 1980s Lakers team is arguably one of the greatest sports dynasties in living memory. 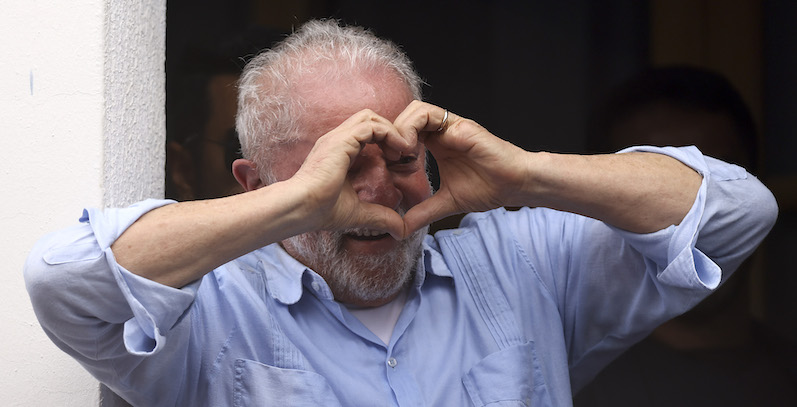 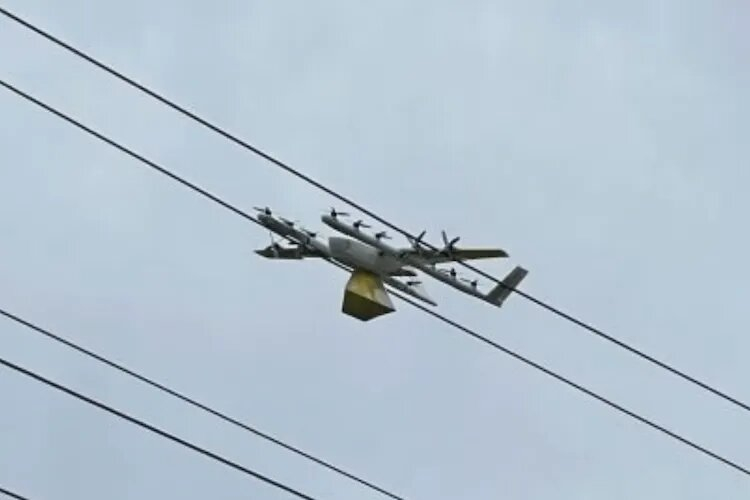 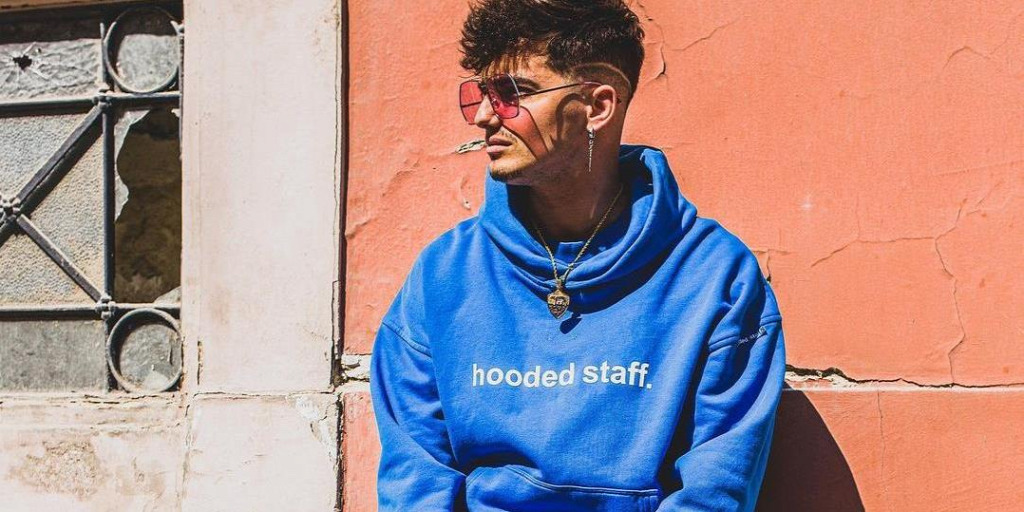