Simone, the 18-year-old from Monza who died on a motorcycle fell “to avoid a pirate car”

Home » News » Simone, the 18-year-old from Monza who died on a motorcycle fell “to avoid a pirate car” 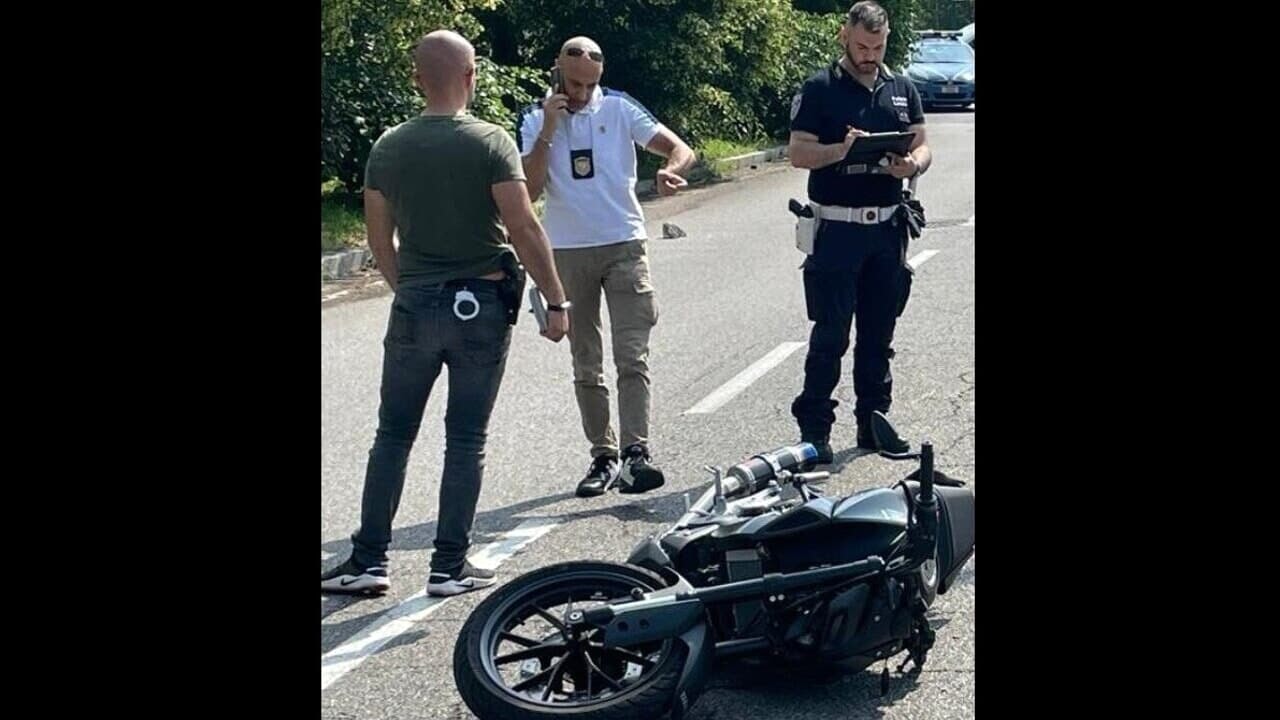 Turned out in the investigation into the accident in which Simone Felice, an 18-year-old motorcyclist from Monza, lost his life in the morning on Thursday 26 May in via Pasolini in Sesto San Giovanni.

Unlike what was initially assumed, the young man would not lose control of the vehicle, but would crash to avoid a self-pirate. The developments were announced by the councilor for security Claudio D’Amico and the commander of the local police of the town north-east of Milan, Giovanni Fabio Brighel. What initially seemed an autonomous fall, due to a loss of control by the boy, thanks to the investigative analyzes and the investigations of the agents turned out to be the consequence of the actions of a car-pirate, whose driver is now registered in the register of suspects.

Crucial were the images recorded by a private video surveillance system, near the point where the accident occurred. Approaching the roundabout between via Gracchi and via Pasolini – explains a note from the councilor – the motorbike suddenly swerves to avoid a white Audi A3 that came out of via Gracchi in Cinisello Balsamo and blocked the road. Just that maneuver led the bike to crash violently against the central reservation and a light pole. “The driver of the car – reads a note from the Sestese councilor – after having made a complete circuit of the roundabout, probably realizing what had happened, did not interrupt the journey and walked away towards via Trento di Sesto San Giovanni”.

Immediately after the acquisition of the video, the prosecutor on duty at the Prosecutor’s Office in Monza was informed, assuming the coordination of the investigations. Unfortunately, the frames did not allow to go back to the car license plate, only partially rebuild it thanks to the support of the forensics of the Milanese police headquarters. At that point, through the license plate survey system in the town, the characters identified were crossed by the local agents with those of each vehicle that passed through Sesto on the day of the accident.

In this way, the complete license plate was identified, recorded as the car passed by, in the afternoon, along Viale Italia in Sesto. The driver’s clothing and constitution also matched. The Audi turned out to be a leased car, so to find the woman driving it was necessary to contact Paullo’s company that had rented it. A little more than 24 hours after the mortal, in the late evening of May 27, the driver, a woman residing in the province of Monza and Brianza, was identified and, in the early hours of the morning of May 28, entered in the register of suspects for omission rescue