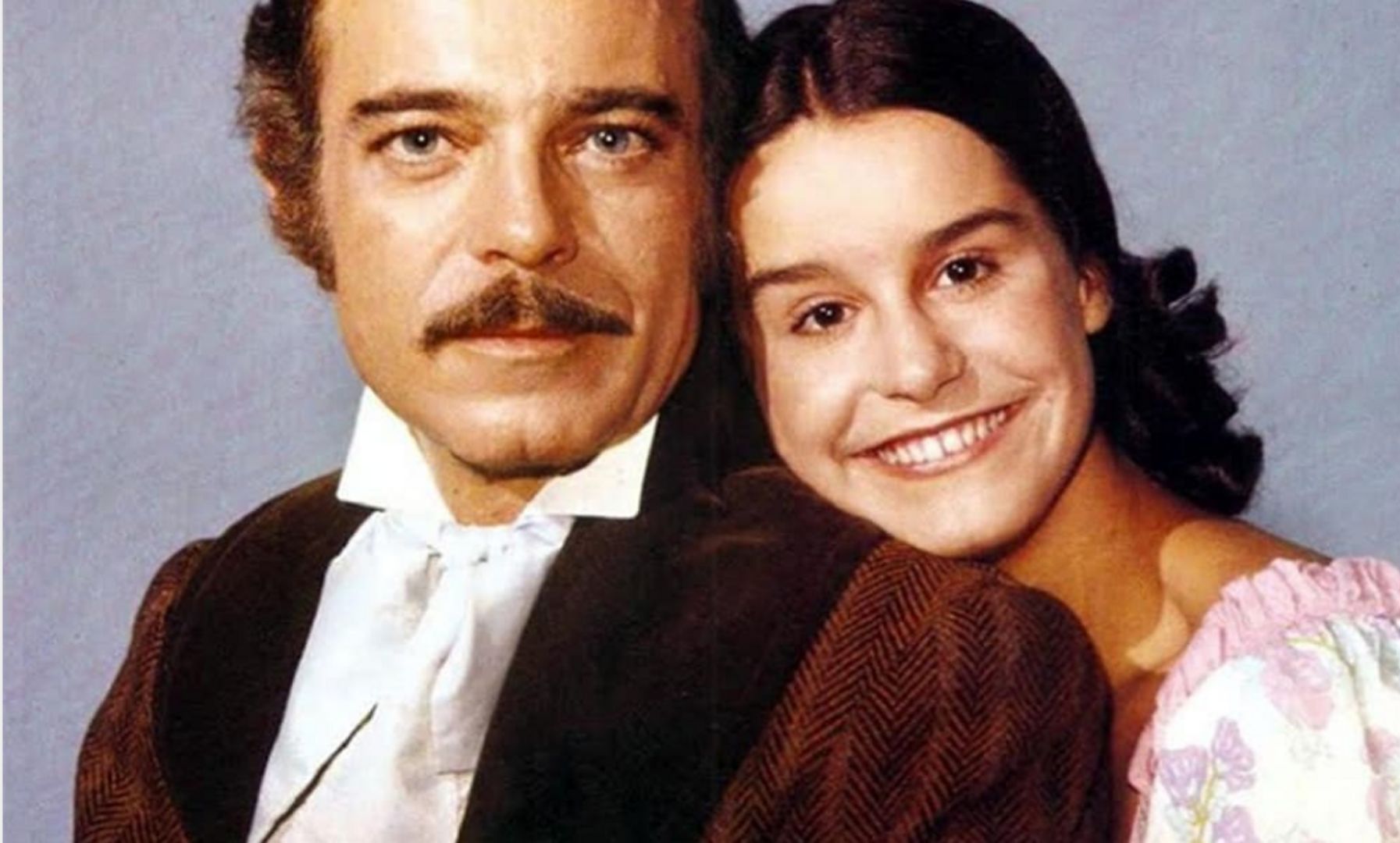 The early days of Santos’ career weren’t easy. The star mentions that she had no support from her parents, who would definitely prefer her daughter to take up “something more serious” than acting. Lucelia, however, already at the age of nine knew who she wanted to become in the future. She began to pursue this dream five years later, performing in the theater. Though relatives still did not believe in her talent, Santos bravely combined high school duties with a course on performing arts.

Stranger Things makers warn fans before Season 4 ends: I’d be worried about them 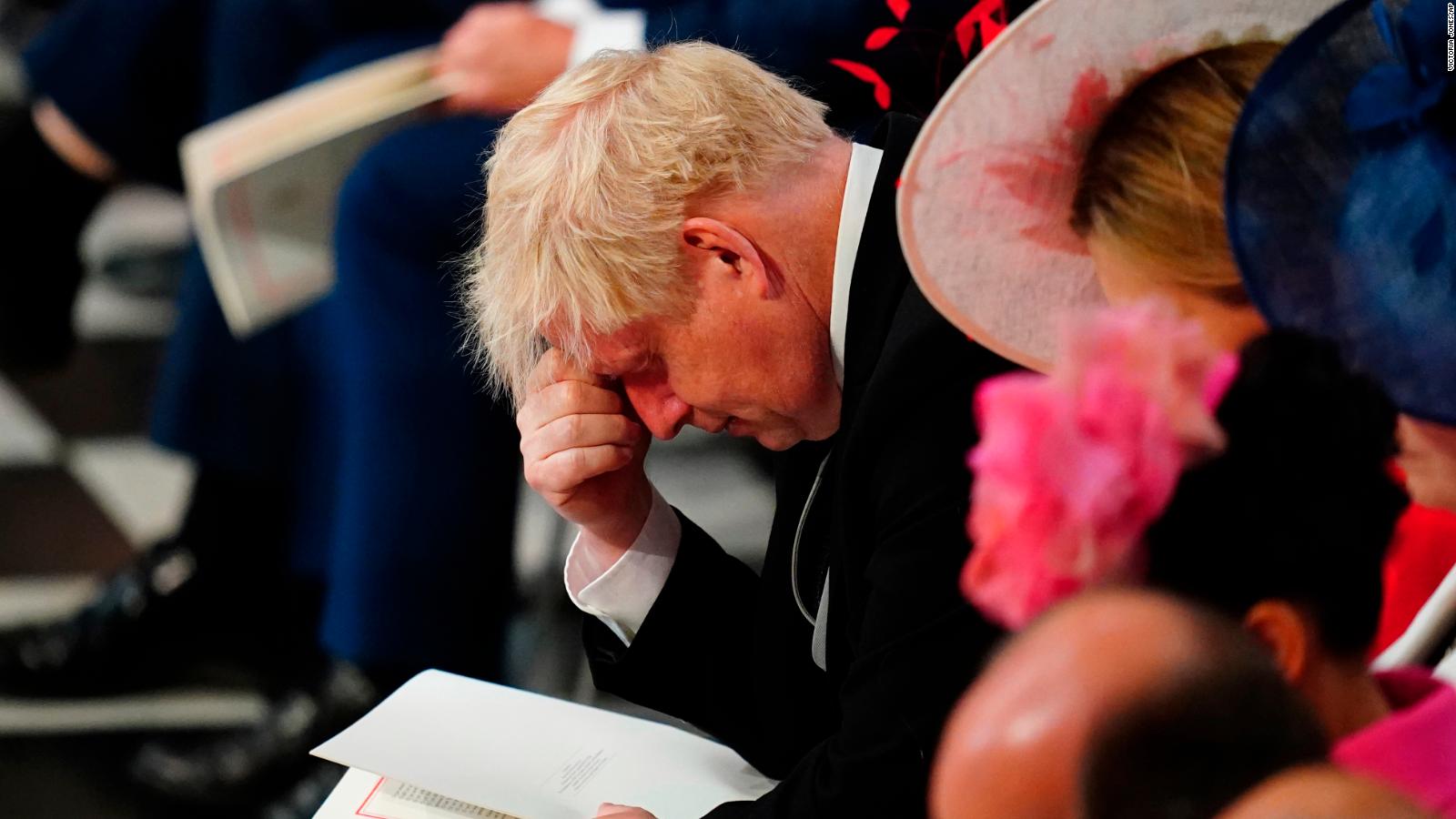 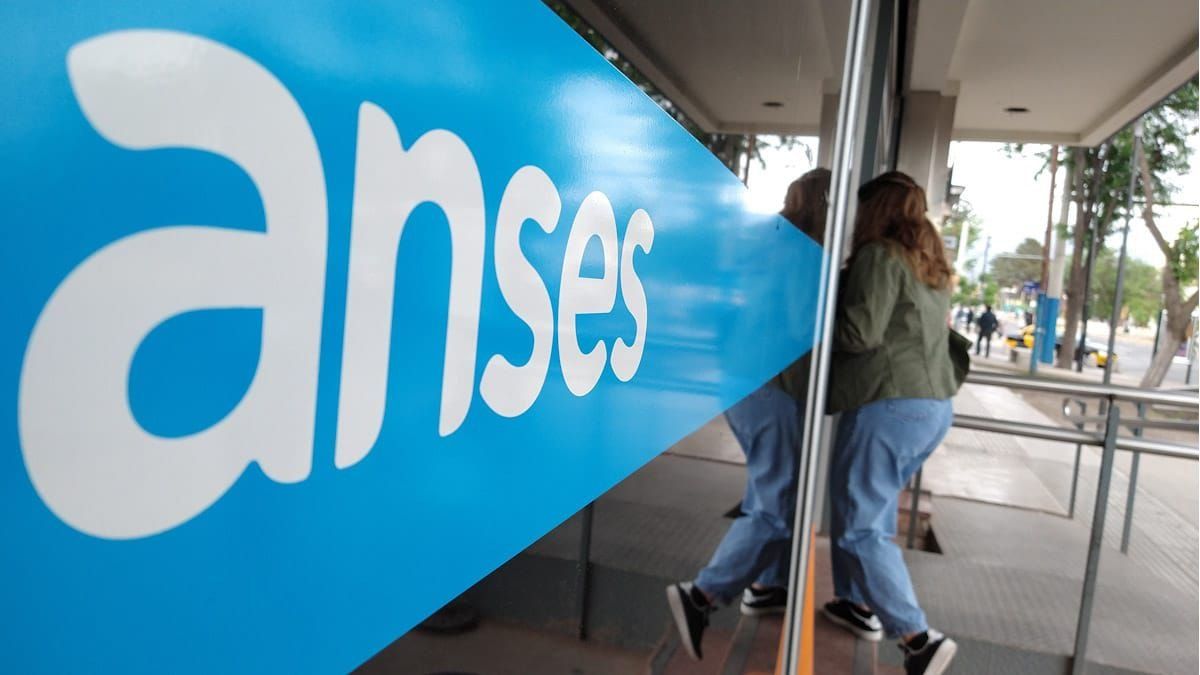 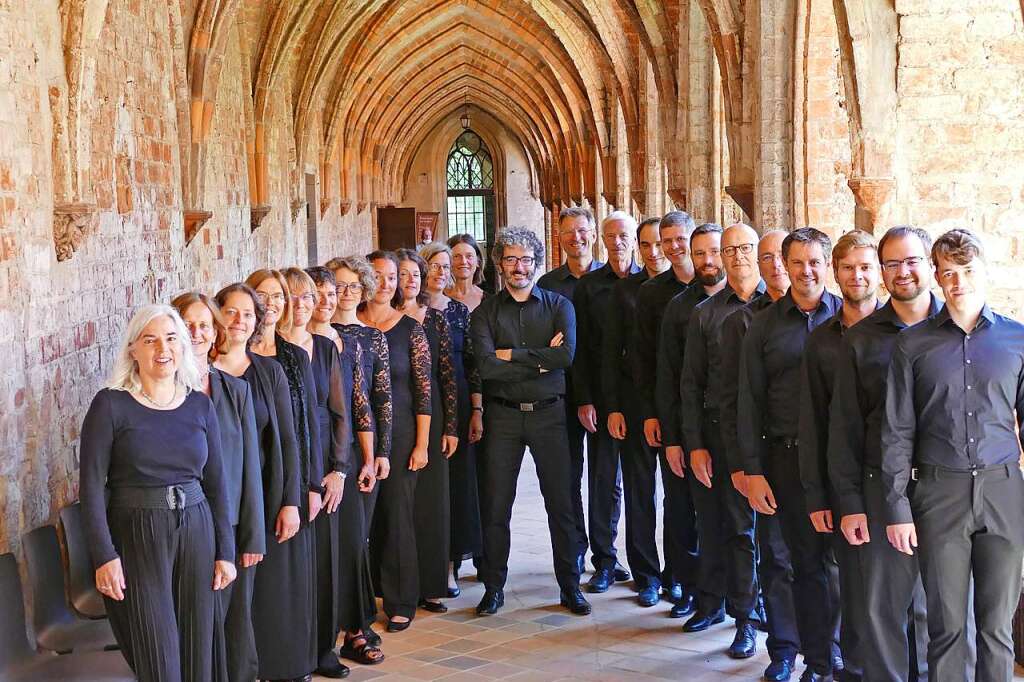