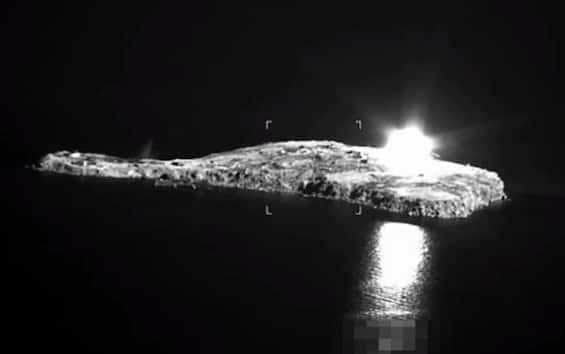 Commander of the Ukrainian Armed Forces Valery Zaluzhny, on the afternoon of July 1, reported that Russian Su-30 fighter jets launched phosphorus bombs prohibited on Snake Island, from which Moscow’s forces had withdrawn. “The leadership of the armed forces of the Russian Federation does not even respect their own statements,” he said. “The only thing where the enemy is consistent is the constant ‘precision’ in striking,” he added, posting a video of the alleged raids.