Frankfurt/Main (dpa) – The football professionals Niclas Füllkrug from Werder Bremen and Darko Churlinov and Malick Thiaw from FC Schalke 04 have to pay fines for lighting Bengal fires during the promotion celebrations. The sports court of the German Football Association sentenced the trio to pay 25,000 euros each, as the DFB announced on Monday.

After the 3-2 win against FC St. Pauli and the return to the Bundesliga on May 7, Churlinov and Thiaw each held a Bengal fire in their outstretched hands in the midst of celebrating Schalke supporters. The sports court also justified the penalty for the filling jug by saying that the use of pyrotechnics in the interior of the stadium violates sports law and state law and also poses considerable dangers for other stadium visitors.

After the 2-0 win against Jahn Regensburg on May 15, Füllkrug waved a red Bengal fire through the air in the midst of celebrating Bremen supporters.

Some Eintracht Frankfurt players who lit flares on the balcony of the Frankfurt Römer during the celebration of the Europa League win could also face consequences. The Frankfurt police had announced that they would legally examine the incident in order to investigate if necessary. 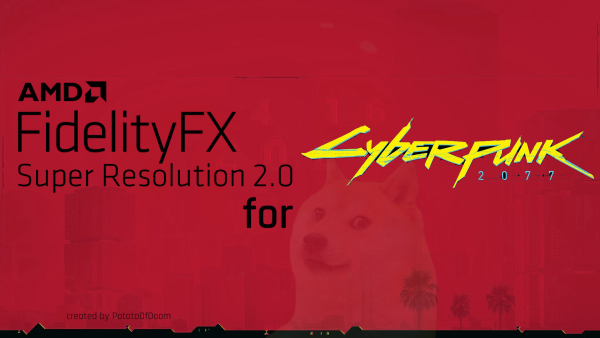 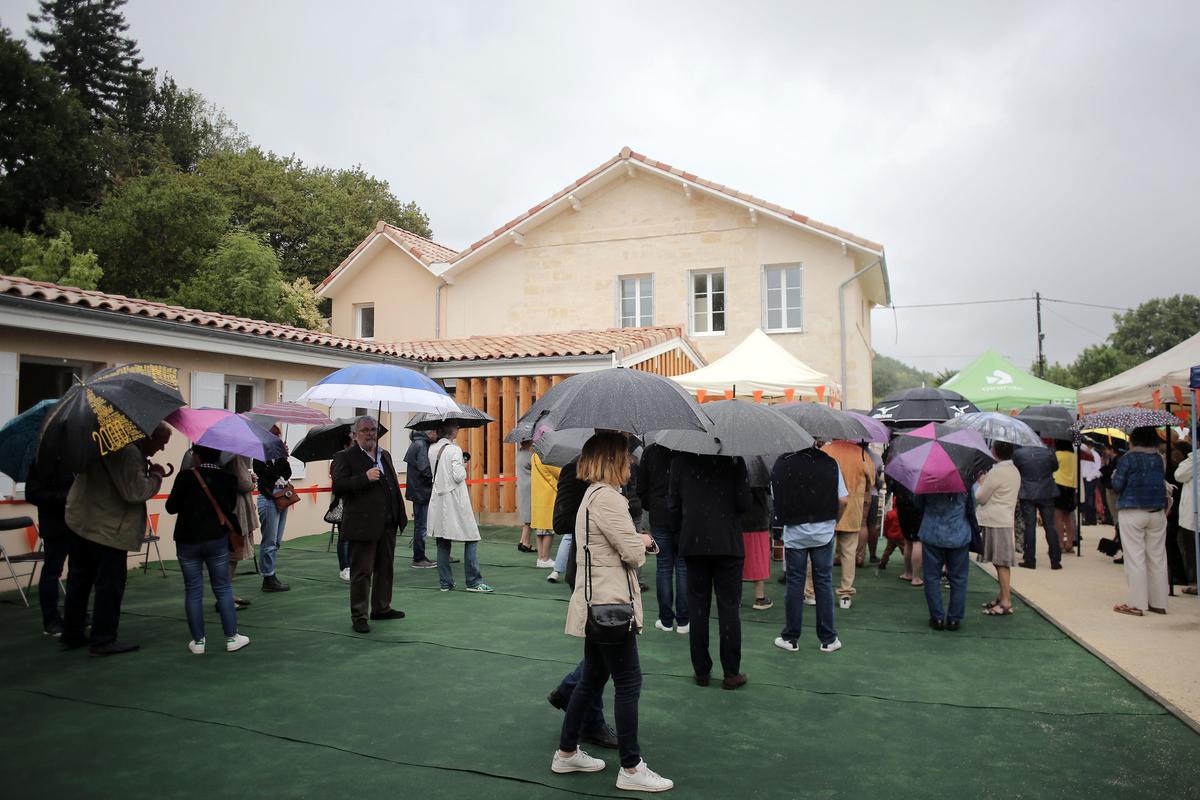