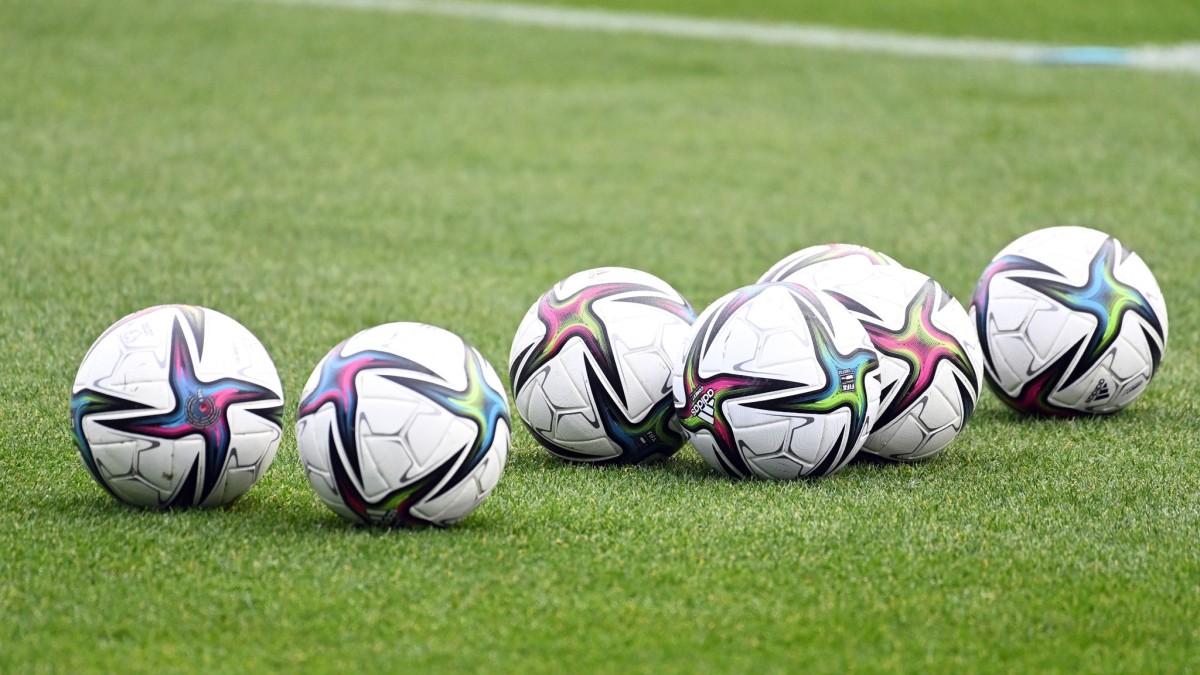 Freiburg (dpa / lsw) – Bundesliga soccer team SC Freiburg is lending defender Muriel Kroflin to the USA for another year. As the club announced on Tuesday, the 18-year-old will also play for the Oklahoma Sooners in the coming season. Kroflin made three appearances for the Sooners last season but was sidelined for the remainder of the season with a cruciate ligament rupture.