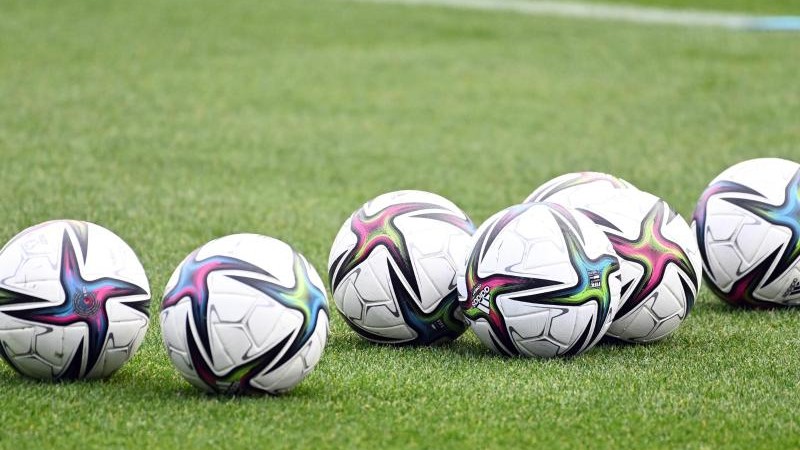 Freiburg (dpa / lsw) – The soccer women of SC Freiburg have signed Chiara Loos for the new season in the Bundesliga. This was reported by the Breisgau women on Tuesday. The 25-year-old offensive player comes from SC Sand. According to the sports club, confidentiality was agreed as usual about the content of the contract.