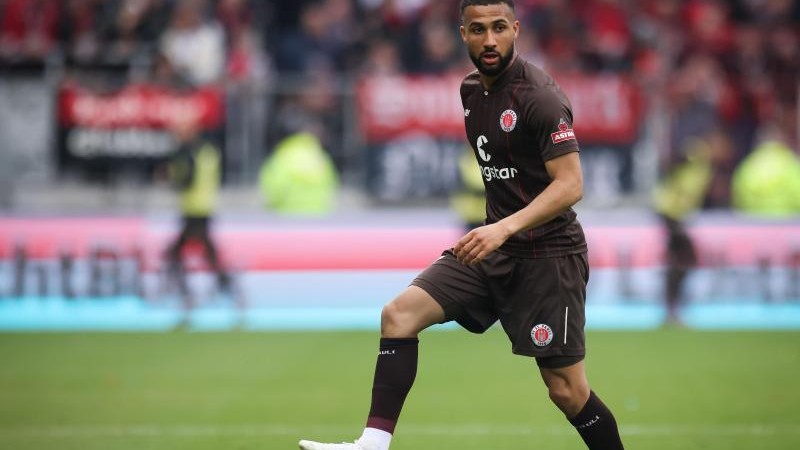 Freiburg (dpa / lsw) – According to a media report, Bundesliga soccer club SC Freiburg is dealing with the commitment of Daniel-Kofi Kyereh from FC St. Pauli. Those responsible for the Breisgauer are said to have met the offensive player on Tuesday, reported the “Hamburger Abendblatt” (Wednesday). Kyereh’s contract with the second division club from Hamburg runs until June 30, 2023. However, a transfer in the upcoming changeover period is not unlikely to generate a transfer fee. The market value of the 26-year-old is estimated at 3 million euros.

“We generally do not comment on rumours,” said the sports club. Should a change come about, the Ghanaian international would play in Freiburg in the Europa League next season. Kyereh scored twelve goals and ten assists in 29 league games for St. Pauli last season and scored two points in the DFB Cup.