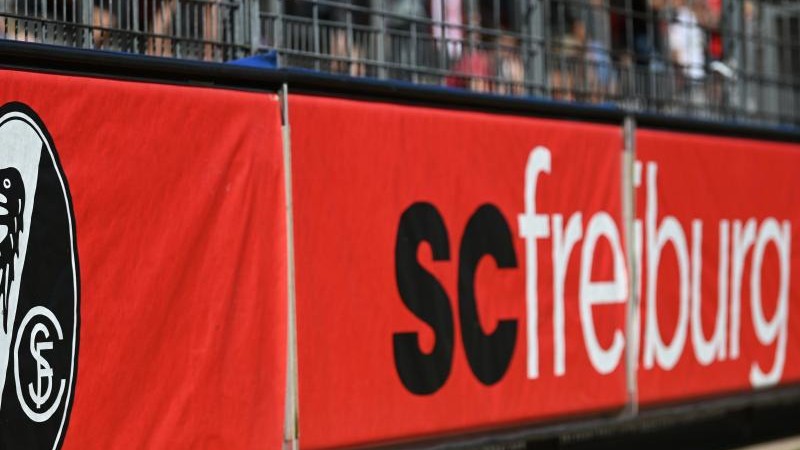 Freiburg (dpa / lsw) – SC Freiburg has agreed to another test match at short notice. One week before the first competitive game in the DFB Cup, coach Christian Streich’s team will meet the Polish first division club Górnik Zabrze on Sunday in the Black Forest Stadium (2 p.m.). The game will be played to the exclusion of spectators, as the Baden Bundesliga club announced on Thursday. On September 13, Freiburg will compete in the first round of the cup at the third division Waldhof Mannheim.