Home » News » “Some families are about survival”

More than 3,000 people go to the table in Offenbach every week. Now Ukrainian refugees are also arriving, but the food bank has less and less food. A disaster is imminent.

Lisa is standing in front of the Offenbacher Tafel. On the southern edge of town. In the middle of a large block of flats. She is holding a letter from her seven-year-old daughter’s school. “I have to show the proof here so that my daughter gets a school bag, notebooks and pens for her school enrollment,” she says. “It’s just too expensive for us.”

Lisa is 27 years old. She has four children aged two, six, seven and nine. Lisa and her husband lost their jobs during the Corona crisis. “My husband’s boss asked him to get a driver’s license. But we can’t afford it, so he was fired. Luckily he has a new job from April 1, but he earns less than before,” explains Lisa.

The six of the family live on less than 900 euros a month, minus rent and electricity, in a three-room apartment of 63 square meters. “We’ve had to go to the table for a year,” says Lisa. Every week.

High child poverty in Offenbach: More than half of those in need are families

Offenbach, the small neighboring town of the Main metropolis Frankfurt, is poor. bitterly poor. About 140,000 people live here. The child poverty rate is high. According to a Bertelsmann study, 24.5 percent of those under the age of 18 are considered poor. “Young families make up about 60 percent of us. The other large group are seniors,” says Christine Sparr, head of the Offenbacher Tafel. And she looks to the coming months with concern.

Queue in front of the issuing office in Offenbach (archive image): The city is one of the poorest cities in Germany. (Source: brennweiteffm/imago images)

Supermarket donations have collapsed by half, food rescuers are becoming unwanted competition. At the same time, prices and fuel costs are rising due to the Ukraine war. Sparr is sitting in the office of the Neusalzserstraße issuing office. In front of her is a small pile of receipts. She takes the notes off one by one. “Here, just one box. Here, just one box too. Oh, eight boxes.” Before Corona, there was an average of eight to twelve boxes of groceries per supermarket, but now it’s three at most – if at all.

Fruit and vegetables at the Offenbach distribution point: the boxes are normally filled to the brim. (Source: Stefan Simon/t-online)

A look into the neighboring room shows how big the shortage is. Here on the tables are boxes of fruit and vegetables. But they are very sparsely filled. “They’re usually full to the brim,” says Sparr. The young mother Lisa also says that there are “sometimes good days and sometimes less good days”. “But they’re making sure that everyone goes home with a bag.”

Around 3,000 people come to the four distribution points in Offenbach every week. But it won’t stop there. “More are coming. Above all, Ukrainian refugees,” Sparr estimates. Today alone 37 Ukrainian families are there. Women with their children rummaging around in countless shoeboxes in the basement of the Tafel. “They need new shoes. They are worn out from the flight,” explains Sparr.

The Tafel has organized separate shopping vouchers and starter kits with cosmetic items for them. The vouchers could only be financed by donations from “Santa Claus”, as Sparr likes to call the donor Klaus Kohweiler. “He usually comes at Christmas. He helps us a lot. Because of the Ukrainians, we should have drawn on our reserves. But he immediately agreed that he would cover the costs,” says Sparr.

Tafel in Frankfurt: Over 50 percent less food for 27,000 people in need

About ten kilometers away is the headquarters of the Frankfurter Tafel. There are big problems here too. A few days ago, the Tafel launched a desperate call for help: “The willingness to donate to Ukraine is of course important and great, but unfortunately the problems on our doorstep are unconsciously forgotten.” Food donations for the Frankfurter Tafel have fallen by half, says director Rainer Häußler. “At the same time, we have monthly fuel costs of around 8,000 euros.”

The Tafel supports 27,000 people monthly. The problems here are similar to those in Offenbach. In Frankfurt, too, more people are coming due to inflation. More and more Ukrainian refugees are arriving here too. A warning sign in a city with one of the highest rents in Germany and a poverty rate of 19 percent.

Back with Lisa in Offenbach: She is now talking to Manuel Littau about her daughter’s school supplies. Littau has been a volunteer for three years.

Read also  "We are the most resilient region in France", assures the president of the CCI Nantes-Saint-Nazaire

Manuel Littaus, volunteer at the Tafel in Offenbach: For him, the most important thing is to help children directly. (Source: Stefan Simon/t-online)

“Some families have so little money that it’s a matter of survival,” he says. The most important thing for the 35-year-old is to help the children directly. Just like with the school bag for Lisa’s daughter. “The campaign we initiated is called ‘Wünschlein’. Parents only have to fill out the application and provide proof that their child is going to school,” explains Littau.

Lisa is happy. The application is approved. Your daughter gets a school bag from the blackboard. “We’ll get it sorted by the time school starts,” Littau assures her. Lisa thanks you. A smile peeks out from under your mask. 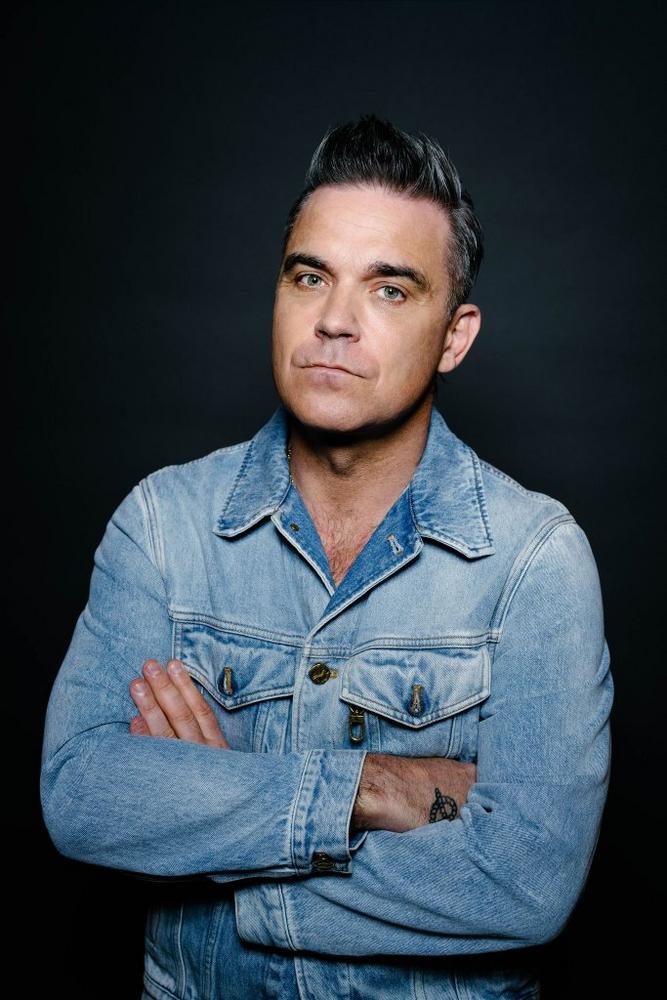