Sonic Origins with a lot of bugs and fan criticism. Even the creators themselves complain about the state of the game and Sega’s behavior

Home » Technology » Sonic Origins with a lot of bugs and fan criticism. Even the creators themselves complain about the state of the game and Sega’s behavior 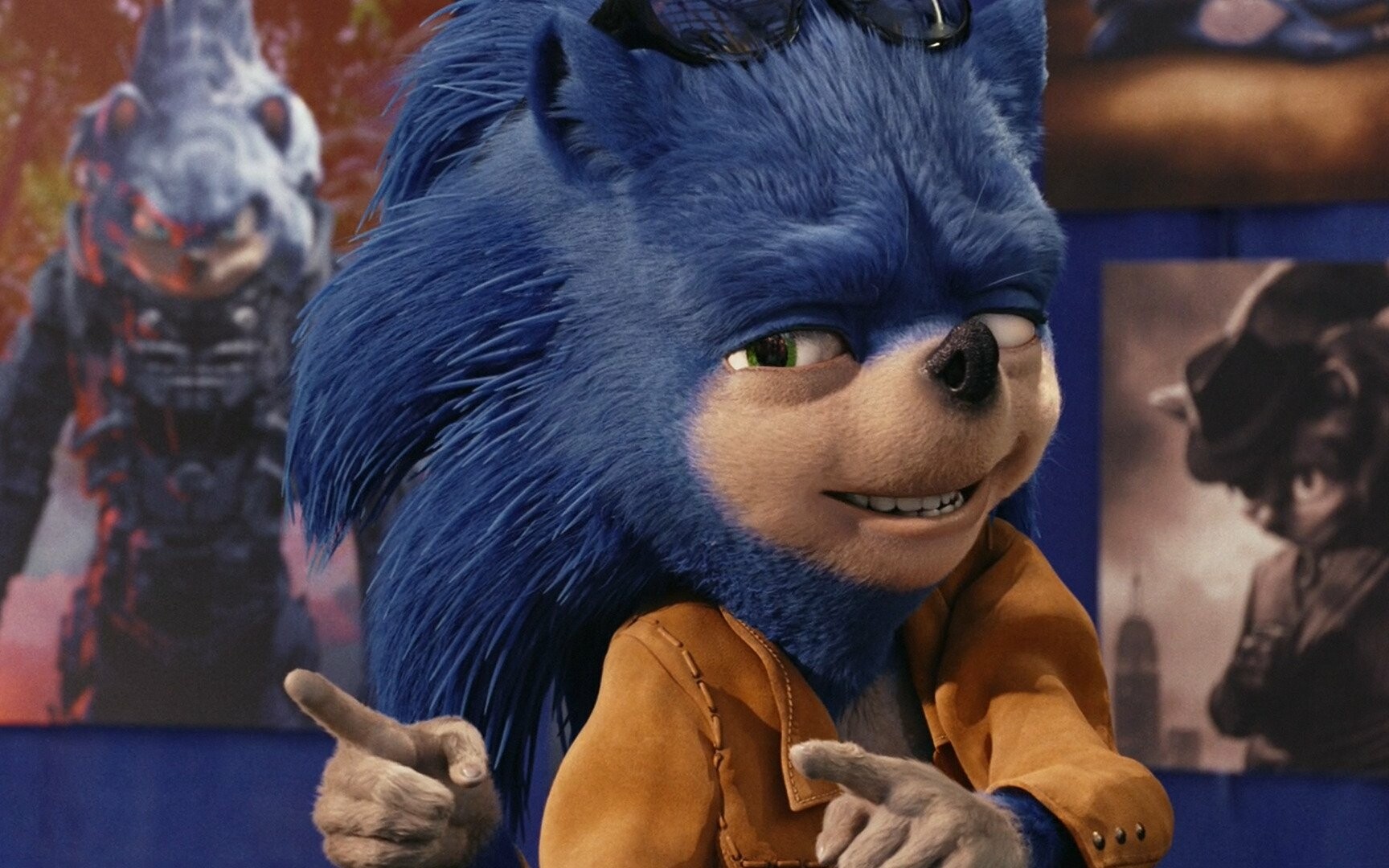 We already wrote about some problems with Sonic Origins the day before yesterday, when the first reviews of this compilation appeared. The remasters themselves also contributed to the topic.

The average Sonic Origins earned on OpenCritic is 8/10. So it would seem that there are no major problems with the compilation of iconic platformers. However, developers have a different opinion on this subject. Author version of platformers contained in Sonic Origins, Simon Thomley (aka Stealth) from the Headcannon studio, he is not satisfied with the state in which the production was launched. The creator complains about the state of the game on Twitter and criticizes Sega’s behavior.

“It’s frustrating. What was released in Origins is not exactly the same content that we provided. Compilation integration introduced a number of strange bugs. It may seem like our fault, but it’s mostly not true. (…) We worked crunch to meet the tight deadlines. (…) Despite everything, I am proud of my studio that it worked under such pressure. Each of us, however, very disappointed with the current state of Origins.

We asked for the possibility of making major corrections, but we were not given that opportunity. We asked to delay the premiere repeatedly, but they told us it was impossible. We also applied to create post-launch amendments. Until now, we do not know whether such patches will be accepted at all or whether they will appear, “wrote Simon (” Stealth “) Thomley.

Gamers have complained about many technical bugs in Sonic Origins (on Steam, the game has only 56% positive reviews)mainly for poor optimization, audio glitches, poorly programmed frame boundaries and strange AI Tails behavior.

The Sonic Origins Launch Trailer is waiting for you below today.