Just recently, Sony’s Jim Ryan criticized the situation at Activision Blizzard, now Sony Interactive Entertainment itself has a lawsuit on its side and for similar reasons.

The lawsuit against Sony was filed on November 22nd by Emma Majo, a former IT security analyst on the PlayStation team. Topic: gender discrimination, harassment and unjustified dismissal.

Several incidents are listed in the complaint. Among other things, women at PlayStation should be paid less for the same work. Female employees would also be withheld from promotions in favor of male employees. In addition, discriminatory employment practices, policies and procedures would be centrally defined and implemented at the highest level by Sony. Specific allegations against executives are also not missing in the complaint, such as derogatory comments about female employees and the like.

The analyst also sent a statement to Sony in which various incidents and practices were listed and received the notice shortly thereafter. Sony justified this termination with the dissolution of a department, but the analysts were allegedly not an employee of said department, from which they conclude that the termination is connected with the filing of the complaint.

It remains to be seen whether this is all true. Sony PlayStation has not yet issued a statement on the lawsuit.

See also  How to disable "Hey Siri" on your iPhone, iPad and Apple Watch

How to buy land with Infonavit credit? This you should know 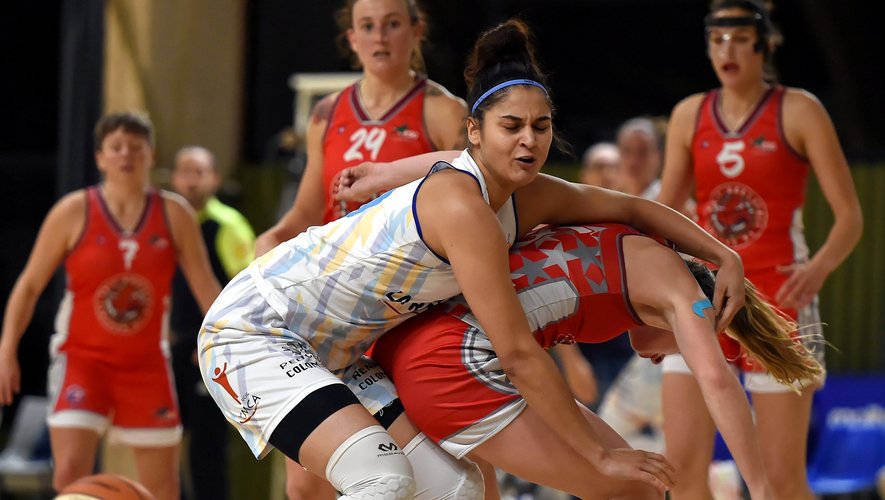 Dutch hospital opens second Covid-19 unit thanks … to army: “Any help is welcome” 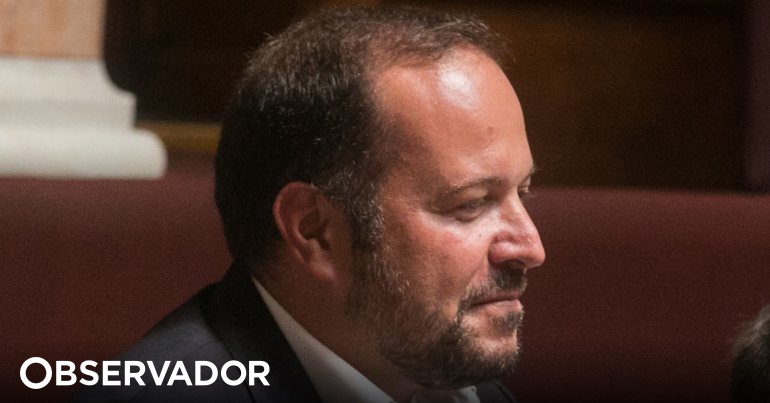 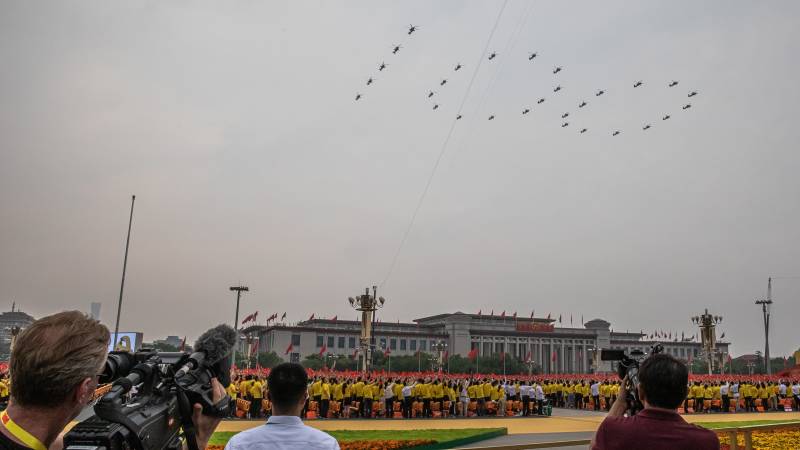