“Sooner or later, hard work pays off”: after his lost European final, Konaté aims for the World Cup with the Blues

Home » Business » “Sooner or later, hard work pays off”: after his lost European final, Konaté aims for the World Cup with the Blues 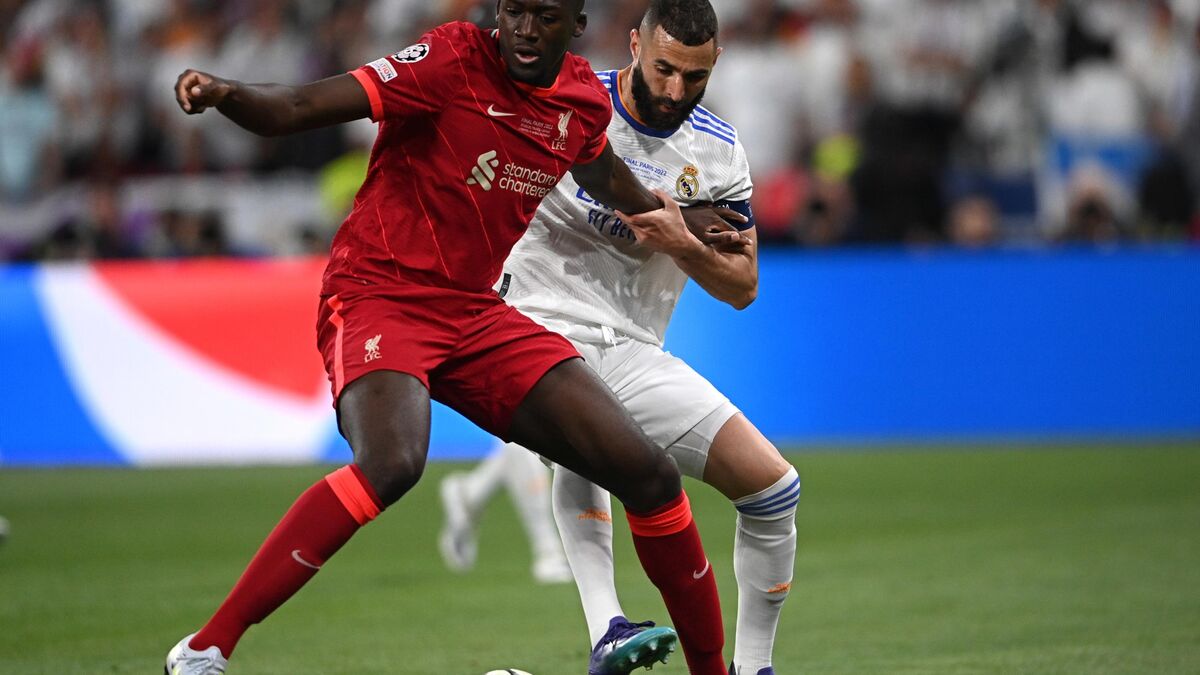 Only one French international was involved in the Champions League final on Saturday: Karim Benzema. But at the Liverpool Reds, another pushes the door of the France team: Ibrahima Konaté. The 23-year-old central defender, born in Paris, experienced an emotionally strong first C1 final at the Stade de France. Disappointed by the result (1-0 for Real Madrid) and his non-selection in blue for the June matches, the former Paris FC and Sochaux promises to work even harder to achieve a goal: to compete in the World Cup. .

How did you feel about your first Champions League final?

IBRAHIMA KONATE. Before the match, a lot of emotions. Especially the fact of being in Paris, of playing this first final. I hope it won’t be the last… The end of the match doesn’t go as planned. There is a lot of disappointment.

How do you judge Liverpool’s collective season?

I think it’s historic. We were on all counts. Until the end, it was a continuous pressure. In the Premier League, we did not have our destiny in our hands. But we did what was necessary until the end to win the championship (Manchester City were crowned champions). In the Champions League, it was 50-50 with Real before the game. We leave with a loss. It’s very sad not to end the season in style.

And your personal season, what is your assessment?

I have not done it yet. I will do so in the next few weeks. But, hot, I think I can be satisfied with the season. But only a little bit. That way, it will allow me to stay focused and work hard to be better and hope for greater things.

What are you missing to reach the France team?

I’ve no idea. The coach knows it better than me. I do my performances and I know they are good. It’s still a goal but if he doesn’t call me, I’m not going to complain, never in my life. I will continue to work, to redouble my efforts to be able to reach this objective quickly.

And the World Cup, is that a goal?

Sure. But not just for me. For all the other players who have never been called up. We know very well that there are many good players in the France team. It allows us to work and stay motivated.

In your position, is arriving at the Blues the most difficult mission?

Today, yes. There are so, so many good players. Not just in defense either. But with all the players we have in Europe… Afterwards, I can’t say that I have anything to envy anyone. I look at the performances of others because they inspire me. I have a goal and we will try to reach it quickly.

Were you disappointed last week not to have your name called by Didier Deschamps?

Of course we thought about it… There is always disappointment. But what do you want to do with it (smile)? Nothing. What came to my mind was: ok, you weren’t selected. But we will continue to work even harder. Sooner or later, hard work pays off. I do not worry. 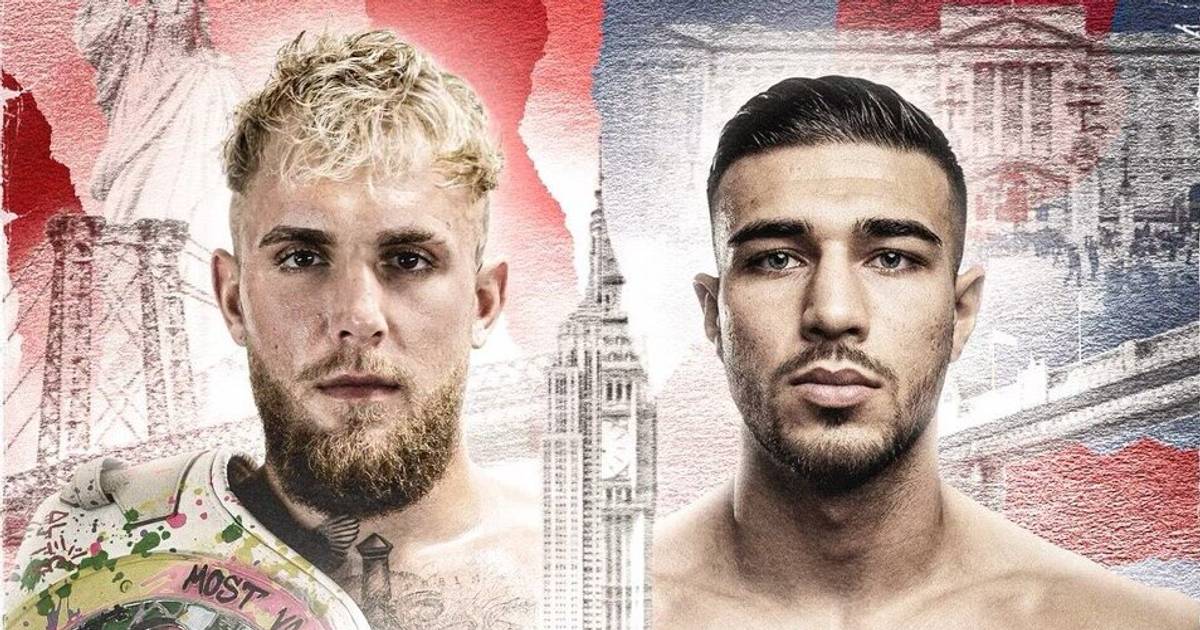 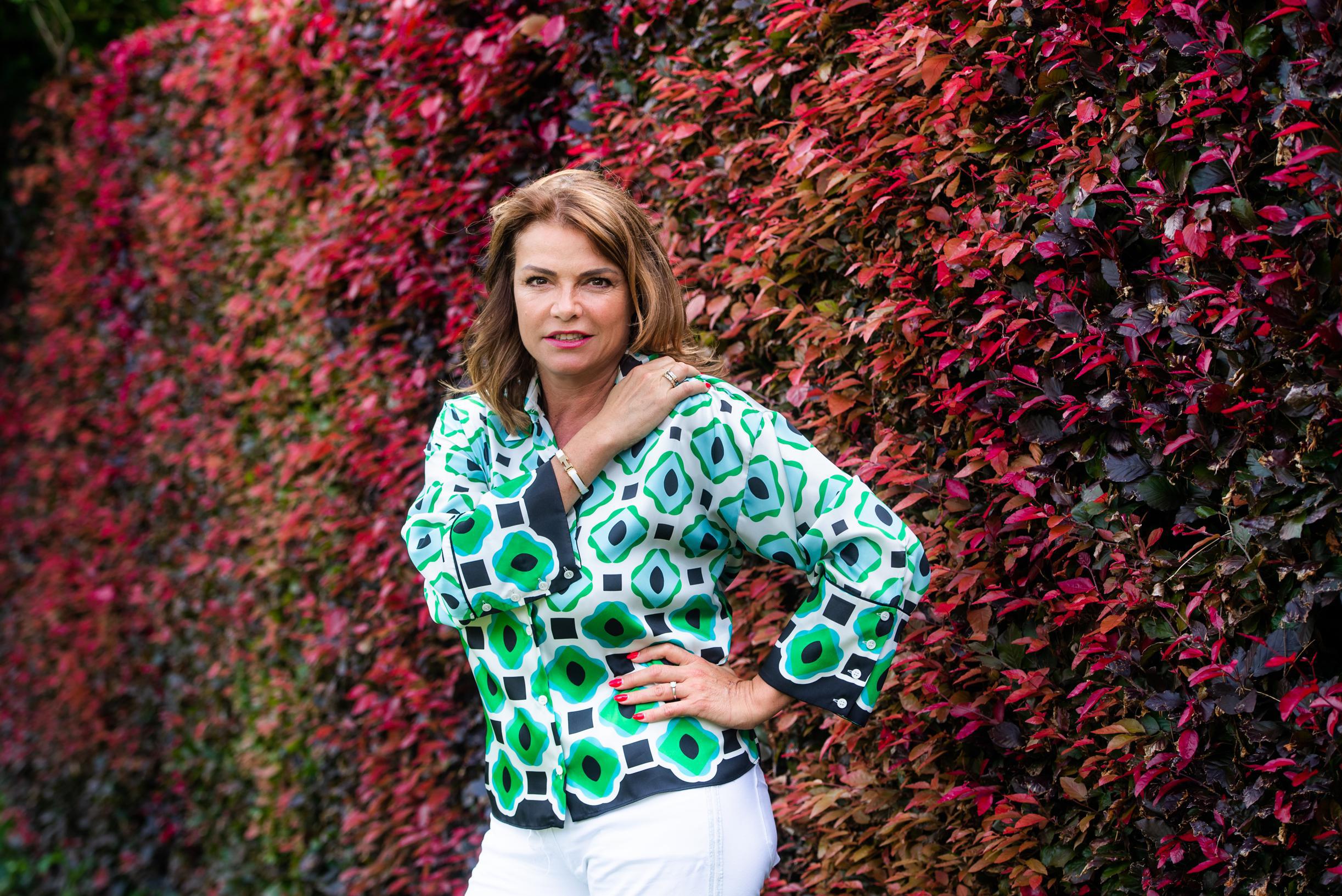 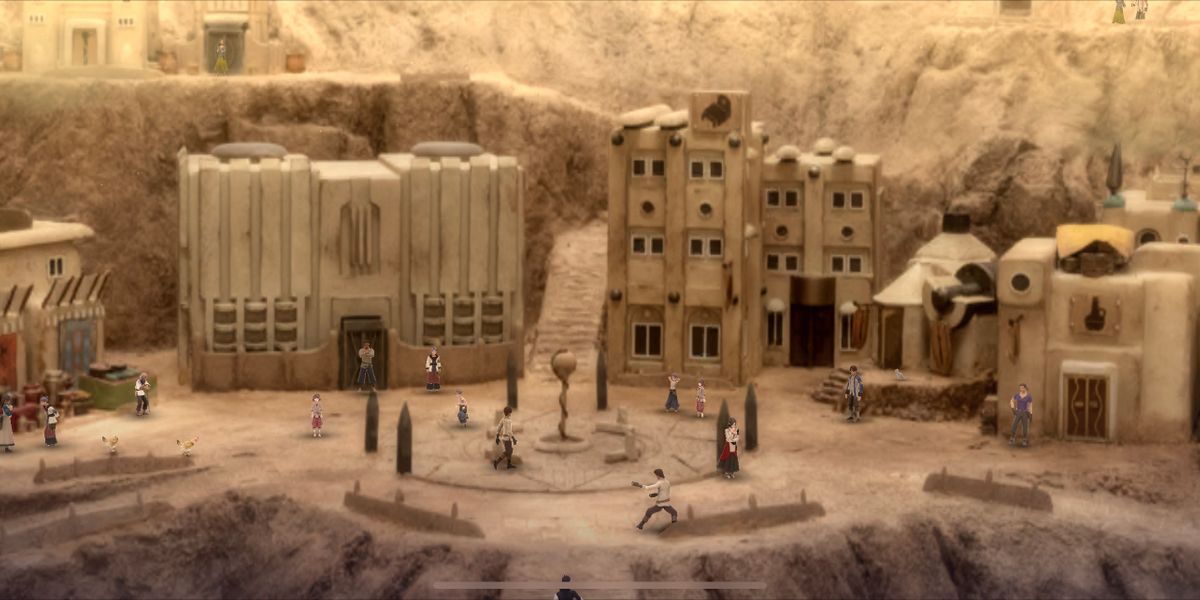