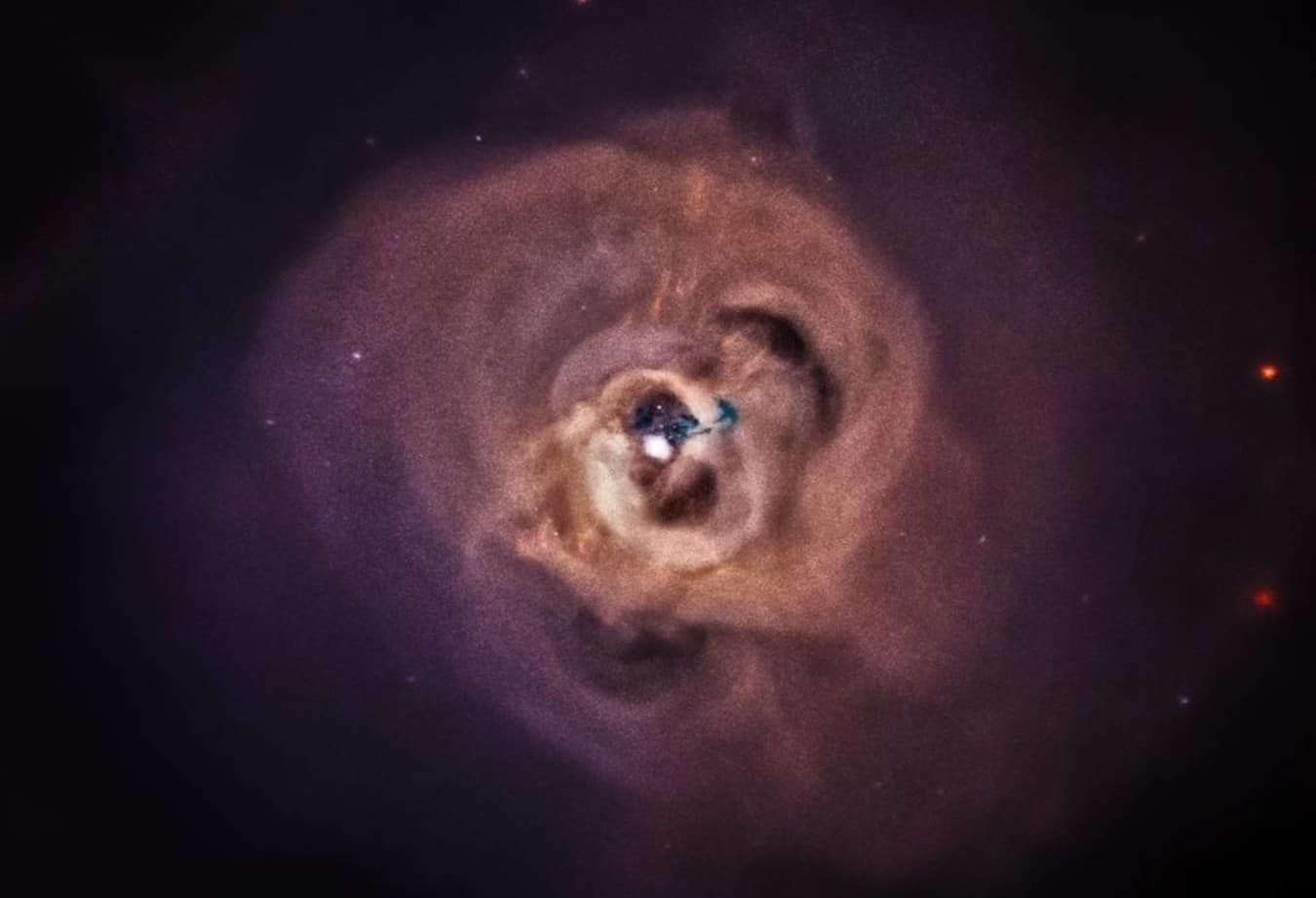 In 2003, astronomers discovered that a supermassive black hole at the center of the Perseus galaxy cluster, 250 million light-years away, was emitting pressure waves causing ripples in the galactic cluster’s gas. , which could be translated into notes. In musical terms, the pitch (frequency) of this sound translates to a B flat, but we can’t hear it, because the note is 57 octaves lower! A new sonification allows us today to hear the sound of this black hole for the first time.

« In space no one can hear you scream “, this famous phrase associated with the film Alien deserves some explanation. In space indeed, we do not hear any sound, but that does not mean that there are no sound waves emitted: it simply means that there is not enough matter to transport these waves. . Space is essentially made up of vacuum, in which gas and dust particles are dispersed; but these are so far from each other that the sound waves they propagate are of an extremely low frequency, inaudible to human hearing.

Sounds that could influence star formation

The sound emitted by the black hole of the Perseus cluster is about a million billion times deeper than the sounds we can hear: it generates the equivalent of one oscillation every 10 million years! On the occasion of “Black Hole Week”, organized by NASA from May 2 to 6, scientists have produced a new sonification of the phenomenon, based on data from the Chandra X-ray observatory, which had made it possible to detect sound waves in 2003.

This sonification is unlike any other done before. The sound waves were extracted in radial directions, i.e. from the center outwards of the black hole, and scatter counterclockwise from the center. The signals were then resynthesized into the range of human hearing, 57 and 58 octaves above their actual pitch. Concretely, this means that we hear them thus 144 quadrillion and 288 quadrillion times higher than their original frequency! Listen to the result:

In this image, the blue and purple represent x-ray data captured by Chandra. Radar-like scanning around the image makes it possible to hear the waves emitted in different directions.

It should be noted that the sound waves which propagate within the galactic clusters, between the galaxies, also constitute a mechanism making it possible to heat the plasma of this intragalactic medium, because they transport energy — the gas is moreover denser there. and much hotter than outside the cluster, in the intergalactic medium. Thus, sound waves could play a major role in the evolution of galaxy clusters, since star formation depends on temperature conditions.

A jet of plasma converted into a melody

If the sound emanating from the galactic cluster of Perseus is the lowest note in the Universe ever detected by Man, it is not the only one to have benefited from sonification. The supermassive black hole in the galaxy Messier 87, which was first imaged in 2019 through the Event Horizon Telescope collaboration, has been the subject of numerous observations by other instruments. This black hole is characterized by a huge jet of plasma, which emerges from the core and extends over at least 5000 light years. The data associated with this jet has also been converted into sounds:

Note that these are not pressure waves as in the case of the Perseus cluster, but light waves at different frequencies. This video shows, from top to bottom, X-ray emissions captured by Chandra, optical light captured by Hubble, and radio waves recorded by the Atacama Large Millimeter Array in Chile.

The brightest point on the left of the image corresponds to the location of the black hole, while the structure on the upper right represents the jet produced by the material falling into this black hole. Each wavelength is here associated with a different range of audible sounds: radio waves are associated with the lowest tones, optical data with medium tones and X-rays with the highest tones. It can be seen that the brightest areas correspond to the loudest sounds of the sonification.

Finally, another sonification project has been undertaken by a group led by MIT astrophysicist Erin Kara as part of an effort to map the environment around black holes much like bats use echolocation. to spot obstacles and prey in the dark. Black holes in binary systems occasionally emit X-ray echoes as they engulf material from the nearby star: using a “reverberation machine” (the Neutron Star Interior Composition Explorer, or NICER), Kara and her team converted these echoes into audible sounds, in order to determine the time lags (between the original emissions and their echoes) and to follow the evolution of the black holes each time they absorb matter. Their work helps to better understand the connections between the disc, the jet and the corona of a black hole.

‘I think will not be good if I give…’ 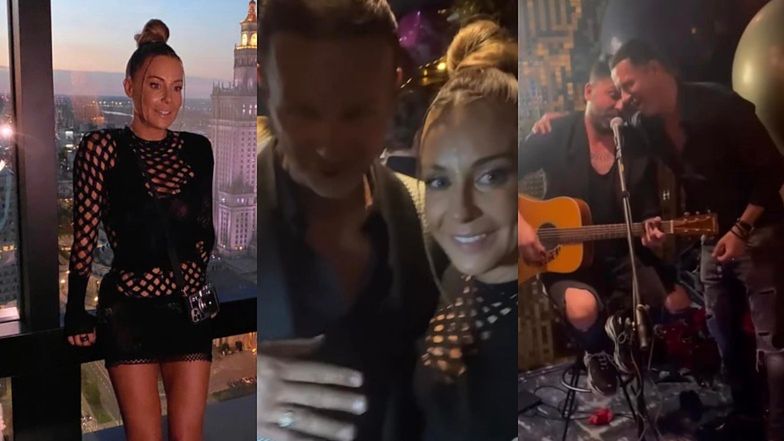 The dead Małgorzata Rozenek reveals the backstage of Radosław Majdan’s birthday party: famous guests, a rock band and a view of the Palace of Culture and Science (PHOTOS) 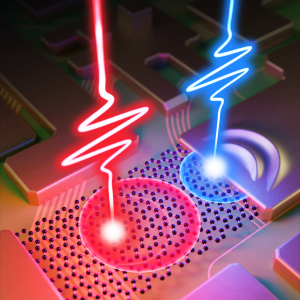 :: OSEL.CZ :: – The fastest logic gate could speed up computers a million times

After the 3:1 win against Xamax – FCW sets course for the Barrage 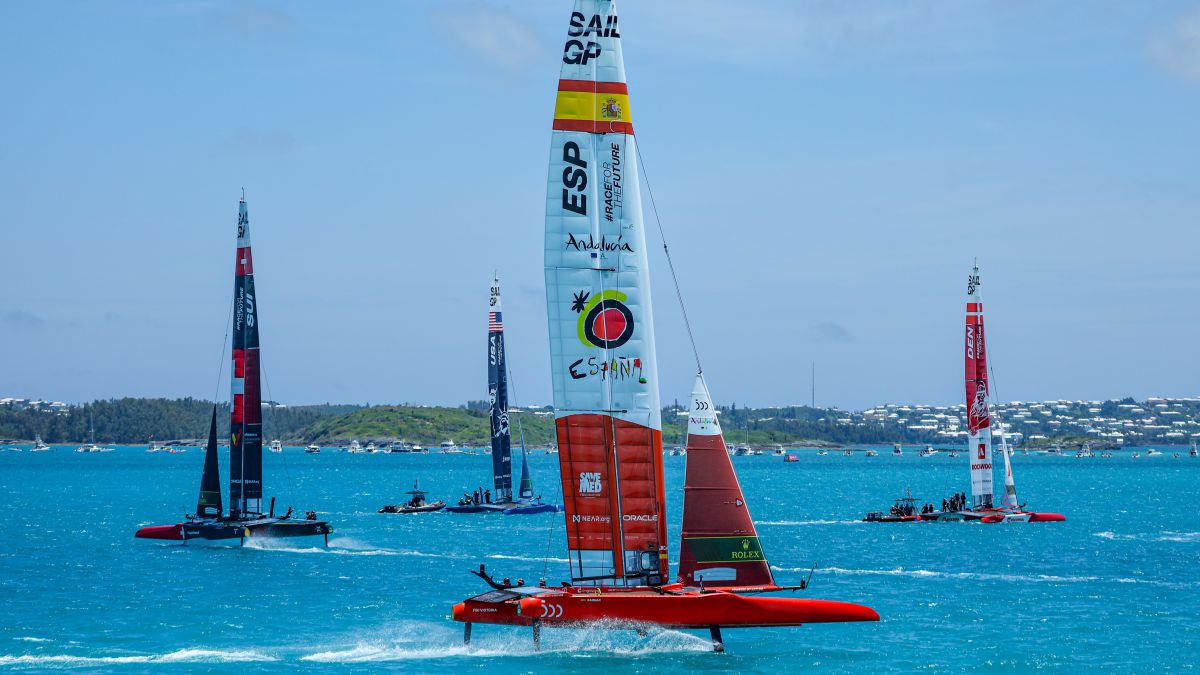