Source of Madness: the review 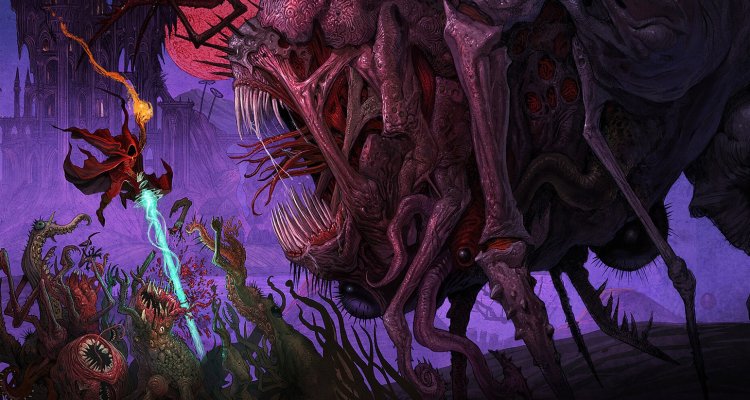 In the Source of Madness review we will see how procedurality and Lovecraft, two words that we never expected to be able to come to life together, coexist.

Approaching the Source of Madness review we have experienced a number of different and conflicting emotions, we have to admit. Anyone who even knows the name of HP Lovecraft only laterally knows how much his works have influenced the horror imagery that now pervades all or almost all genre productions.

Well when we saw the first photos and the first trailers of Source of Madness we do not deny that we were pleasantly surprised and blown away. The procedurally generated sprawling creatures caught our attention as well as the general vibe but, and there’s a huge but, we had to figure out if the good premises were really met in the finished game.

Let’s also add a little Bloodborne dressing, as regards the palette and the use of lighting, which never hurts, and you can understand with how many expectations we have approached to play with it. Let’s start right away with no frills: the game is not perfect and it is full of flaws, but it is definitely fun and like all roguelikes it has a replay value bordering on obsessive compulsive.

The boys of Carry Castle they did a great job especially considering that it is a very small team of only 3 people and we would like to praise what has been done by virtue of the difficulties that such a small group of programmers faced during the development phases. We, however, must try to put all the dots on all the “i’s” of this Source of Madness.

The lands of Crete have been infested with monsters and horrifying creatures and we, as Acolytes of a mysterious sect, will have to be able to get to the source of madness to try to understand what is happening, trying not to go crazy along the way. The premises are simple and the acolyte’s path is full of pitfalls of any type and kind.

We will awaken within the Tower of Madness displaced and without understanding what to do nor where to go. Beginning to explore this place we will first find different characters with whom we will have to deal with during our adventure and then, finally, the door that will allow us to access the disturbed world that awaits us with open arms to offer us an incalculable amount of deaths. The background of the character is deliberately sketched for a simple reason: every time we die we will have to say goodbye to that particular protagonist (complete with the date of birth and death) to subsequently take possession of another acolyte and start from the beginning of our journey.

“Death and rebirth” is not exactly the most suitable motto for the Carry Castle title, as, as mentioned, we will never have the same playable character available. We explain better: once dead we will take control of another acolyte, male or female, with exactly the same appearance as the previous one, thus giving continuity to the gameplay. Obviously, like all roguelike that they are respected, even here, once the run is over, all the equipment collected will be lost due to having to leave “clean” from inside the Tower.

The peculiarity is that every time we will carry with us the currency that we managed to obtain during the previous attempt in order to unlock bonuses in a sort of spherography within the main hub. These range from passive skills, active or enhanced starting equipment or even special classes that can be unlocked after visiting the relevant altars during our happy raids. Each class obviously has its own peculiarities and particular abilities: the pyromancer, for example, after taking the shot leaves behind a ball of fire that explodes after a few moments, damaging enemies, but also us.

Speaking of skills, they are the ones who differentiate each game equipment and the inherent abilities of each class; we will have some slots available where you can place offensive or defensive objects such as rings, hoods, stones or even evocable contraptions that will help us by firing magical shots, either by following us, or by being able to position them as defensive turrets. All the equipment is divided into classes going from the common to the legendary with a fairly generous drop rate especially from the second part of the game onwards.

There are checkpoints at the end of each new biomes available, in which you can save the game and fill the healing flasks, also unlockable from the skill tree. During our “attempts” we will not have a moment of respite, apart from those little happy islands represented by the various shops scattered around the maps, usually before the bosses or mini bosses. Within them we will be able to buy equipment from two merchants, one normal and one “special”, using as currency the same coins that we will then have to use to buy the upgrades. Precisely this is one of the most interesting mechanics: we will have to decide whether to save on the purchase to get upgrades after the next (sure) death, or, on the contrary, whether to sell everything we have to take those 2 or 3 upgrades that they will allow us to defeat the boss and continue in the story which, incidentally, will last from 8 to 12 hours, depending on our skills.

Every single pixel in the game exudes Lovecraft and love for his works. All enemies are procedurally generated and this constantly confronts different dangers to approach differently.

Procedurality which is also used to create play environments and the best of itself certainly gives it in open spaces or in any case with buildings, really interesting and fun to explore, while heavily showing the side to criticism when it comes to closed spaces such as caves and caves. Here, in fact, a bit of originality and diversity are lost.

Net of the design and combat system ideas, unfortunately we have to point out some problems that have heavily affected the experience. The first is precisely one of the strengths and that is the random generation of enemies. The idea behind the AI ​​that generates monsters is very interesting, but unfortunately they are so “tentaculous” that the vast majority of the time it is not clear which side the blows you receive are coming from and it becomes frustrating when we find ourselves 3 o 4 of them on him and you can’t move for no particular reason.

In addition we must point out the little characterization of these monsters that all turn out quite the same. Perhaps inserting some “special” monsters other than those created procedurally, apart from the bosses, would have benefited the overall experience. As well as the general quality of the sprites and effects, not exactly the best compared to the general bill of the title, however more than acceptable. The maps are almost all of a good level, even if they do not scream a miracle, but considering the random generation, certainly the development team has done a very good job.

A separate discussion for the main hub, the Tower of Madness: definitely too large and empty, with few possible interactions and with the areas too distant from each other. We may have gotten used to it too well in recent years, but surely shortening the distances to reach the various characters and doors would have helped the pace of the game. Another negative note must be made to the general gameplay, with our acolyte who is perhaps a little too “light” and not perfectly animated. His cape then seems to almost mix the various animations giving a sense of sketchy that is not exactly pleasant.

From the point of view ofaudio we are not yet enough with the soundtrack which is still pleasant, but the sounds and the verses of the monsters are the only thing that remains in mind, being totally disproportionate in terms of volume balance; we had to remove the headphones very often to try to muffle the screams of the creatures.

Source of Madness is a typical roguelike with a peculiar and interesting “Lovecraftian” vibe. Procedurally generated maps and enemies and a progression to be constantly monitored are certainly the strengths of the game. Unfortunately the animations, an audio sector that does not live up to expectations, a design of the main hub that is too dispersive and a random generation that is not constant in quality undermine a product that is all in all fun. Credit no doubt to the guys from Carry Castle who did a fantastic job anyway, being only three. 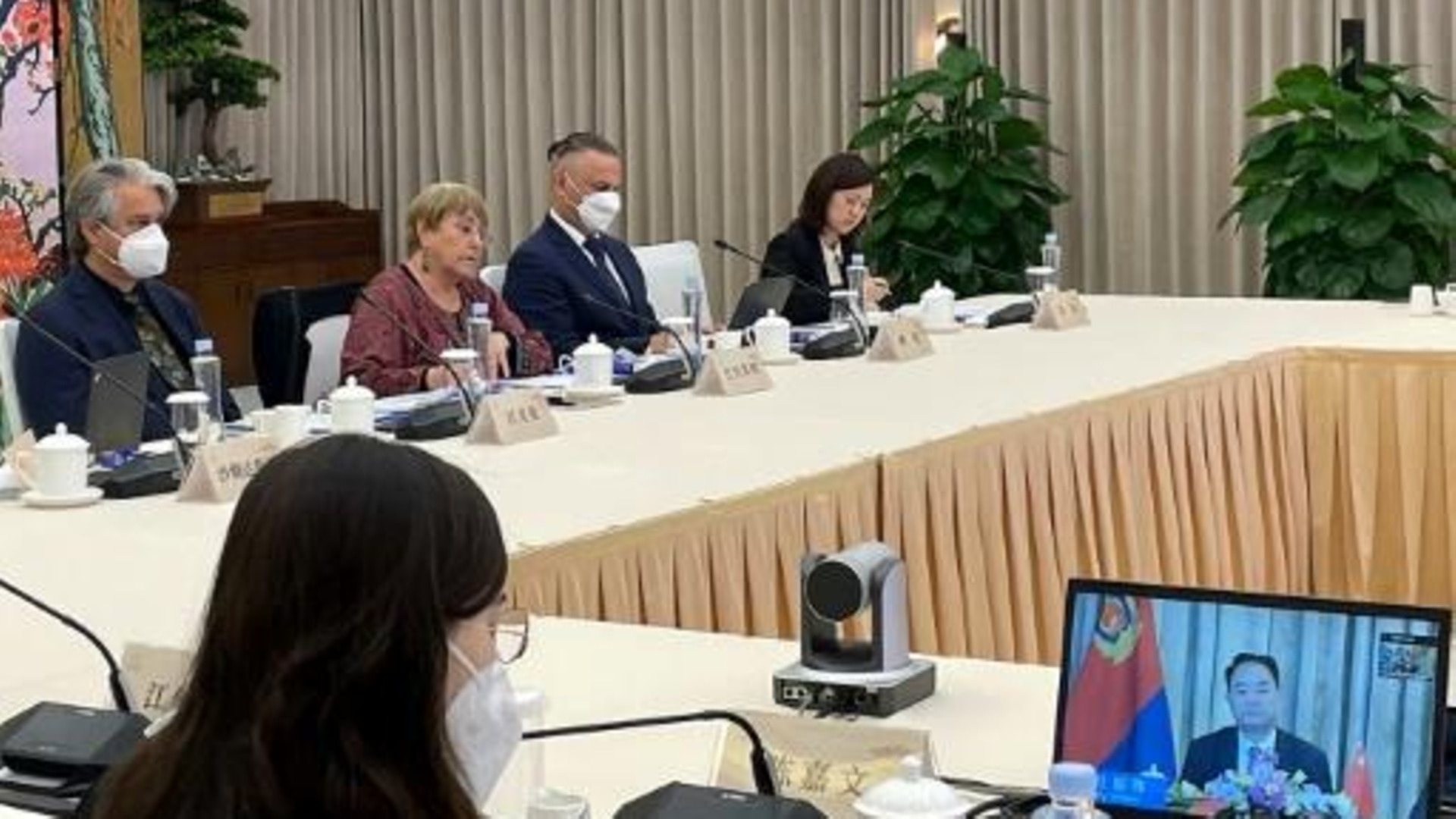 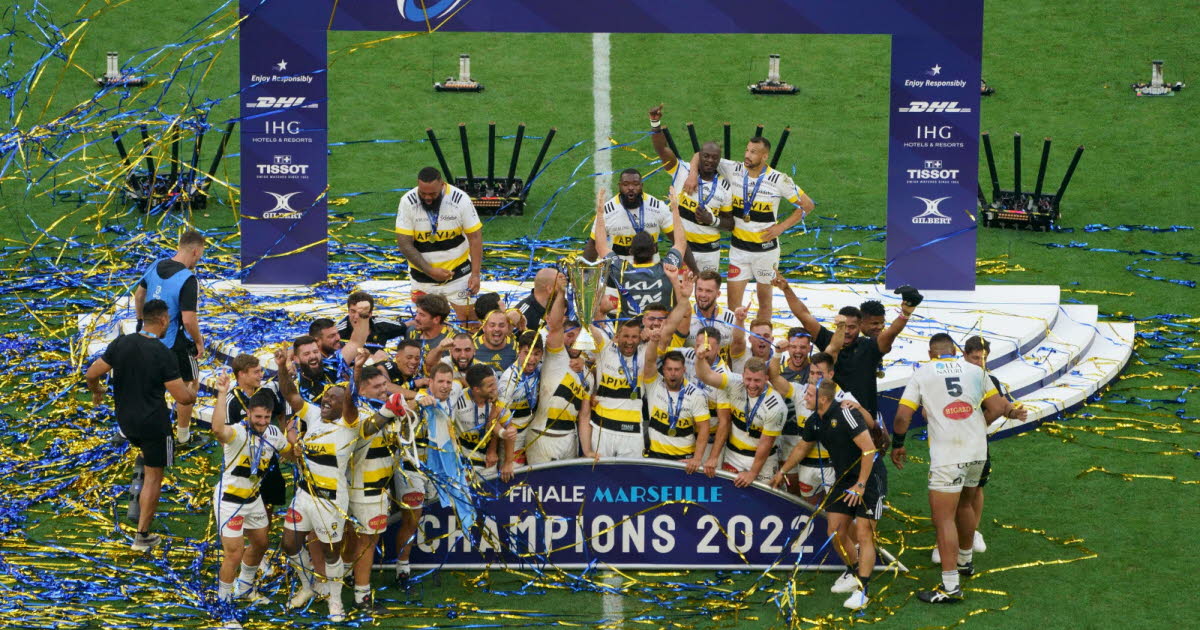 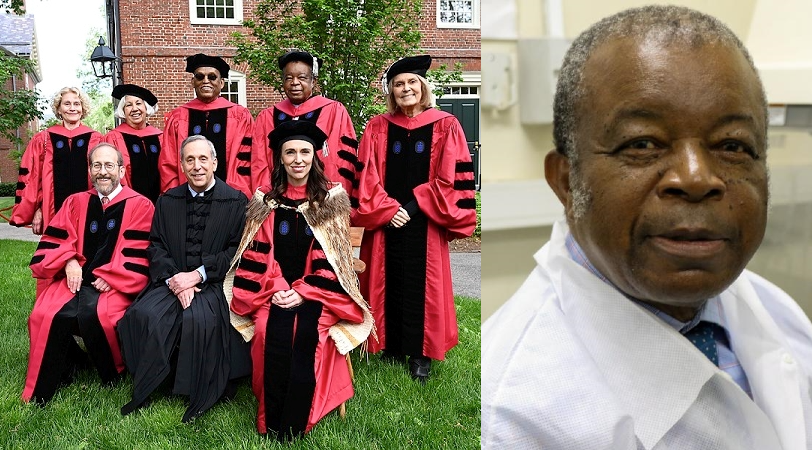