South Africa: a footballer accused of bringing bad luck “chased” by his club 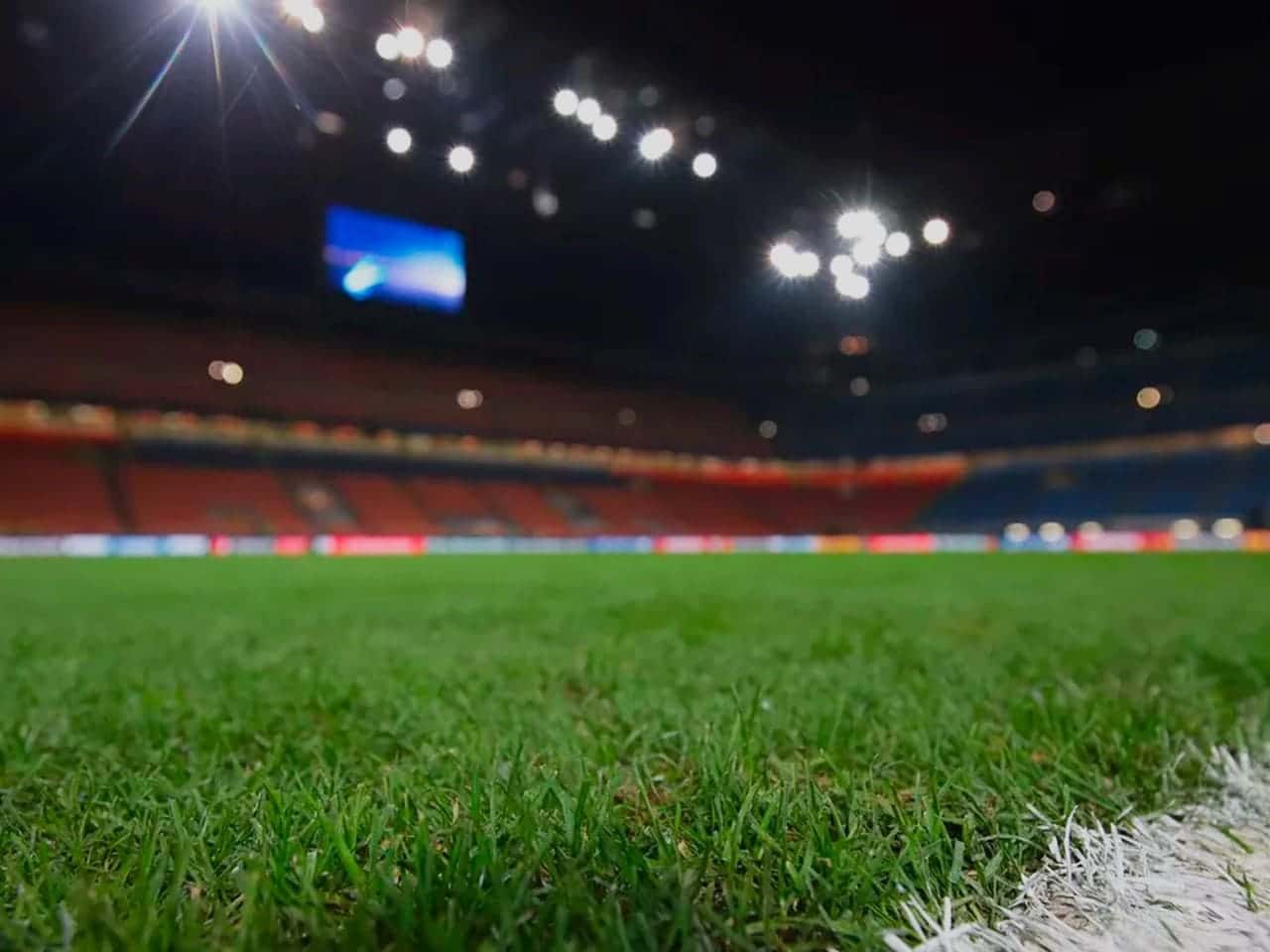 A Ghanaian player playing at TS Galaxy has been released from his contract by his club after several of his teammates complained that he carries bad luck within him and passed it on to the whole team.

The information makes you smile, but according to the South African press, a footballer was fired by his club on the pretext that he was bringing bad luck to the whole team. According to South African, a local media, the player, a Ghanaian, playing at TS Galaxy, was released from his contract following repeated complaints from his teammates. The latter have indeed expressed their concern that the 26-year-old not only brings bad luck, but has also transferred it to the whole team.

A resident of the Premier Soccer League, South African first division championship, TS Galaxy struggled to stay in the top flight at the end of the season. And for the players, the Ghanaian is for a lot. “Every team he has played for here (in South Africa) has either dodged relegation by one shot or been relegated. He was at Maritzburg and they just survived relegation this season. He was at Free StateStars when they got relegated and the same thing happened at Polokwane City,” one said.

Crazy arguments from TS Galaxy players to justify their mixed results which however convinced their management. The club has indeed quietly released the Ghanaian footballer, which is arguably the strangest reason for releasing a player in football history. 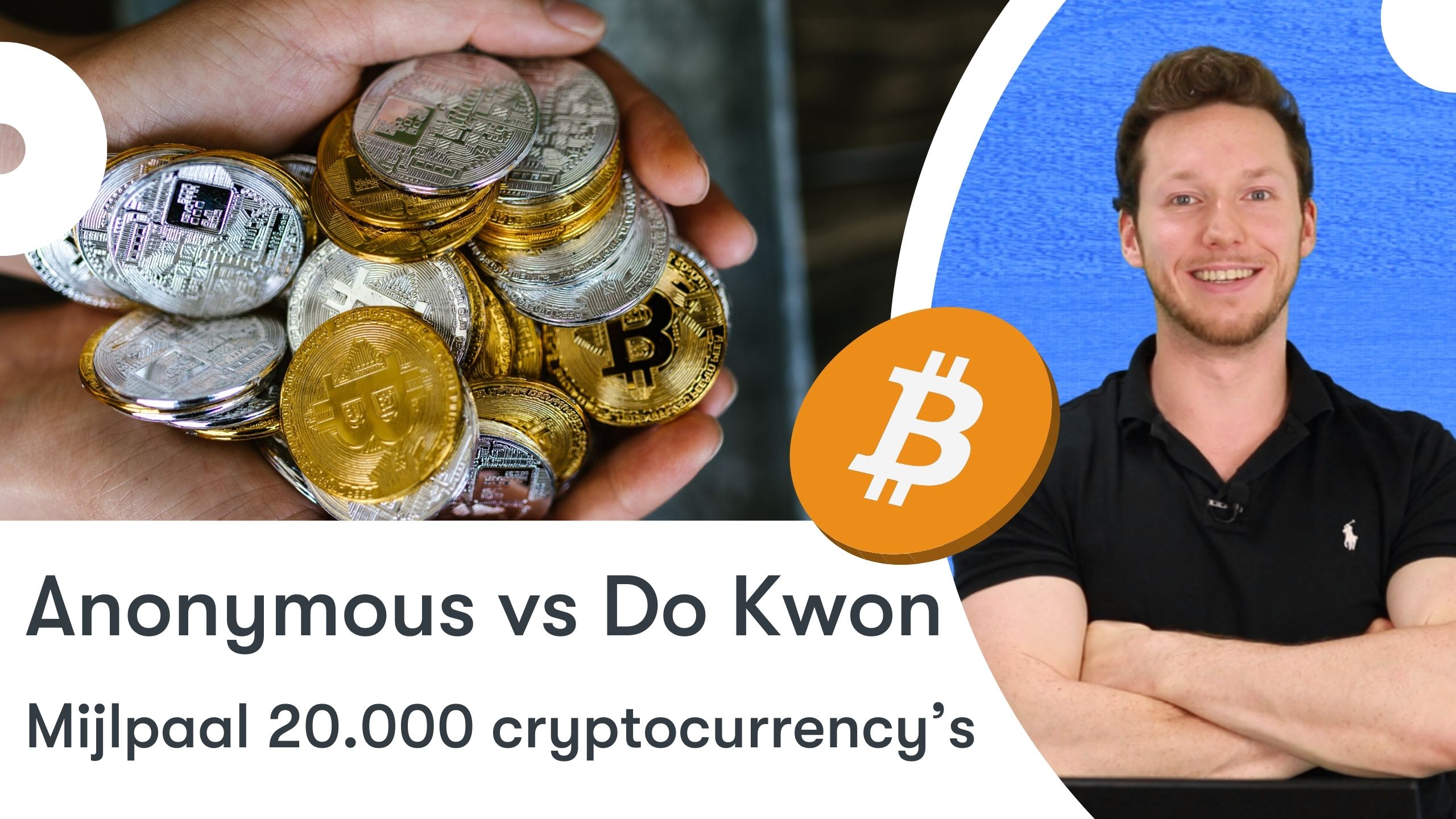 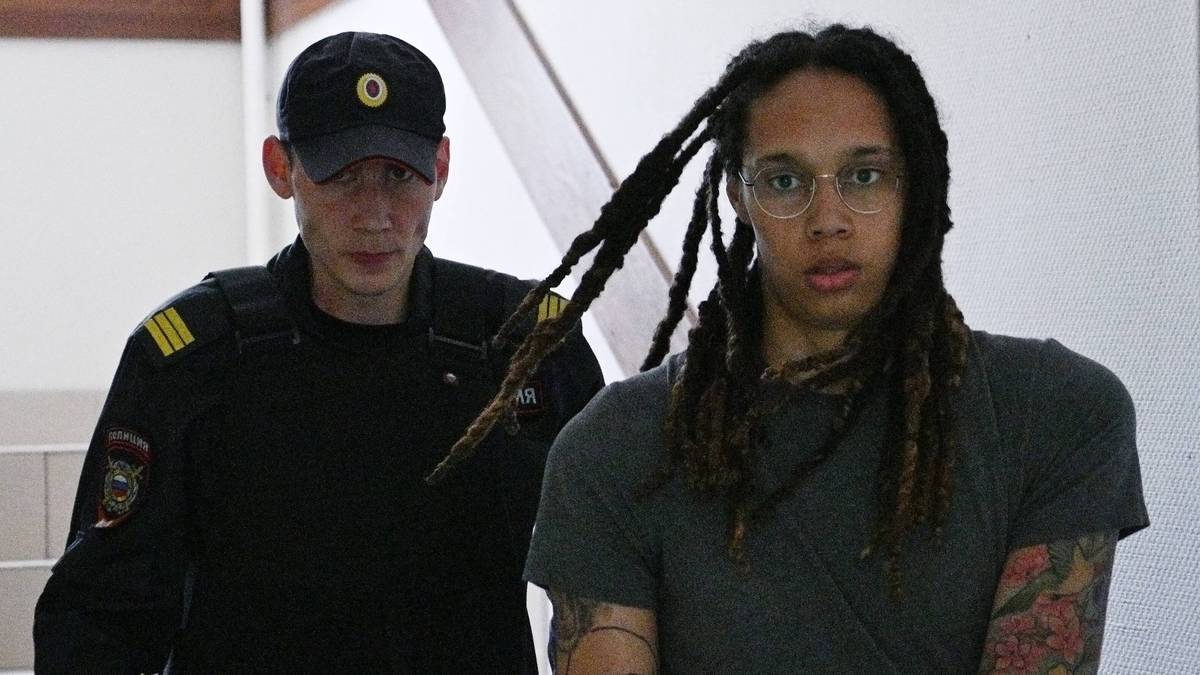 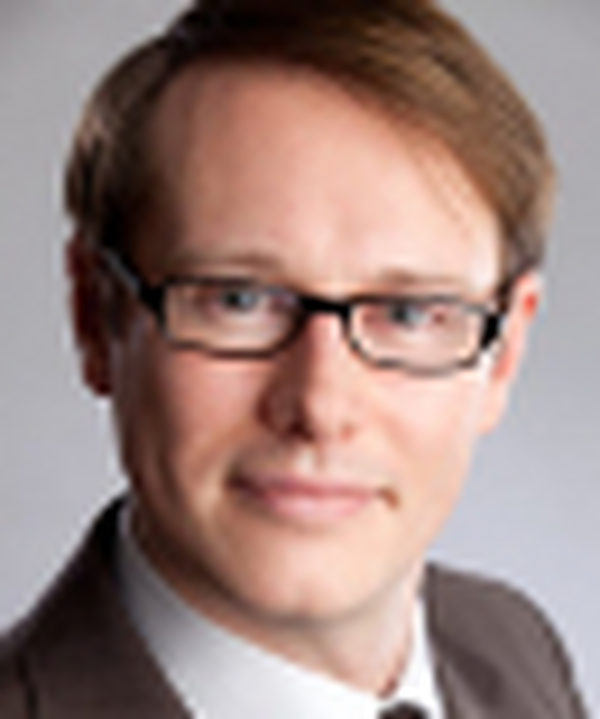 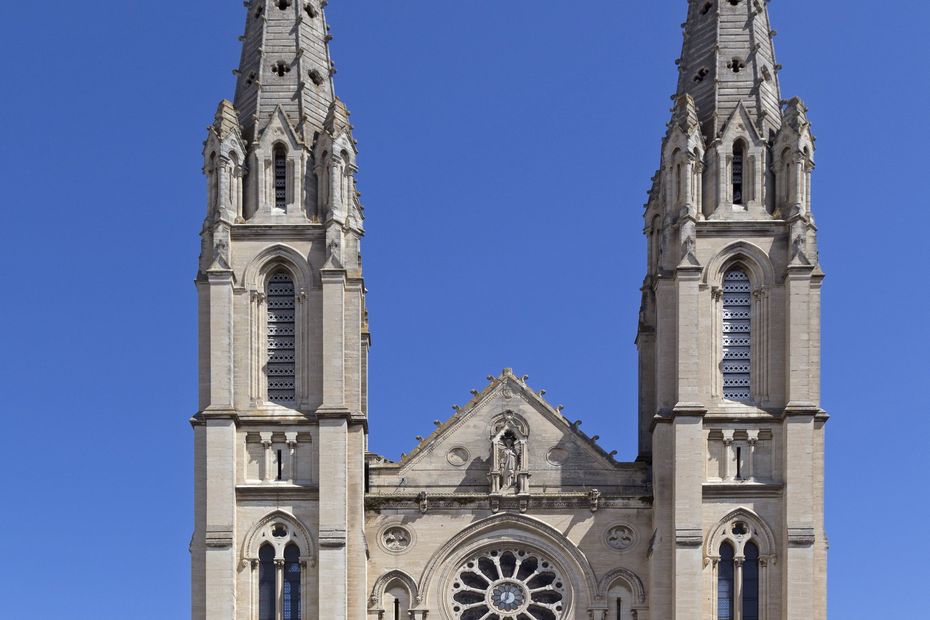 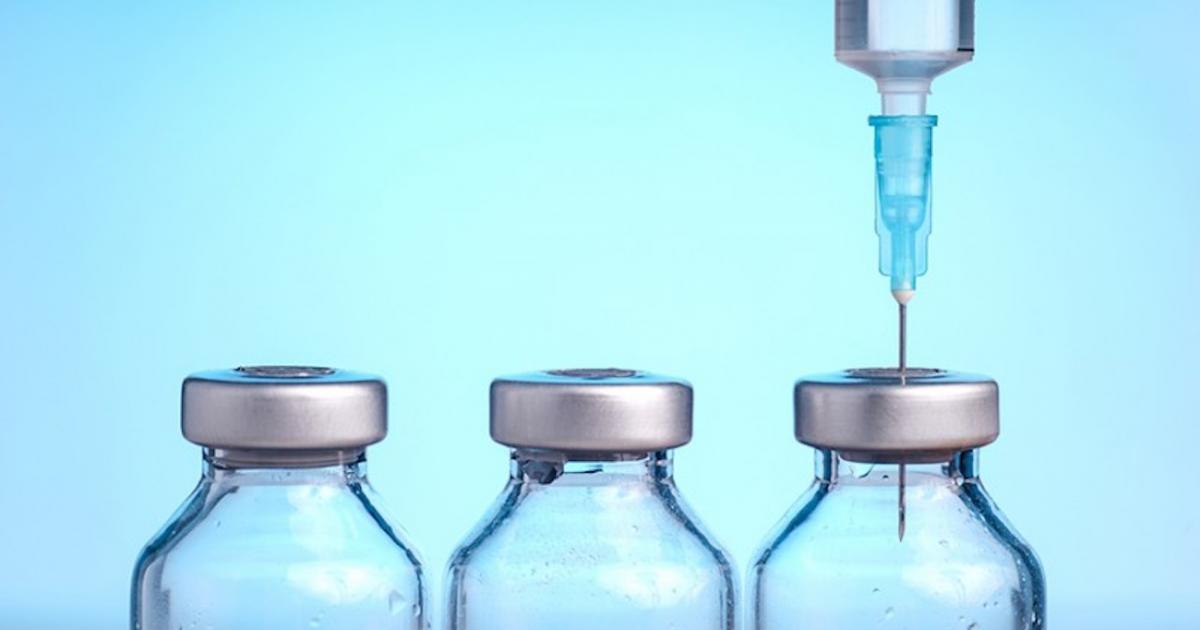 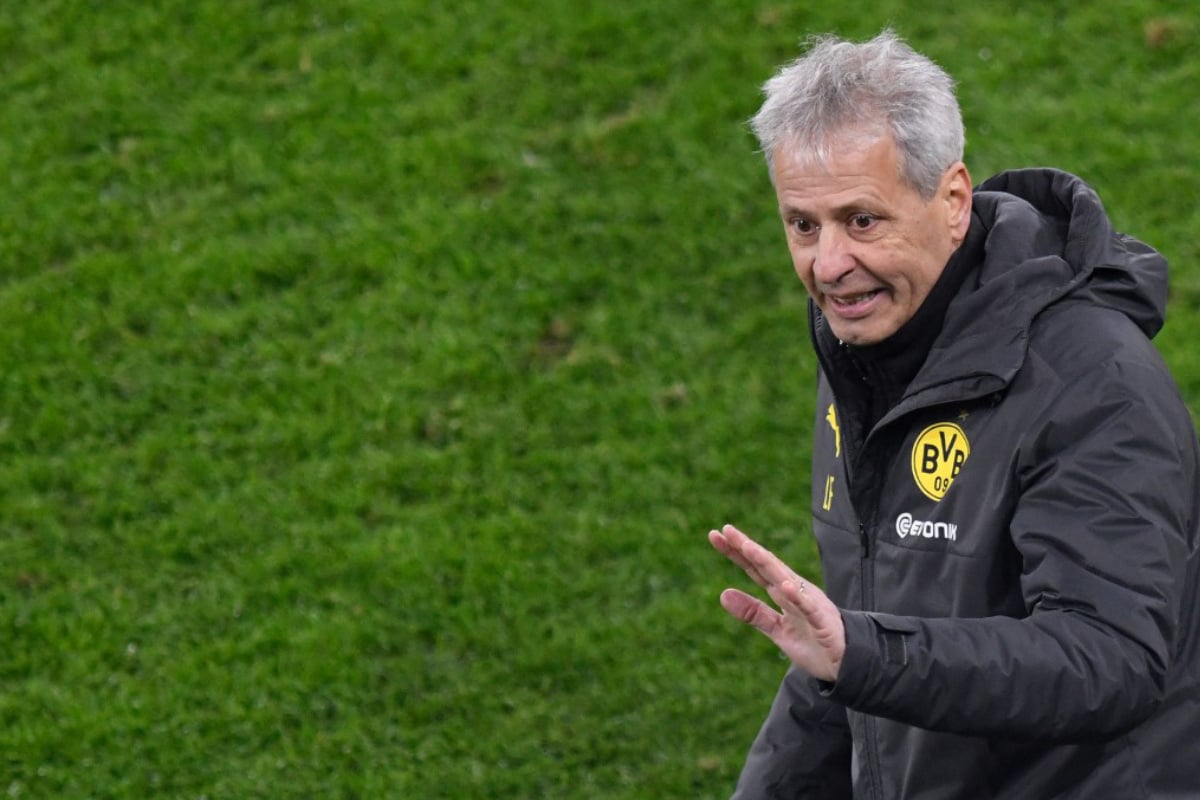