South Africa is in its third wave of infection, but is struggling with a large vaccine shortage.

The authorities have nevertheless decided to throw large amounts of the Janssen vaccine to the pharmaceutical company Johnson & Johnson.

On Friday, the US Food and Drug Administration (FDA) announced that many millions of doses of the vaccine produced at Johnson & Johnson’s Baltimore plant could not be used.

It is not known how many doses are involved other than that there are “multiple millions”. 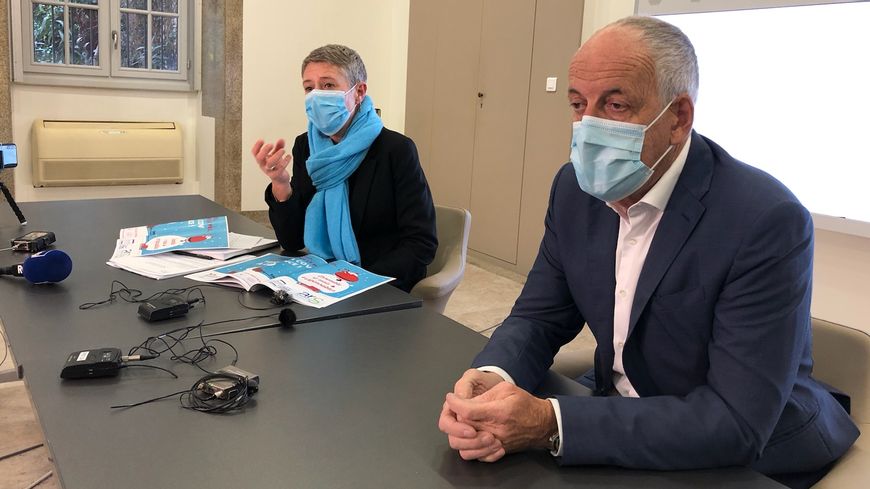 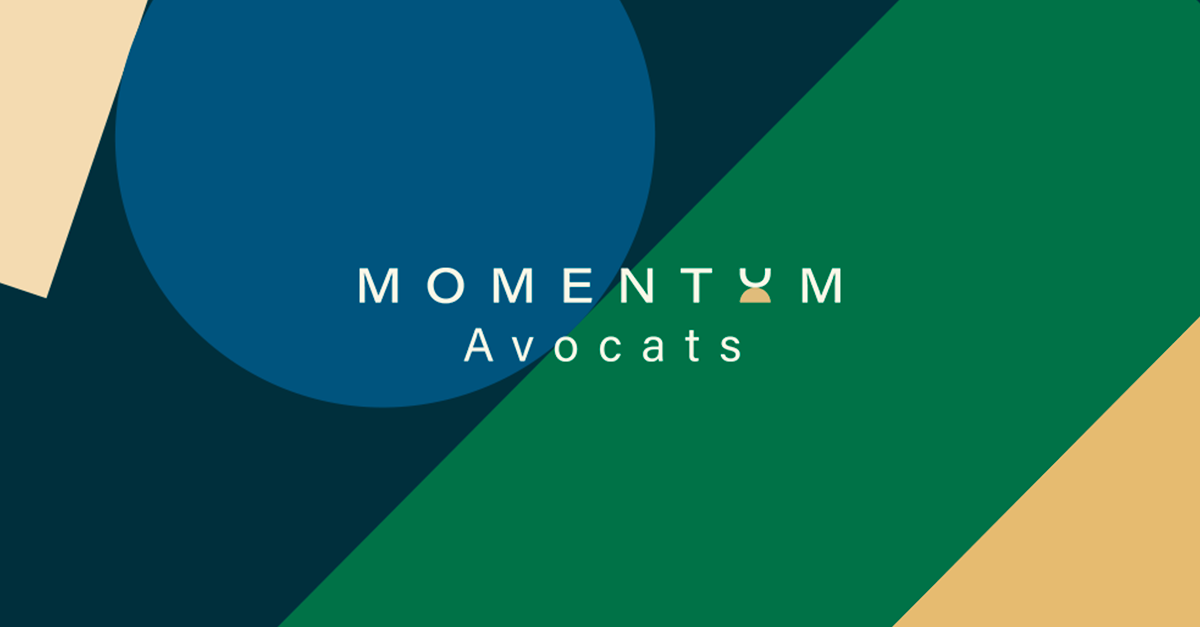 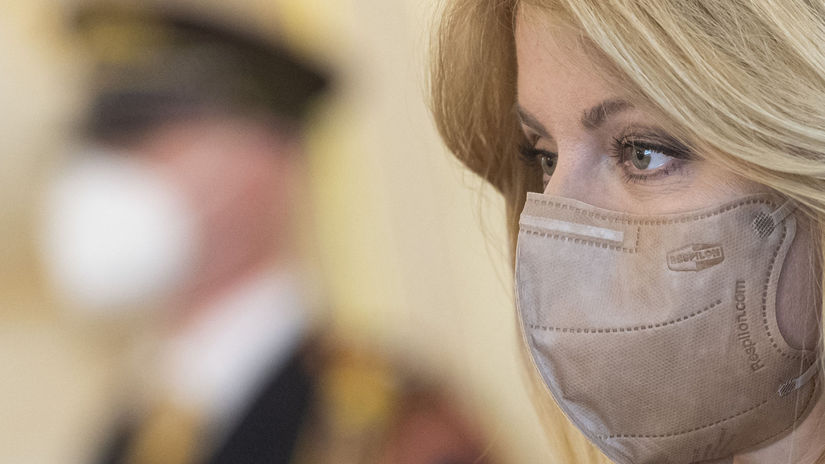 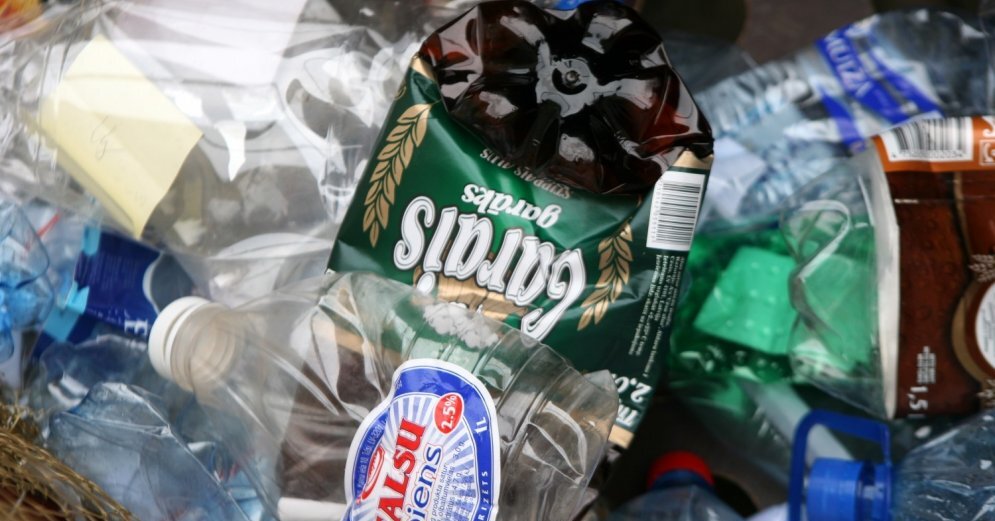