Spaniards have an option to buy: Hertha lends defender Alderete to Valencia CF. 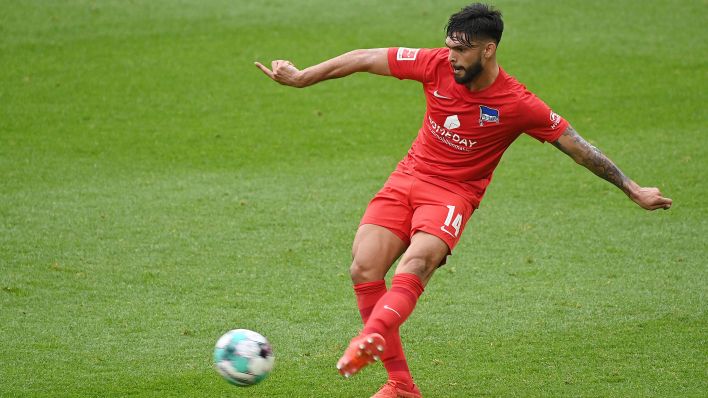 After less than a year, Bundesliga soccer team Hertha BSC is already separating from defender Omar Alderete. The 24-year-old is on loan to Valencia CF for one season. Alderete only moved from FC Basel to the Spree in October 2020.

The six-time Spanish champions also have an option to buy Alderete and could sign him next summer.

“Omar approached us with the wish to move to the Primera División. We granted this request. We thank Omar for his commitment to Hertha BSC and wish him all the best for his future,” said Hertha’s managing director Sport Fredi Bobic.

In the past season, Alderete was in 17 Bundesliga games for the blue-whites on the field. Before joining Hertha, the seven-time selection player had played Paraguay in Basel, at the Argentine clubs Atlético Huracan and Gimnasia de la Plata and in his home country at Club Cerro Porteño. The defensive specialist took part in the Copa America with his national team in the summer and was featured twice during the tournament.