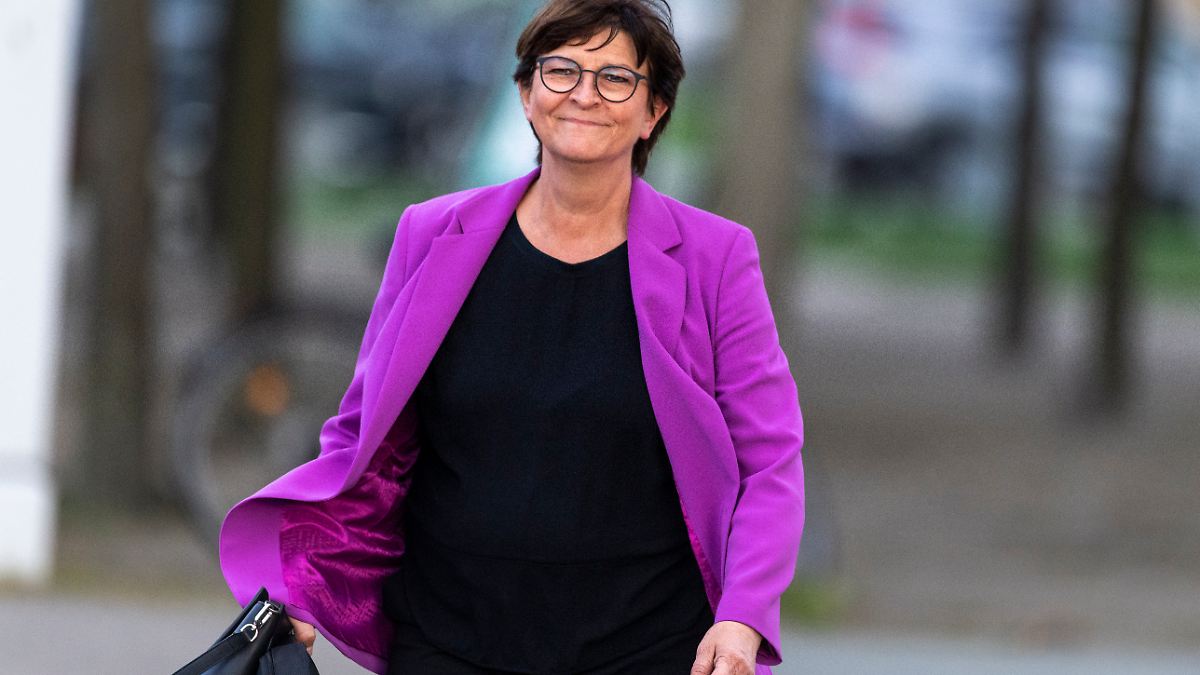 SPD parliamentary group leader Muetzenich demands that Germany must do more to find a diplomatic solution to the Ukraine war. Party leader Esken contradicts: Currently, nothing can be achieved with negotiations with Putin.

The co-chair of the SPD, Saskia Esken, currently sees no opportunities for diplomatic success with Russian President Vladimir Putin. “He attacked Ukraine, he has to end all combat operations and withdraw his troops from Ukraine. And unfortunately there is currently no willingness to do so. That’s why we’re not making any progress with diplomatic means at the moment,” said Esken in the “early start” of nv.

Her party colleague, the SPD parliamentary group leader Rolf Mützenich, had previously called for more diplomatic efforts from the German side towards Russia. Esken said while it is important that diplomacy is kept in play. “She has done good – even now in the Ukraine conflict, with prisoner exchanges, with grain deliveries.” However, only Putin could bring about a quick end to the war.

Esken: No resumption of gas supplies

In addition, the SPD leader spoke out against a resumption of gas supplies from Russia after the end of the war: “Even after the war, we will clearly not build up our dependence on Russian energy supplies again. We are glad that we have now taken the most important steps have to get out of there,” said Esken.

The Saxon Prime Minister Michael Kretschmer had called for gas to be obtained from Russia via Nord Stream 1 again after the war. Esken rejects this: “We have to become self-sufficient in our energy supply and no longer dependent on a state. That was a big mistake.” Germany must not repeat this.

The SPD boss also assured a rapid implementation of the gas price brake. “We’ll do it as quickly as possible. But of course it has to work, it has to reach everyone at the same time.” Excessive injustices would be “not in the spirit of the inventor”. 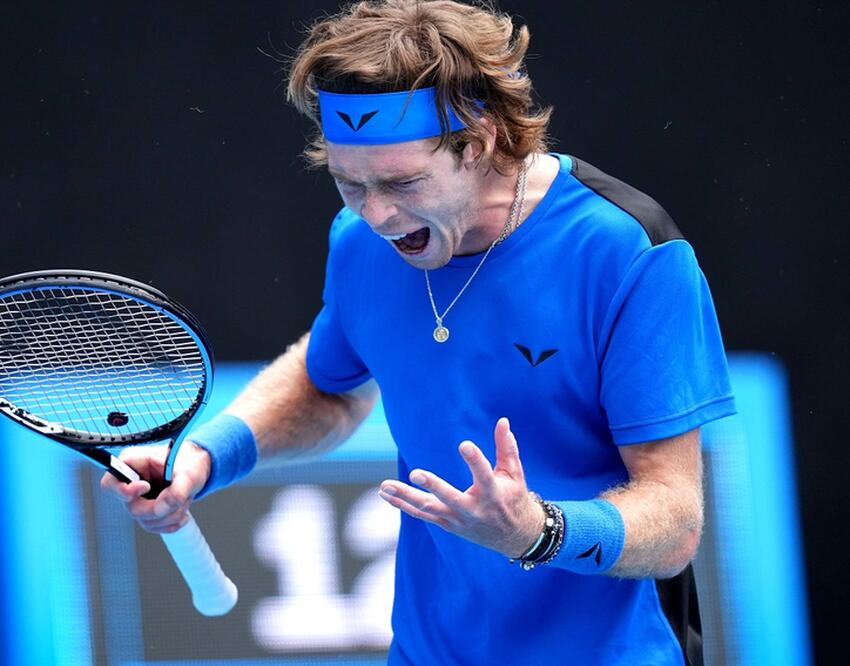 Andrey Rublev defeated the Finn, and Kudermetova could not get into the 3rd round 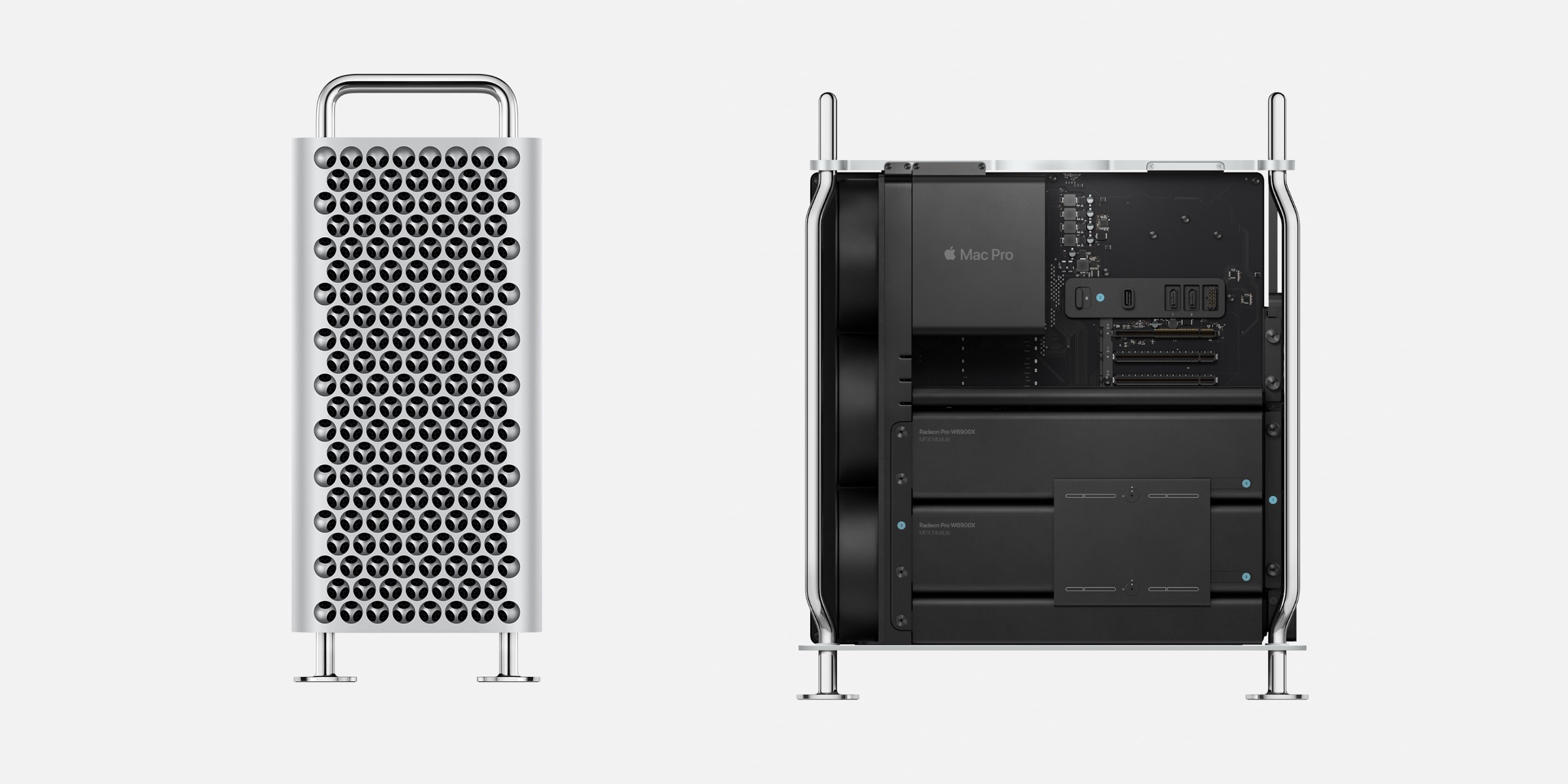 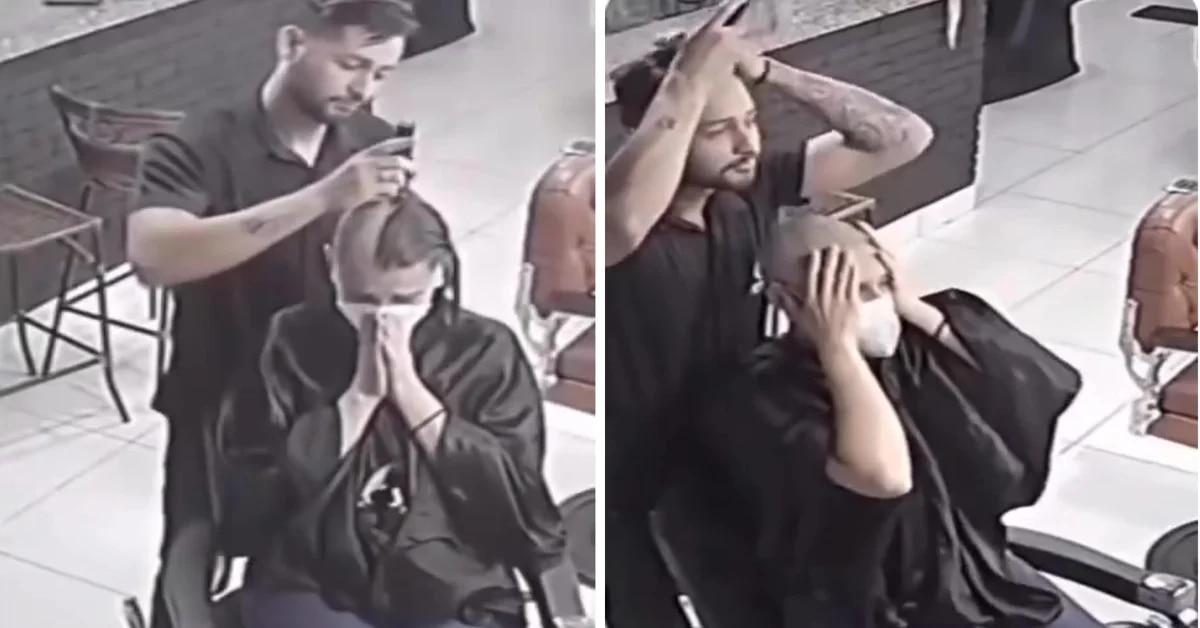 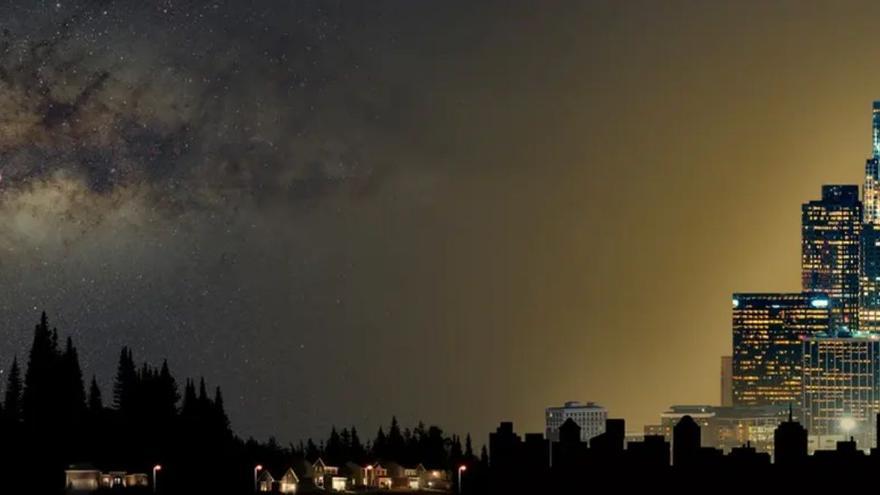 The stars are fading from our sight