Speedkore puts a souped-up Hellcat V8 into a classic Dodge Charger. Not in the nose, but between the rear wheels.

The Hellacious is a 1968 Dodge Charger by the American Speedkore, which is blessed with a modern Hellcat engine. It is a 6.2 liter V8 with supercharger, standard good for a power of 717 hp and a maximum torque of 880 Nm. Shifting is done via the manual Graziino six-speed gearbox of a Lamborghini Gallardo.

And there’s a good reason for that, because the Speedkore Hellacious doesn’t carry its V8 in the nose, but between the rear wheels… 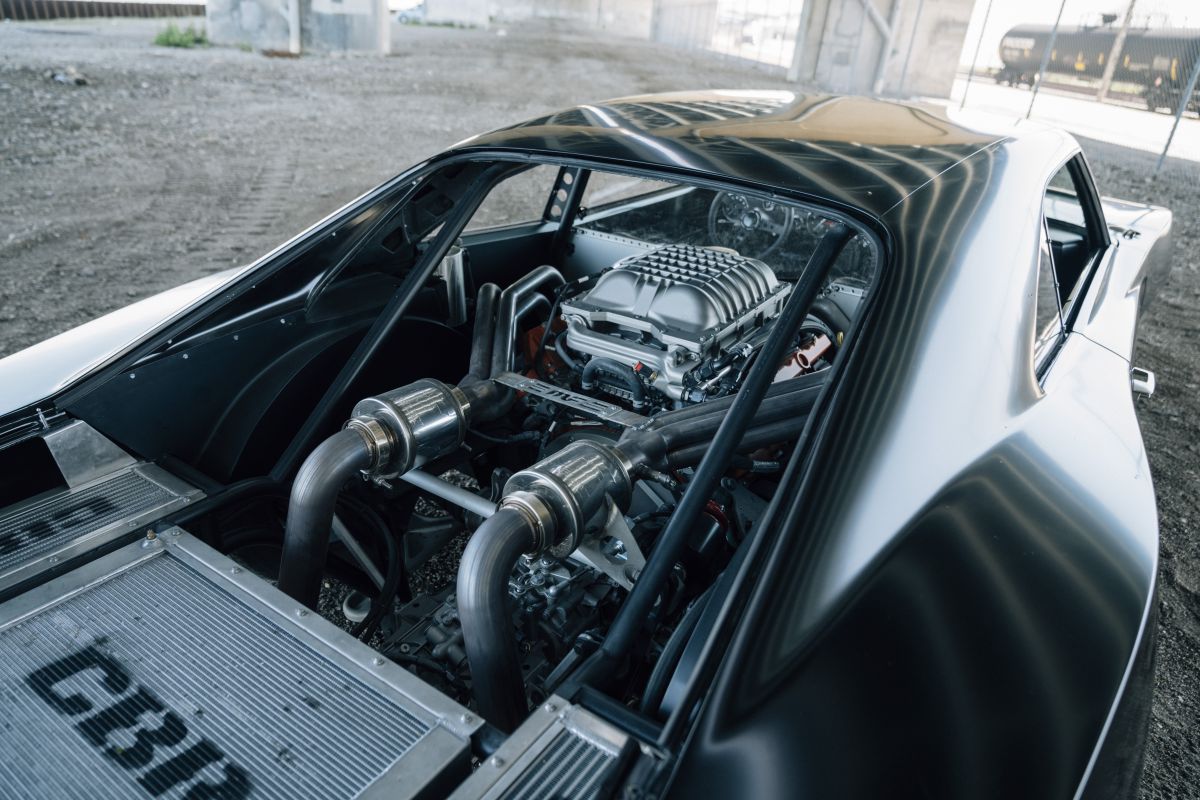 Speedkore has done a lot of work on the body of the Dodge Charger. The Hellacious relies on an all carbon fiber widebody with additional cooling slots for the midship mounted V8 powerplant. We also note a completely modified suspension, new Brembo brakes, a hydraulic handbrake and HRE eighteen inch rims with central wheel nuts. The rear tires are size 345/35…

Speedkore was inspired by the Dodge Charger in which Dom Toretto (played by Vin Diesel) drives in “F9”, the latest feature film of the Fast & Furious franchise. The Hellacious is therefore described as the F9 Tribute. We prefer the F8 Tributo. 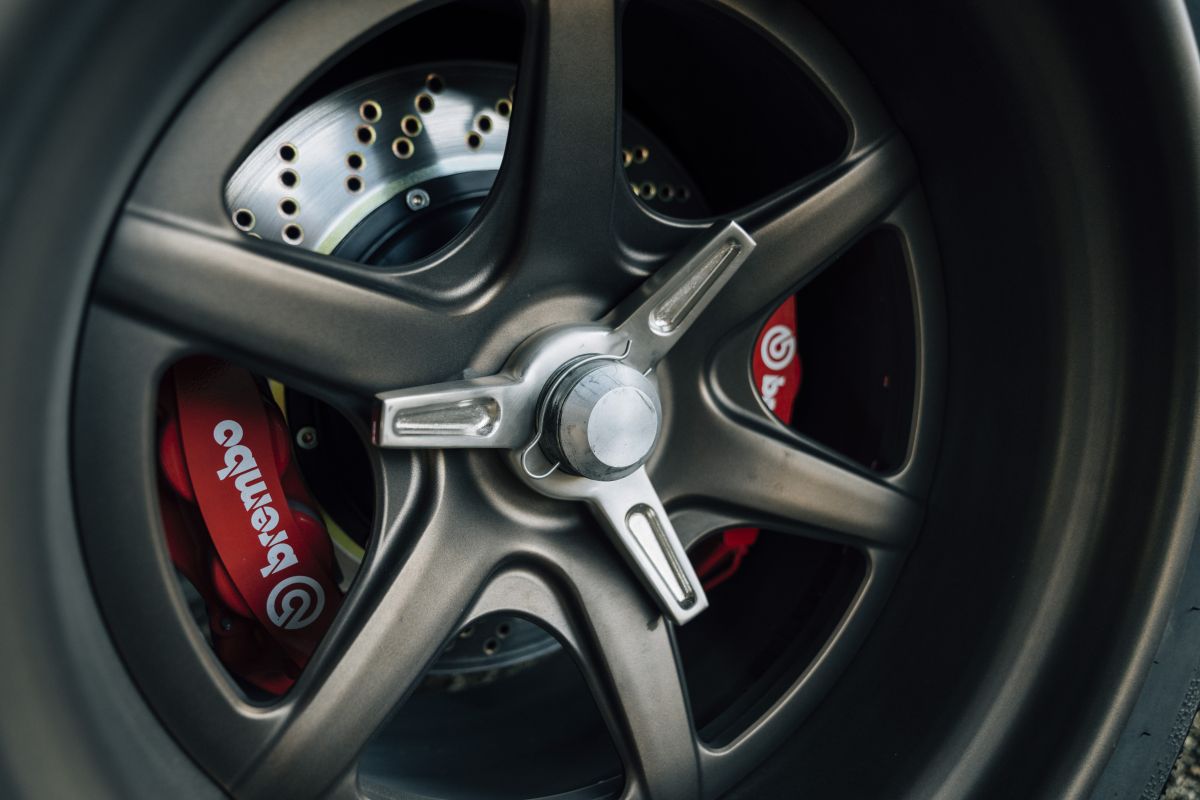 Read Also:  Huawei sues the FCC and warns of the risk of bankruptcy of small US operators | Companies
0 comment
0
FacebookTwitterPinterestEmail

Exscientia buys with Cooley and Kunz Wallentin in Vienna for «JUVE

Gollinger DJ in the footsteps of David Guetta...

Zuckerberg thinks the metaverse is tech’s ‘next big...

Exclusive unveiling of the specifications and price of...

ephemeral images and videos are available on Android...