Splinter Cell Remake: the story will be reshaped for a “modern audience” | Xbox One

Home » Business » Splinter Cell Remake: the story will be reshaped for a “modern audience” | Xbox One 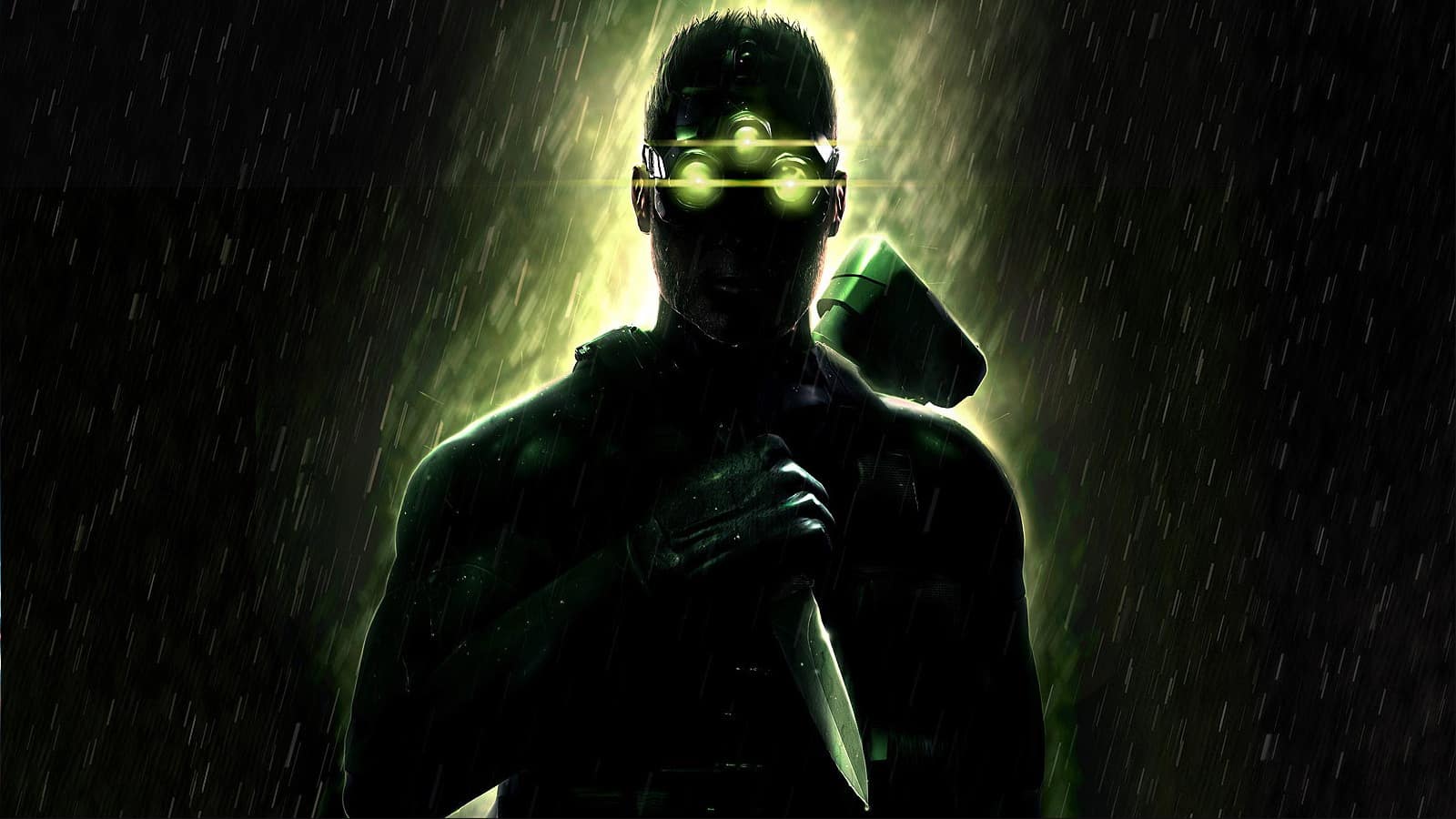 Officially announced in December 2021, Splinter Cell Remake has been very discreet since. While we had hoped to see it during the Ubisoft Forward which took place not long ago, the game has still not been revealed, but some information about it has just appeared on the web.

It is via a job offer published on the Ubisoft site that we discover that the history of the game will be reshaped for “a modern audience”. The job description of Scriptwriter mentions in particular:

Using the first Splinter Cell game as our base, we’re rewriting and updating the story for a modern audience. We want to keep the spirit and themes of the original game while exploring our characters and the world to make them more authentic and believable. As a Writer at Ubisoft Toronto, you will join the Narrative team and help create a cohesive and engaging narrative experience for a new audience of Splinter Cell fans.

As is often the case with when a remake is in development, the story is fleshed out or changed according to several criteria, and Splinter Cell should therefore follow this path.

Remember that the game is developed under the Snowdrop engine, used in particular by Massive Entertainment on The Division. We obviously look forward to seeing the first images of the title, hoping that it does not stray too far from the original experience that made the success of the franchise. 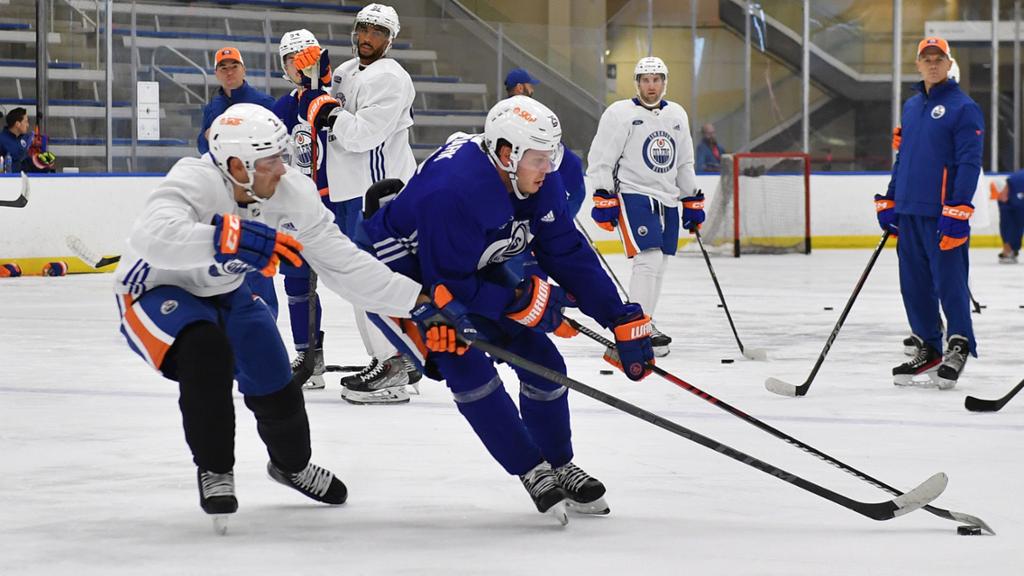 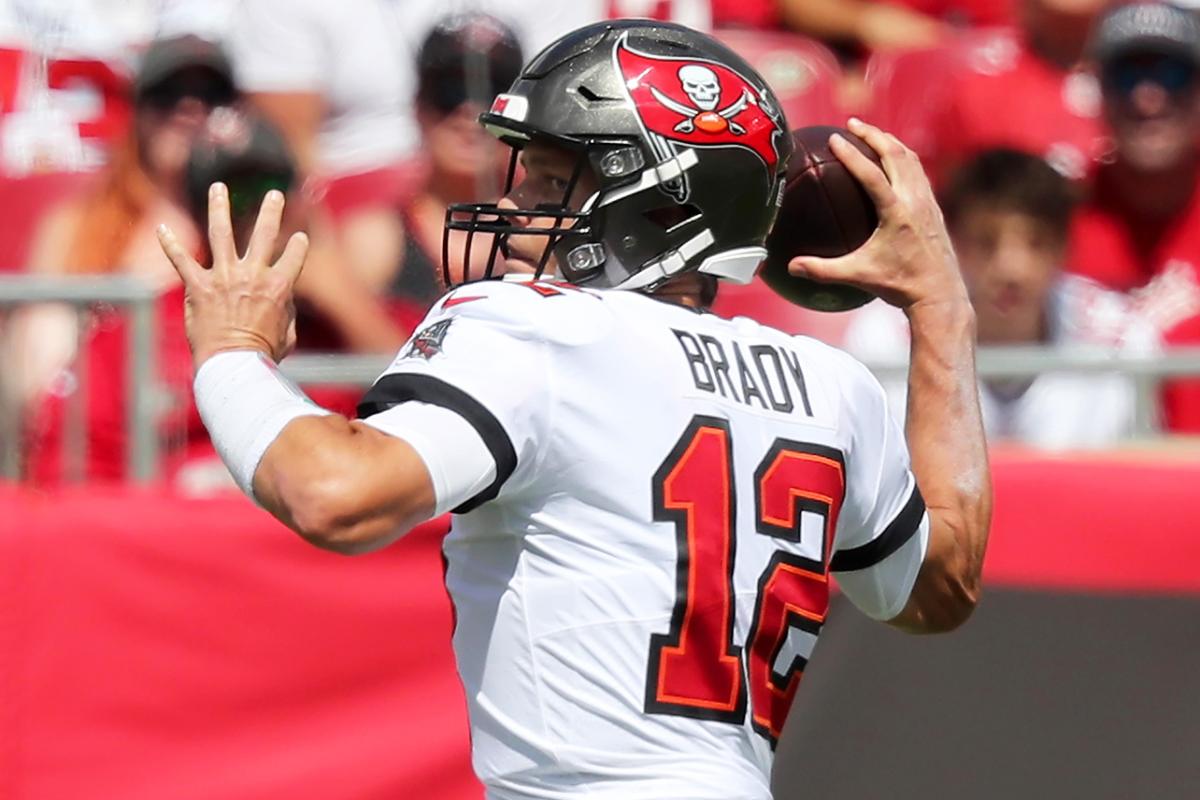 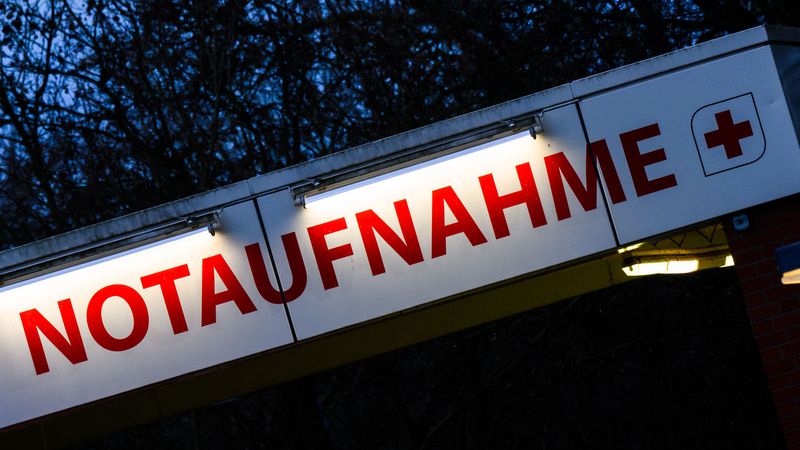 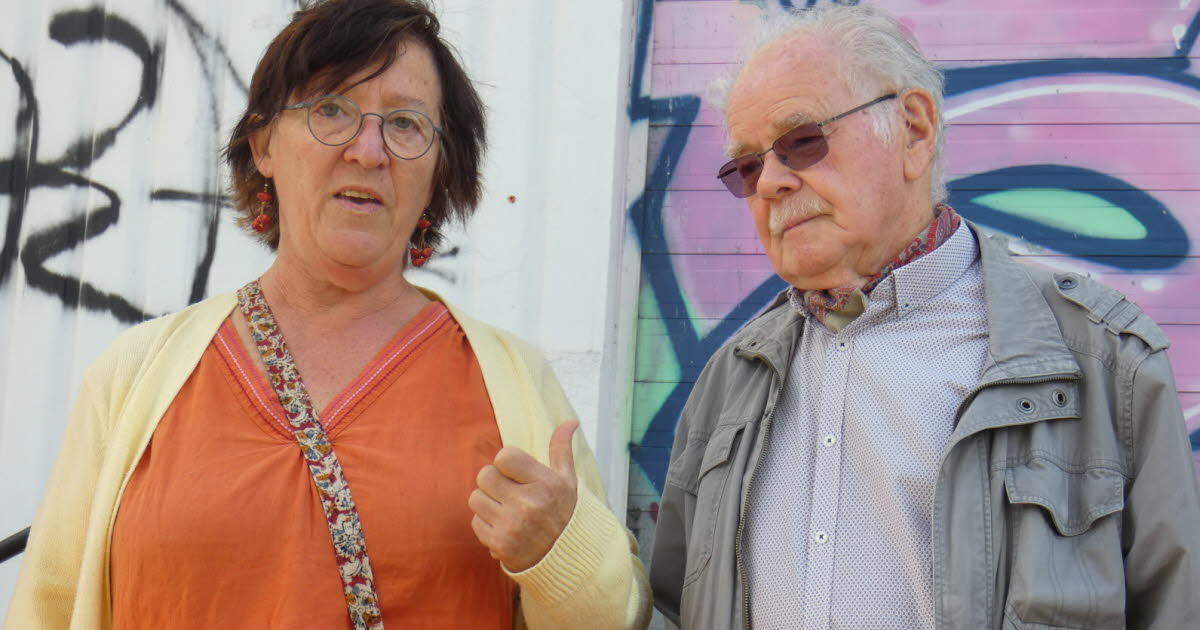 Saint-Martin-d’Heres. The talks of the Red Cross neighborhood union restart this Tuesday 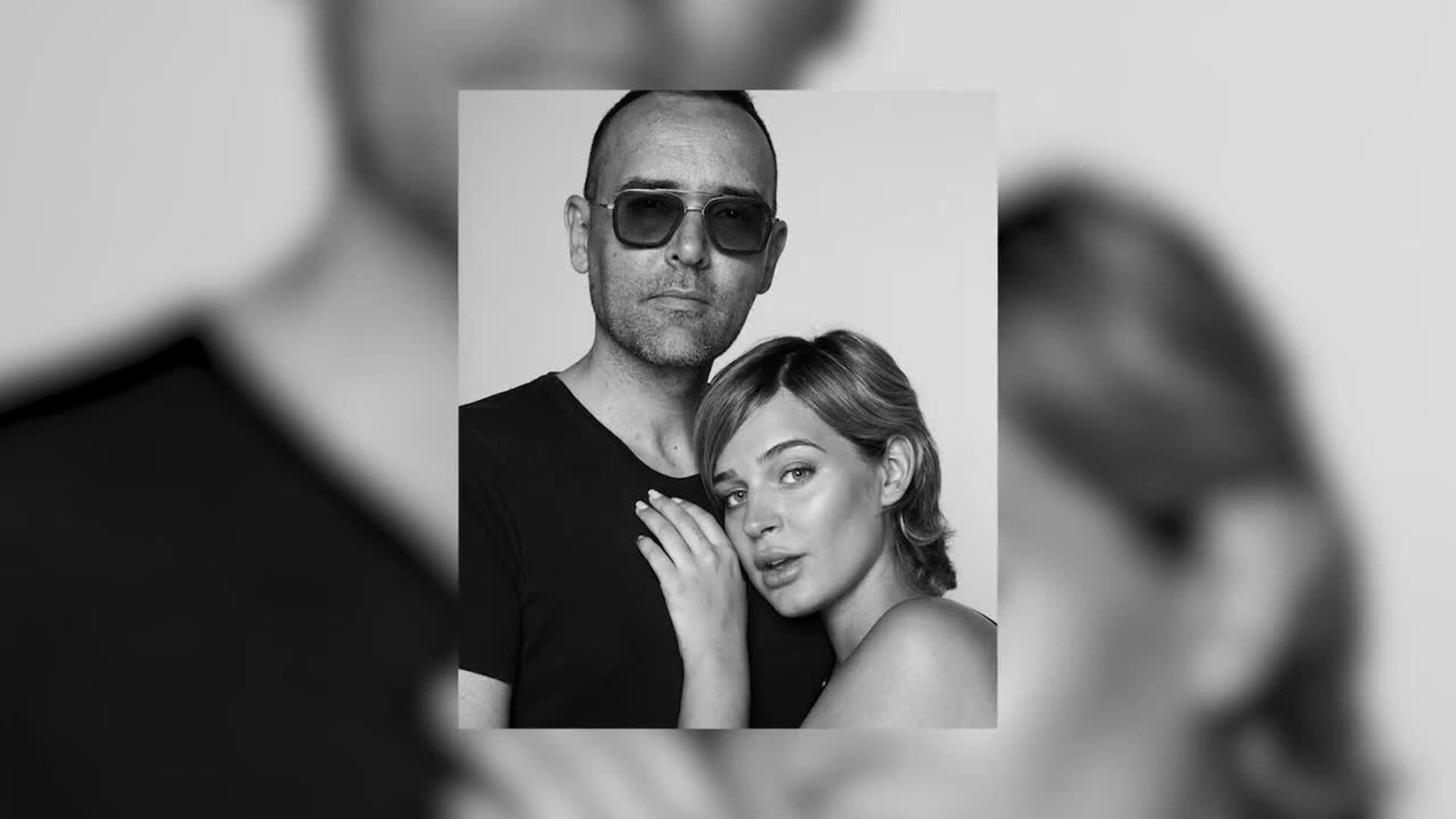