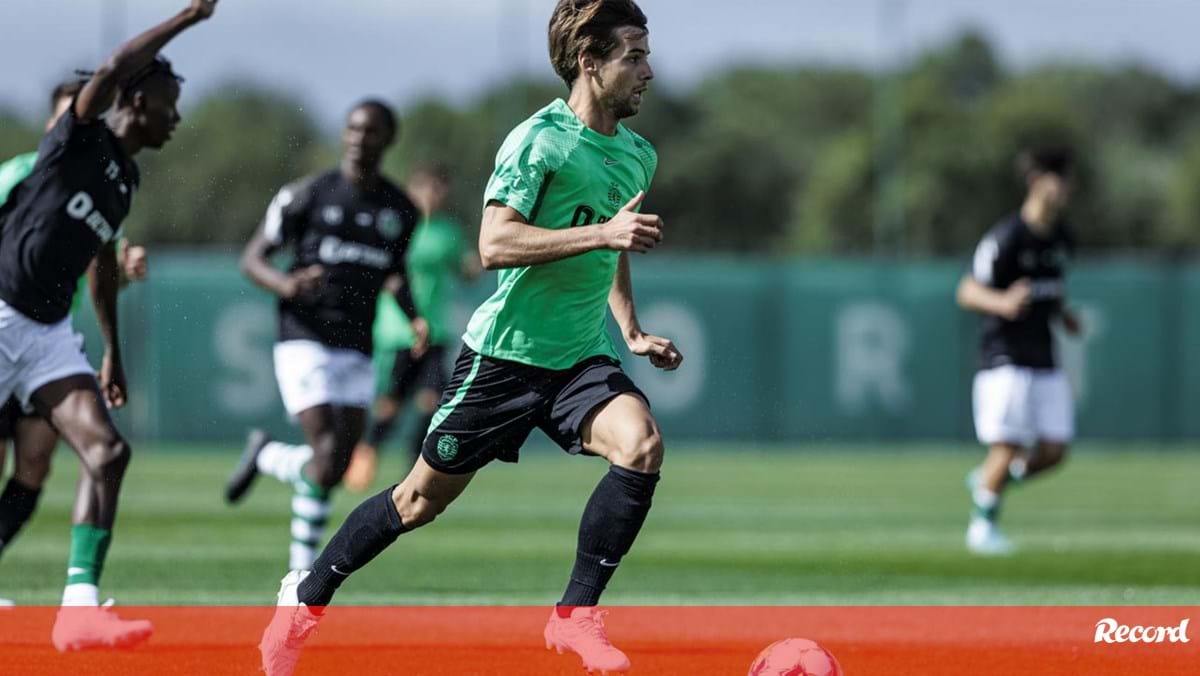 Goals by Daniel Bragança and Pote, with Porro out due to flu syndrome

Sporting won this morning the B team by 2-1, in the first test of the pre-season, on the third day of work at the Cristiano Ronaldo Academy. The goals of the first team were scored by Daniel Bragança and Pote, who established the result at half-time. In the second part, Youssef Chermiti reduced to the secondary set. Porro, out due to flu syndrome, was the only one absent from the work session. Otherwise, all players were used.

The lions return to training tomorrow at 10 am at the Academy, behind closed doors.