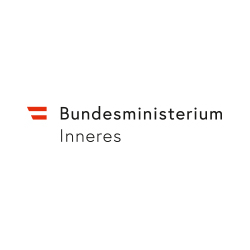 Vienna (OTS) – “Never before have 23 athletes from the top police squad been able to qualify for the Olympics. This is an outstanding achievement and speaks for the talent, the discipline and the eagerness to train of our police athletes. They are a constant in Austrian sport,” said Minister of the Interior Gerhard Karner at the reception for the Olympic participants and winners in Vienna’s Herrengasse.

The sporting successes are based on the excellent training opportunities available to the athletes at the Olympic bases in Salzburg and Graz. In order to be able to combine the extensive training with the professional tasks, the training is tailored to the training location and time. This ensures that no valuable training hours are lost during the training and afterwards on the police inspections.

“Currently there are 80 posts for top athletes. That’s the highest level we’ve ever had. Another call for applications is currently underway and we are looking forward to new athletes in our police squad,” said Karner with satisfaction. The sports sponsorship of the Ministry of the Interior has meanwhile become an important pillar in domestic top-class sport, such as Mirjam Pucher’s silver medal in the Super-G, Daniela Ulbing’s silver medal in the parallel giant slalom for snowboarders or the outstanding performance of the double Olympic champion (alpine combination and parallel Mixed competition) Johannes Strolz.

Photos of the event can be downloaded for editorial use from the following link: 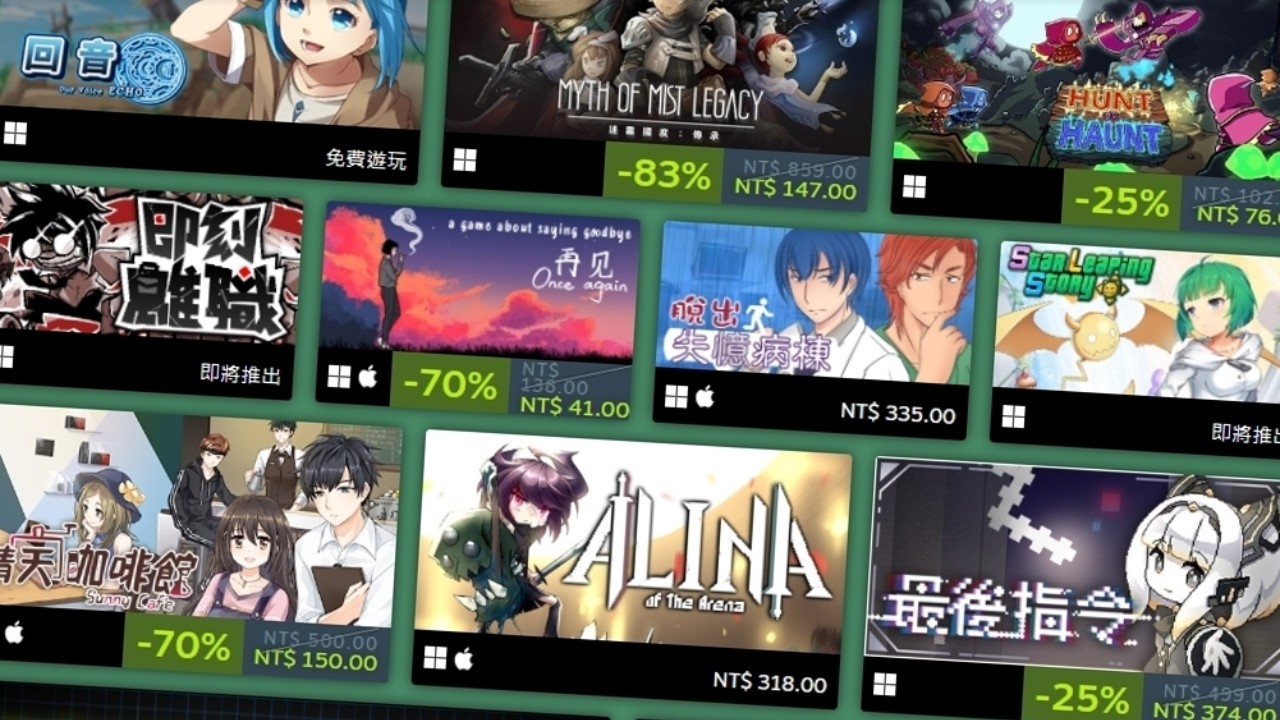 the attitude with which diseases are faced is key 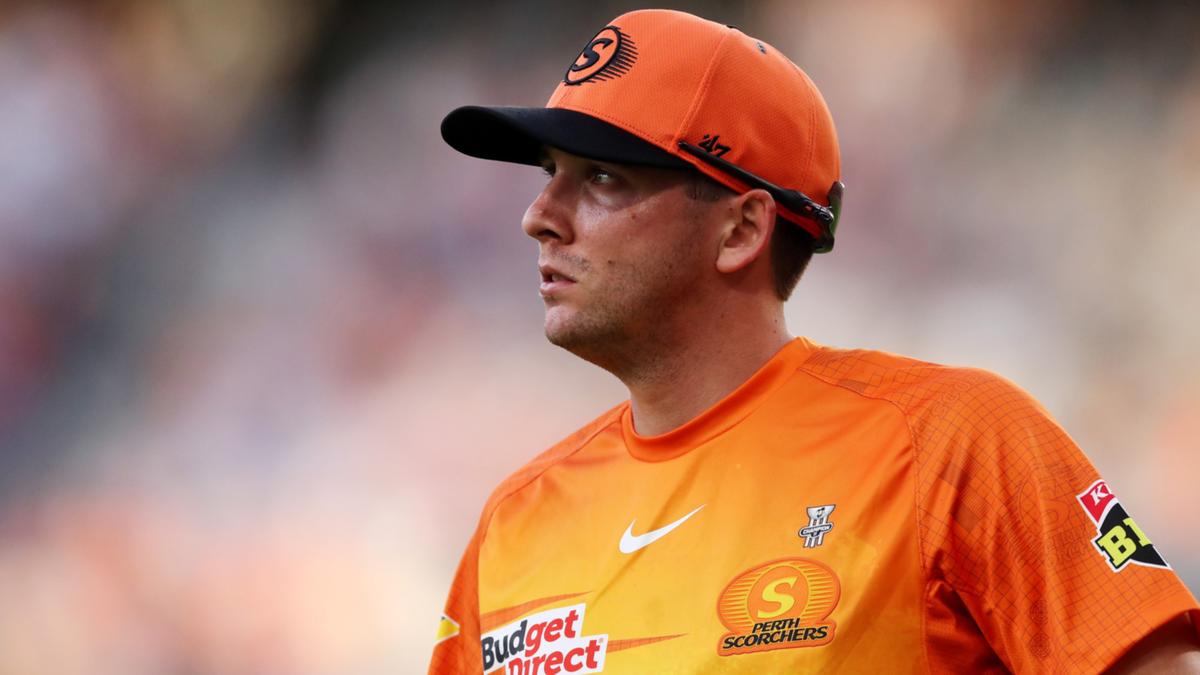 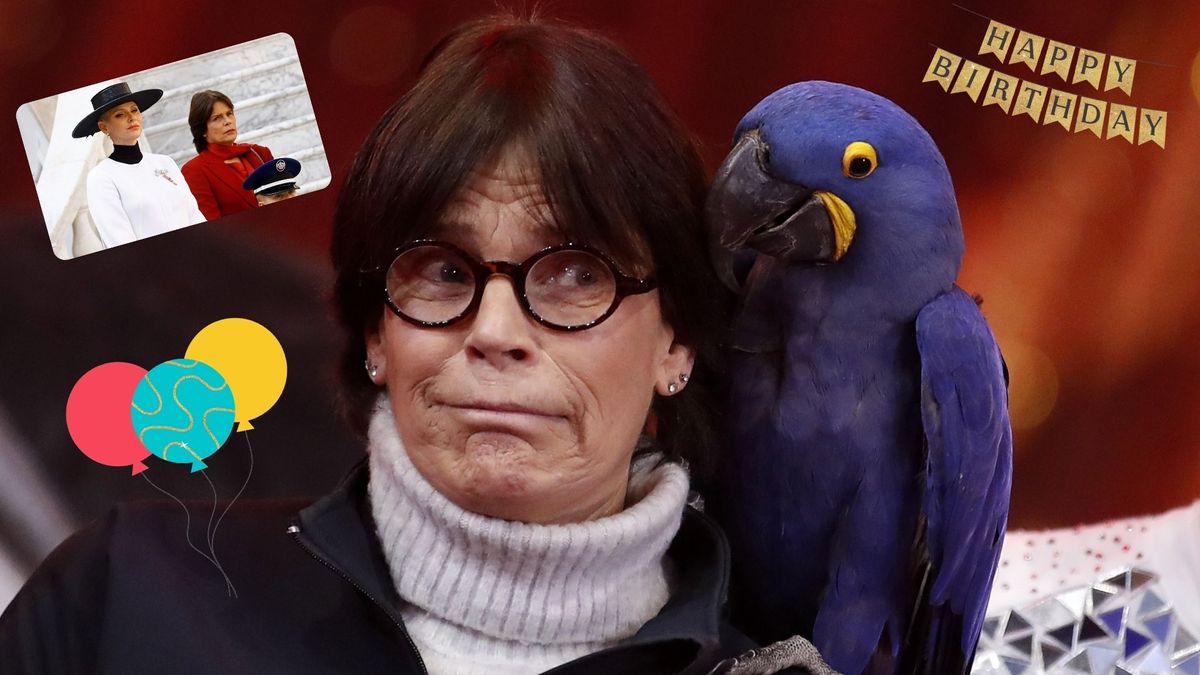 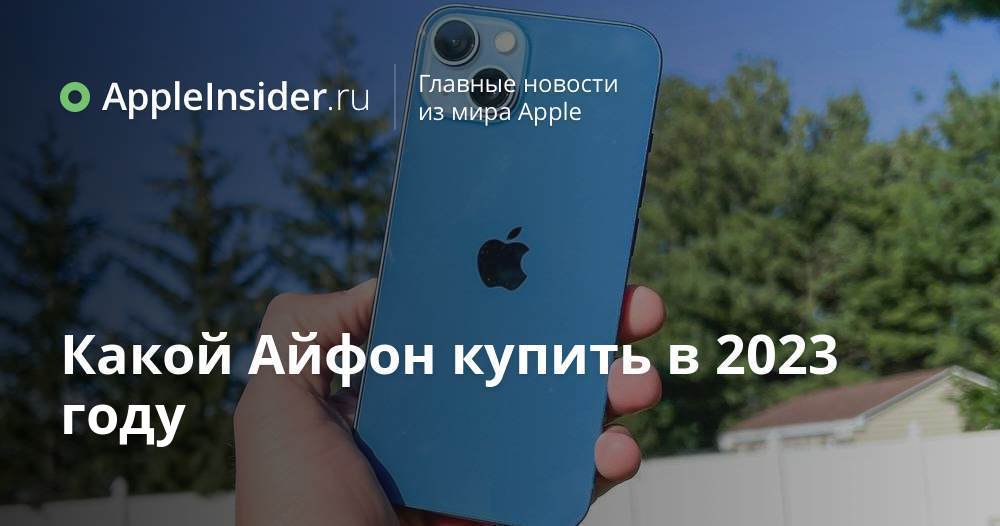 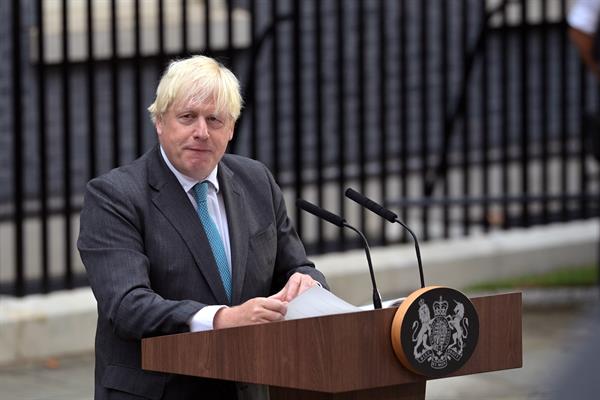