“One of our most successful adaptations of our own was ‘Serial Killer,’ a podcast about serial killers,” said Ostroff. “The episodes fascinate all over the world, because true crime is the most important podcast genre, people are passionate about it. We adapted another podcast called “Cults” from English into German. Another one is about the daily horoscope, that too Format found many fans. On the other hand, we took the idea of ​​”Talk-O-Mat” from German to English.” In the “Talk-O-Mat” podcast format, two celebrities meet in the studio for a kind of blind date. A robotic voice gives them the topics of conversation.

Spotify, on the other hand, adapted the “Caso 63” format from Spanish, according to Ostroff: “A science fiction thriller that became number one in the Spanish-speaking market. We took it to India, where it also became number one, so we’re now translating it into English and other languages.” 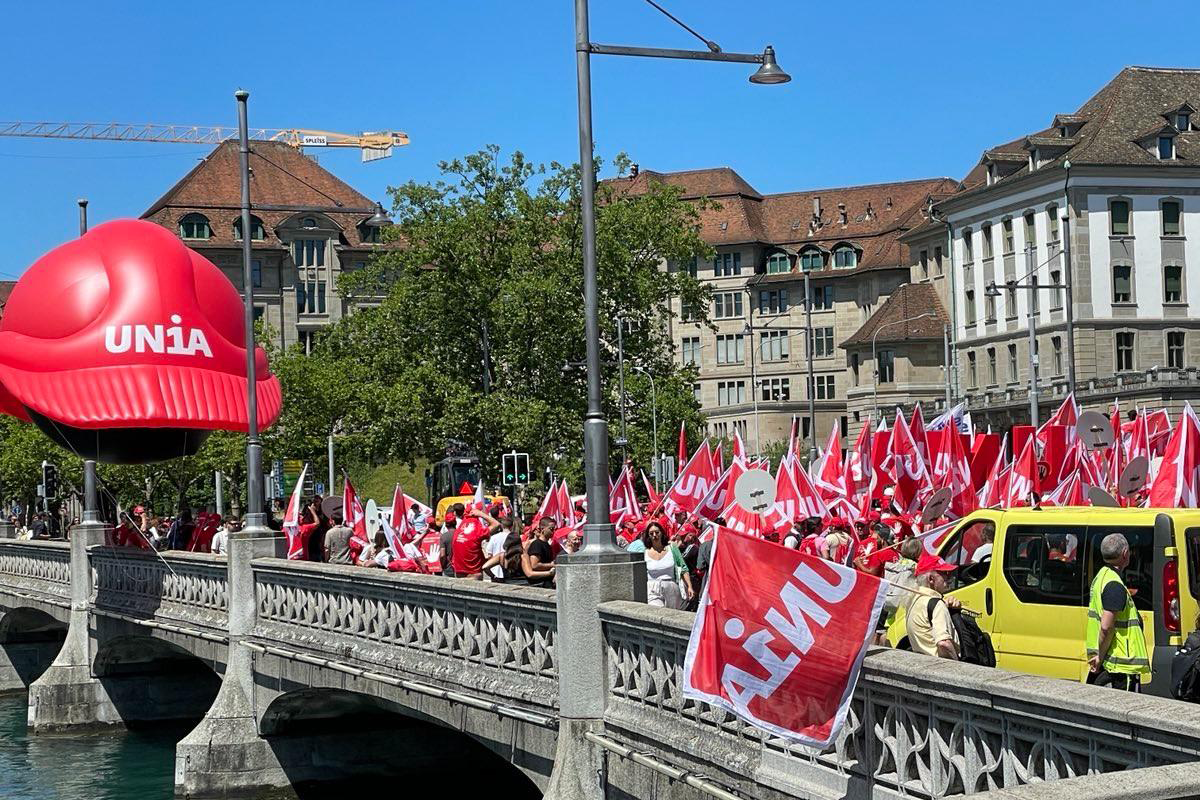 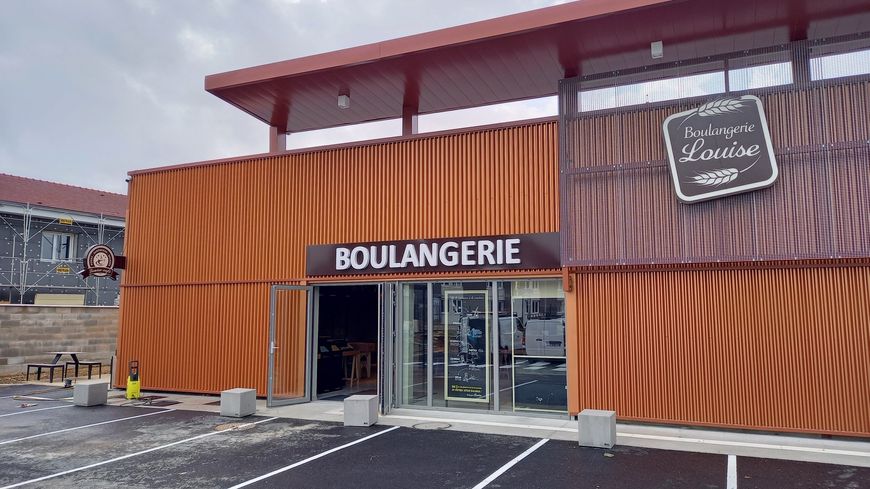 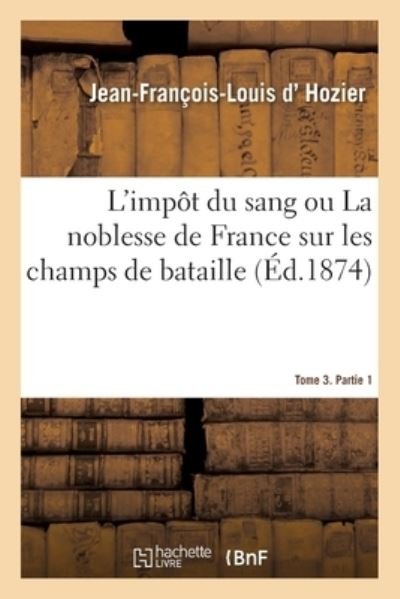 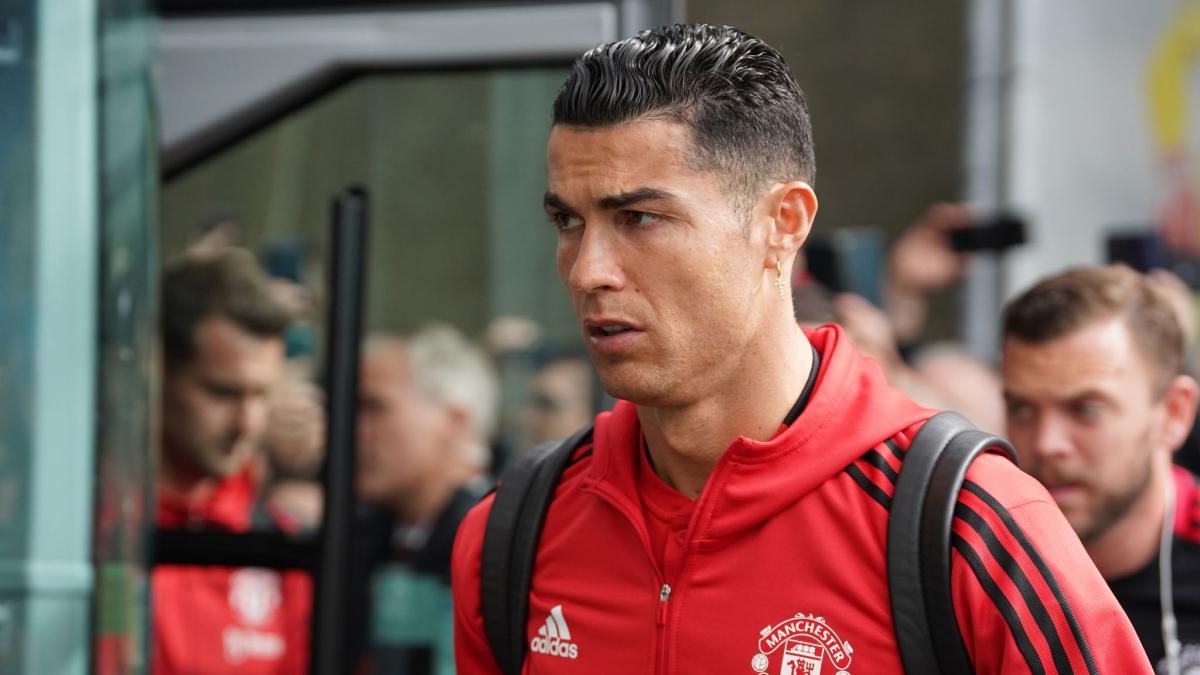