KOMPAS.com – Spotify recently released reports on its royalty payments to musicians, music labels, songwriters, and others who are registered on the popular music streaming platform.

In the report, it is stated that the Swedish company has paid royalties to art activists on Spotify as much as 7 billion US dollars, or around more than Rp. 100 trillion as of 2021.

This figure is claimed to be the largest compared to royalty payments for other similar platforms in the world, and an increase from royalty payments in 2020 which “only” reached 5 billion US dollars (around Rp. 71 trillion).

Of the total royalties, Spotify continues to claim that for the first time in its history, more than 1,040 musicians will receive royalties of more than 1 million US dollars (approximately Rp. 14.3 billion) throughout 2021.

This number is an increase compared to the previous year, where Spotify noted that there were only 870 musicians who received royalties with the same figure.

Read also  How much money do kpop groups make with Spotify?

More information about Spotify’s royalty payment report for 2021 can be found at the following link.

Also read: Be careful on Jalan Tulus to be the first Indonesian song to reach the Spotify Global Top 50

Artists complain that royalties are too small

This royalty payment report was made by Spotify as a form of transparency to music activists registered on the music streaming platform.

The reason is, many think that the royalties paid by Spotify are quite small, even only around 0.0033 – 0.0054 US dollars (approximately Rp. 47-77) per one user streaming, if referring to the report Insider.

Also read: Spotify Changes How to Play Album Songs because of Adele

A number of musicians had criticized Spotify because the royalties paid were considered small.

Even in 2014, Taylor Swift had deleted all of her works from Spotify for that reason, although in the end she was back on the music platform until now.

Last year, a group of musicians also held a number of protests in Los Angeles, United States (US) regarding the amount of royalties paid by Spotify, as summarized by KompasTekno from Forbes, Monday (28/3/2022).

They demanded that Spotify pay at least $0.01 to rights holders and music labels for each time a user does streaming music on Spotify.

Because, royalties on Spotify will be paid for the first time to the music rights holder or music label of a musician, so that artists who sing songs that users hear can get a smaller royalty. 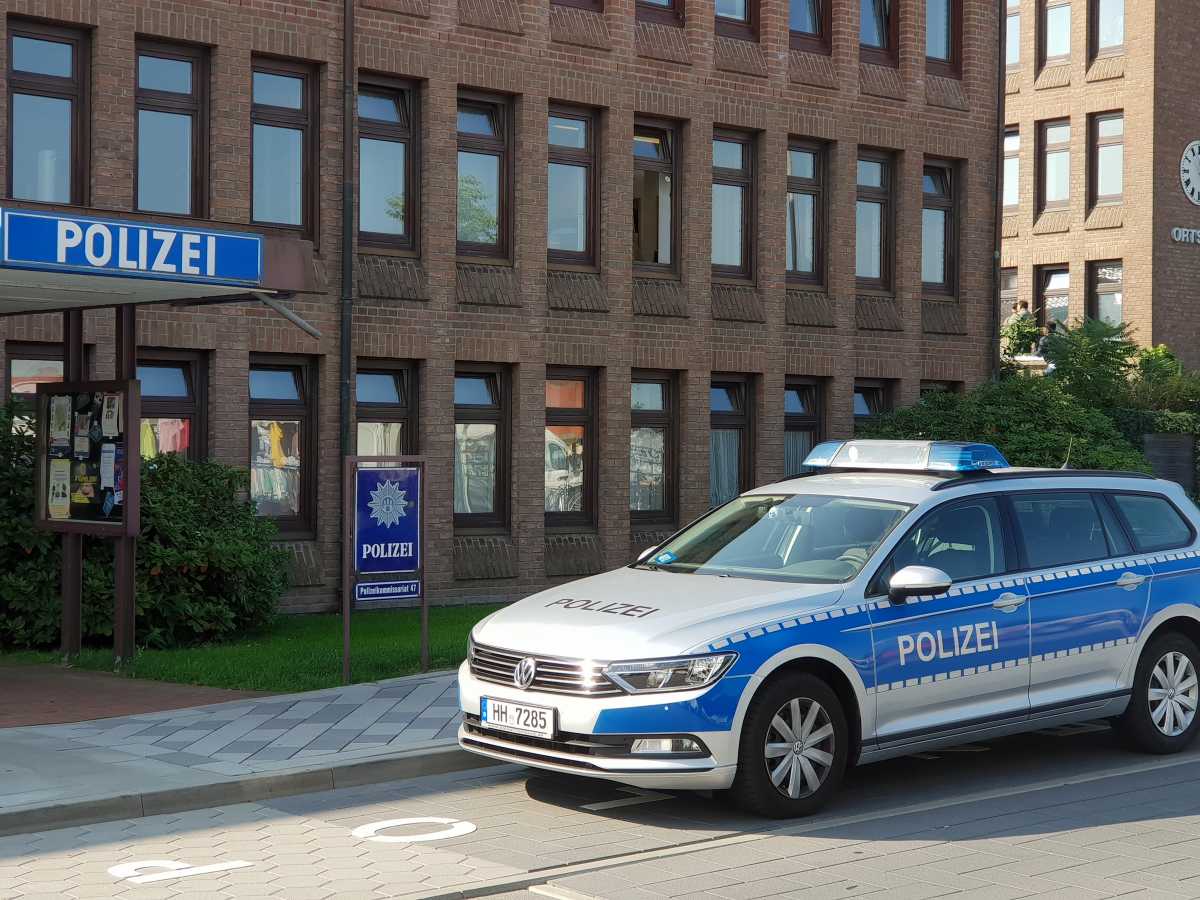 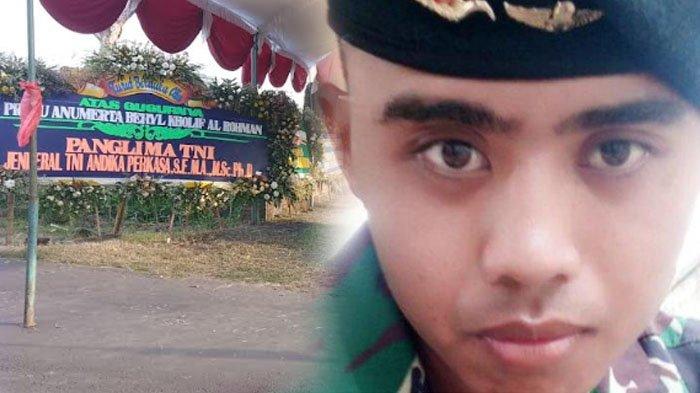 4 FACTS Prada Beryl, a Kediri soldier who died, was shot by a Papuan KKB, a Village Hero of Compassionate Orphans 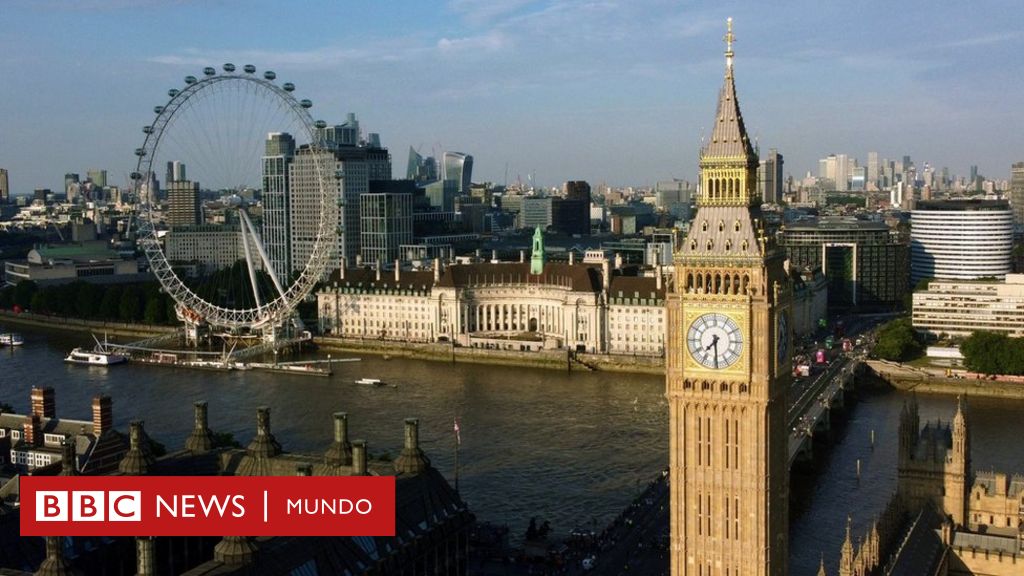 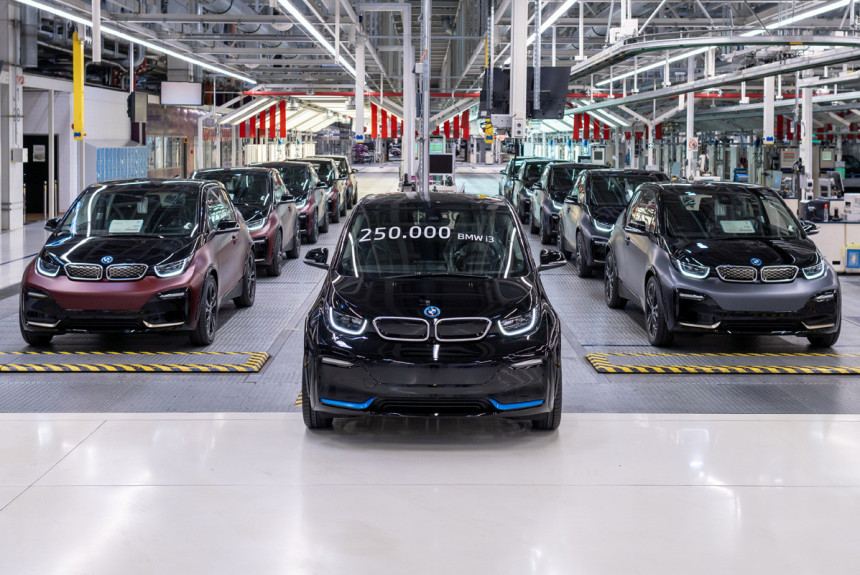 final BMW i3, Brabus C-class and other industry events – Autoreview 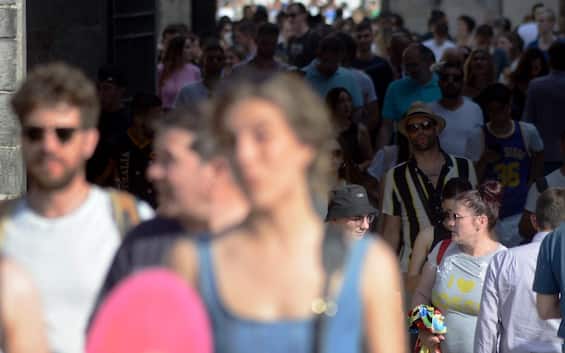 Omicron 5, the most contagious Covid variant: infection and manifestation of symptoms