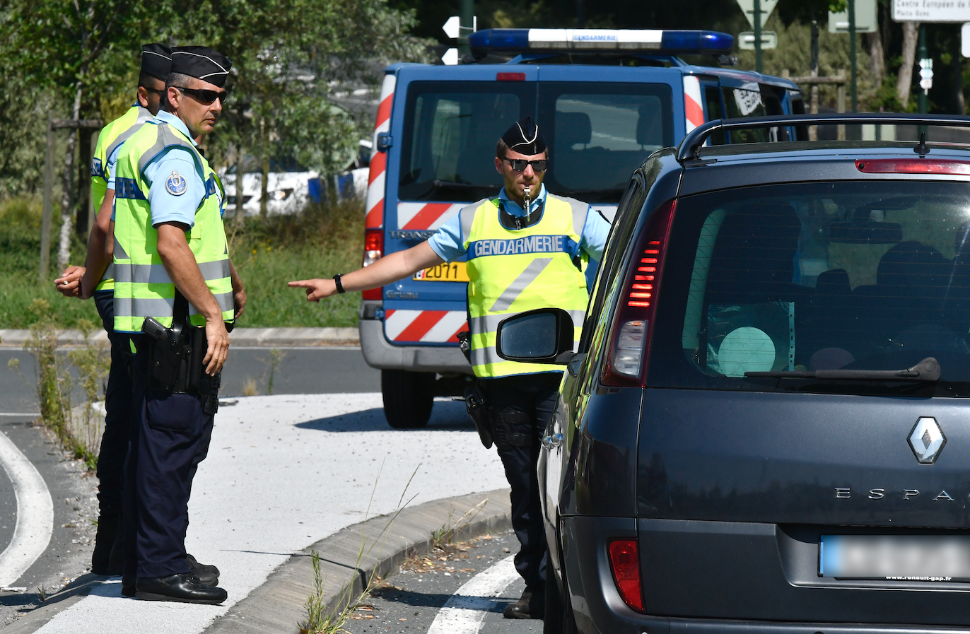 Despite a period of confinement, curfews or even the implementation of teleworking, the average number of accidents remains equivalent to the years before covid. 70 fatal accidents were identified in Gironde in 2021 for a total of 72 deaths. Figures very similar to the average between 2015 and 2019 where the number of fatal accidents was also around 70.

In 39% of fatal accidents it is a excessive or inappropriate speed which is in question. blood alcohol level represents almost a quarter of the total leading causes of fatal accidents. Young people (18-24) were the main victims in 2021, with 19 killed against 11 on average in previous years. This provisional report published by the Gironde prefecture also points out, rather unusually, the majority (51%) of fatal accidents took place in urban areas, limited to 30 or 50, while only 35% of them took place. extra-urban. The rest of the fatal accidents occur on the motorway (14%).

Of nearly 1,400 bodily accidents recorded by the police, 1,749 people were injured on the Gironde roads. The prefect of Gironde calls for “a collective awareness to respect the rules of the highway code and other users”. For their part, the police will obviously continue controls: alcohol, narcotics, speed and also the use of telephones while driving. In addition, radar cars, unmarked vehicles operated by external companies, have been in service since November 2021 on the roads of Gironde. They continue their speed control operations.