Start of the process: Greifswald and ex-redevelopment agency argue about a lot of money

Home » Business » Start of the process: Greifswald and ex-redevelopment agency argue about a lot of money

The process of the dispute between the city of Greifswald and its former redevelopment agency BauBeCon involves, among other things, fees in the high six-figure range.

On Wednesday, a trial of the dispute between the city of Greifswald and its former redevelopment agency began before the Greifswald Administrative Court. The city and the company BauBeCon are arguing about mutual payment claims, among other things in connection with the conversion of the former post office building on the market square to the administrative center.

BauBeCon claims fees in the high six-figure range. In the opinion of the city, these claims are not justified. In turn, she demands the repayment of fees already paid and claims compensation. She separated from BauBeCon in 2012.

Previously, among other things, there had been cost increases at the administrative center. In addition, an order letter bore the forged signature of the then Greifswald mayor, and BauBeCon received invoices for which, according to the city, there were no corresponding orders. The case was already preoccupying the criminal justice system. 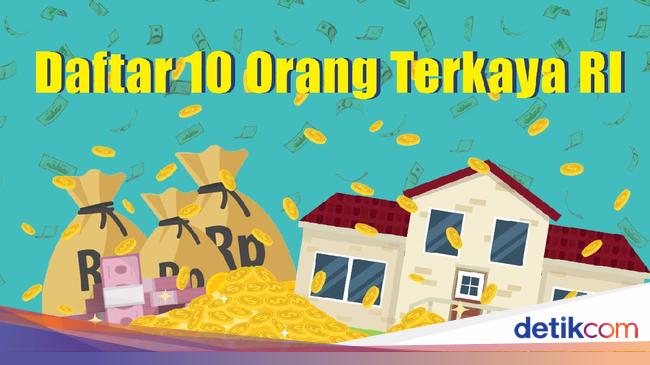 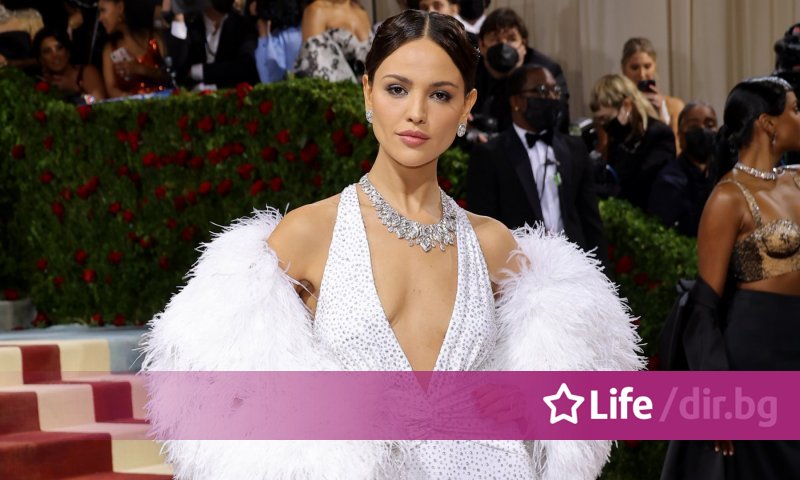 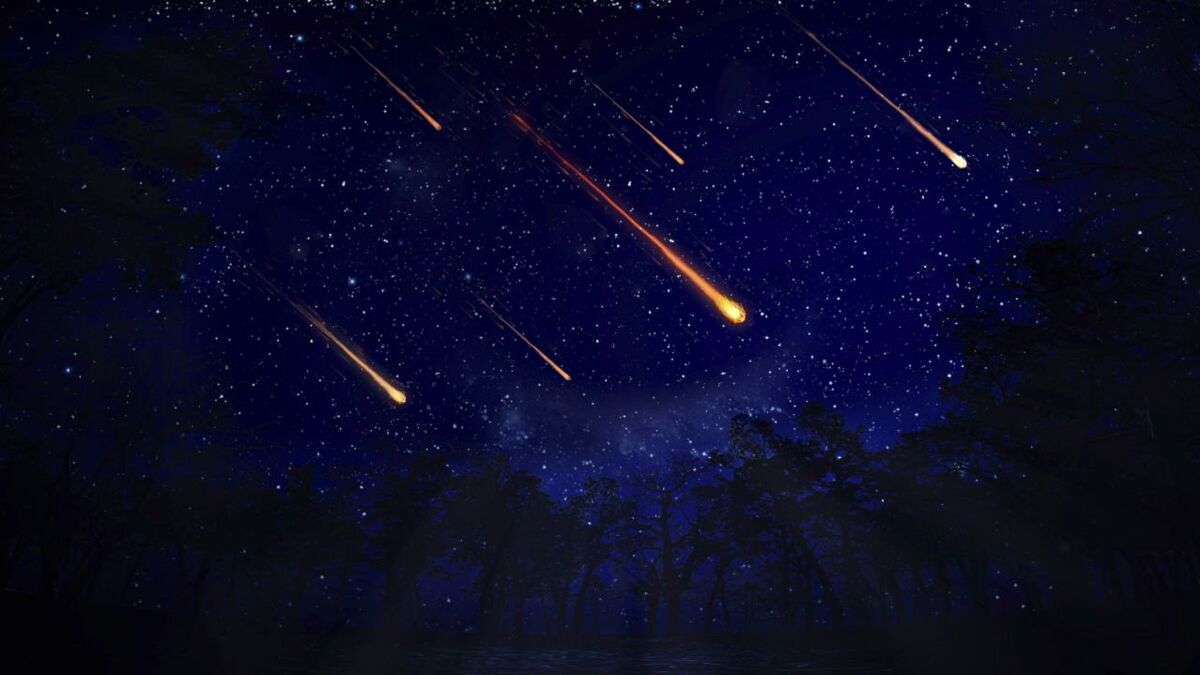 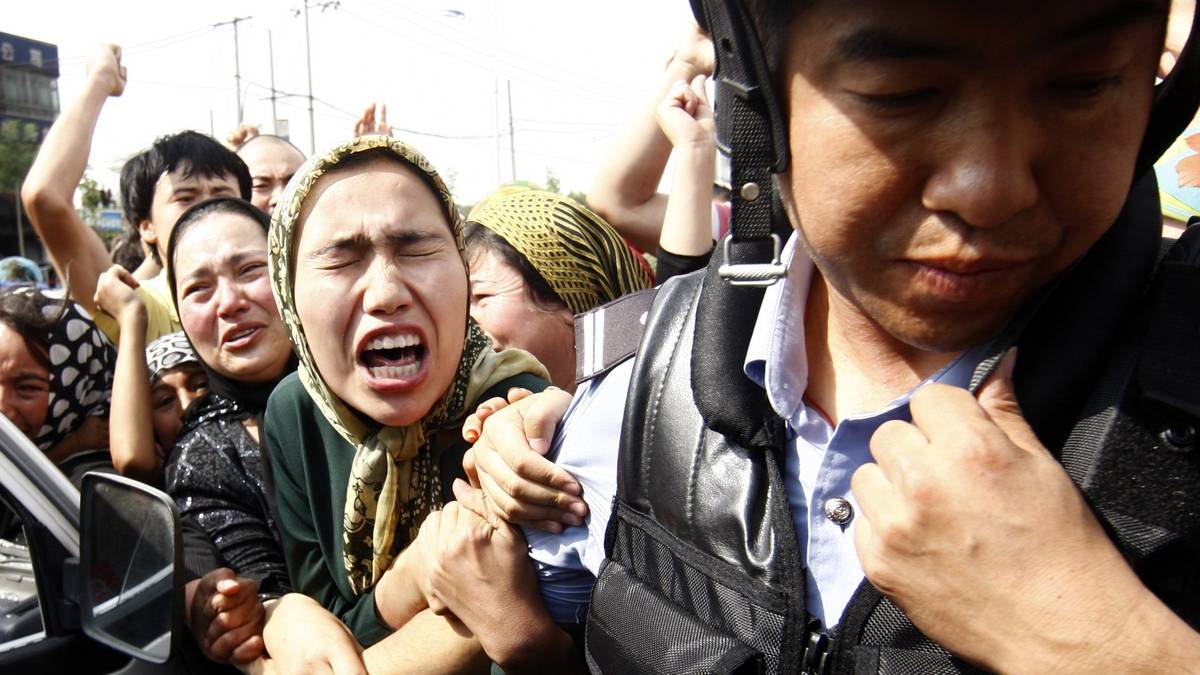 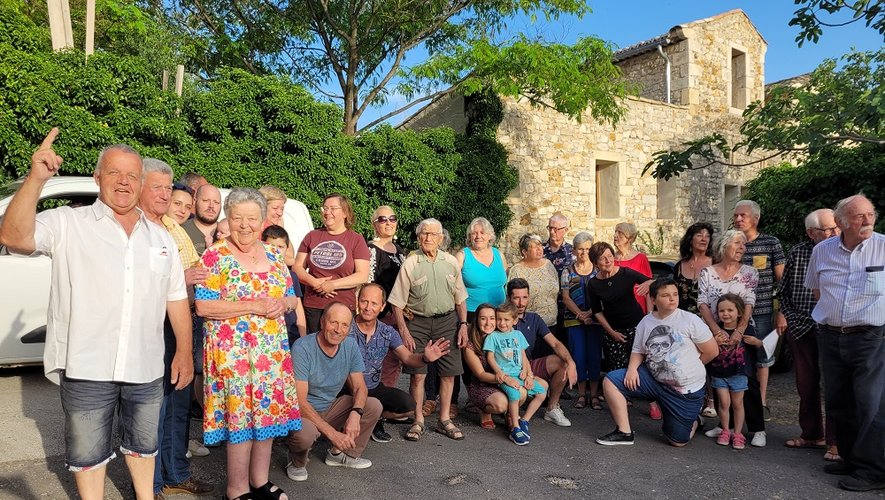