Red-Green is Prime Minister Stephan Weil’s (SPD) declared alliance of choice for the next five years in Lower Saxony. Now the formation of a coalition has taken a step forward.

Hanover – After coalition negotiations in a hurry, the expected new state government in Lower Saxony has cleared the next hurdle. At an SPD party conference on Saturday in Hanover, the delegates and the state executive voted with a large majority for the contract with the Greens – there was one dissenting vote. The Greens want to decide on Sunday whether to accept the coalition agreement.

If they also agree, the contract will be signed by both parties on Monday. Prime Minister Stephan Weil (SPD) is to be re-elected as head of government in the state parliament on Tuesday. This is his third term in office.

The special party conference of the Social Democrats lasted less than two hours on Saturday. A beaming Prime Minister was celebrated by his party friends. In the negotiations, no significant compromises had to be made, said Weil. You differ from the Greens in nuances, but not fundamentally.

In the debate on the coalition agreement, only a few party members spoke up – if there was any criticism at all, it was limited.

The SPD clearly won the state elections on October 9 with 33.4 percent of the votes. With 14.5 percent, the Greens achieved their best result to date in a state election in the federal state.

In addition to Prime Minister Weil, the SPD is expected to have six ministers and the Greens four. The Greens’ top candidate Julia Willie Hamburg, who is also to take over the Ministry of Education, is to become Weil’s deputy.

Red-Green already mentioned some topics that should be implemented in a joint government: These include a nationwide local transport ticket for schoolchildren and trainees for 29 euros per month, a higher starting salary for many teachers and the establishment of a state housing company with which more affordable living space is to be created . The first major project is to be a relief package in the energy crisis. 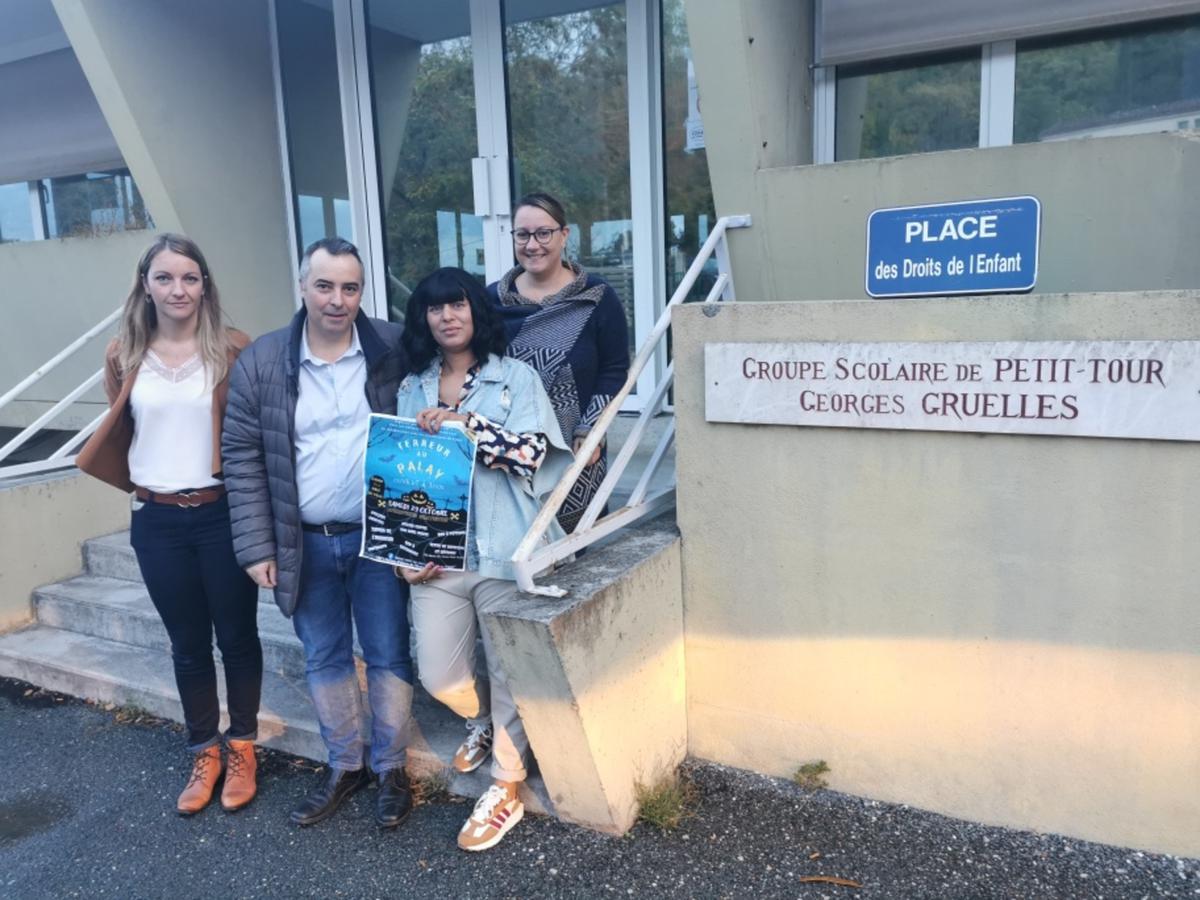 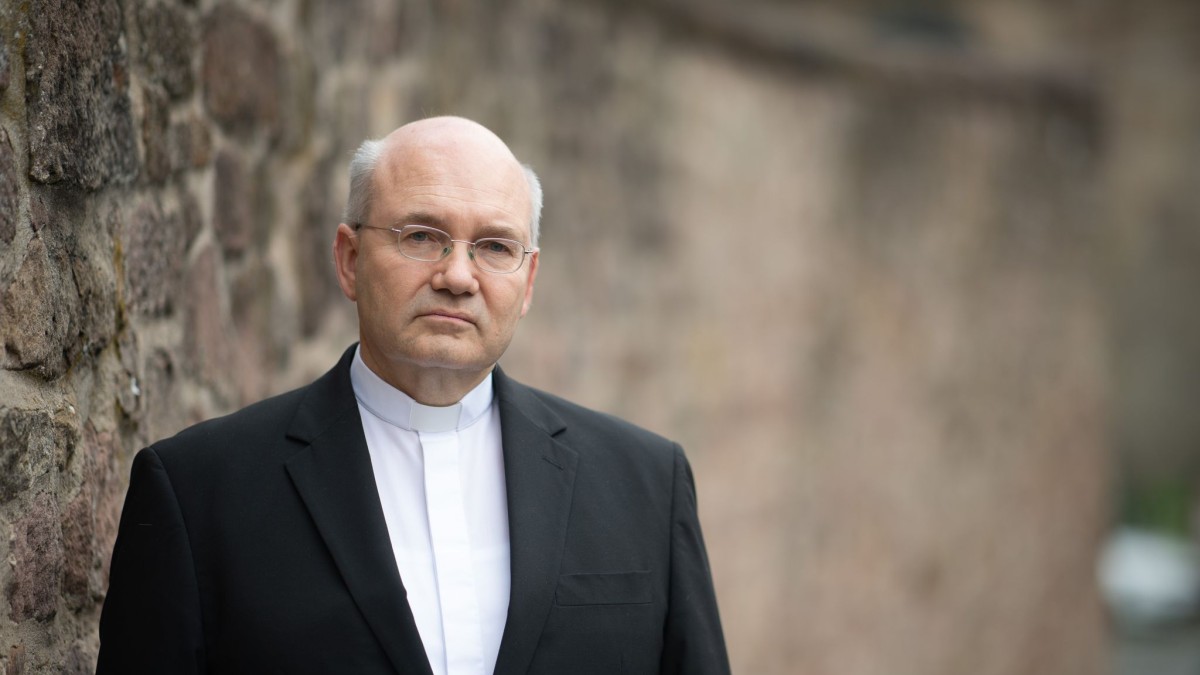 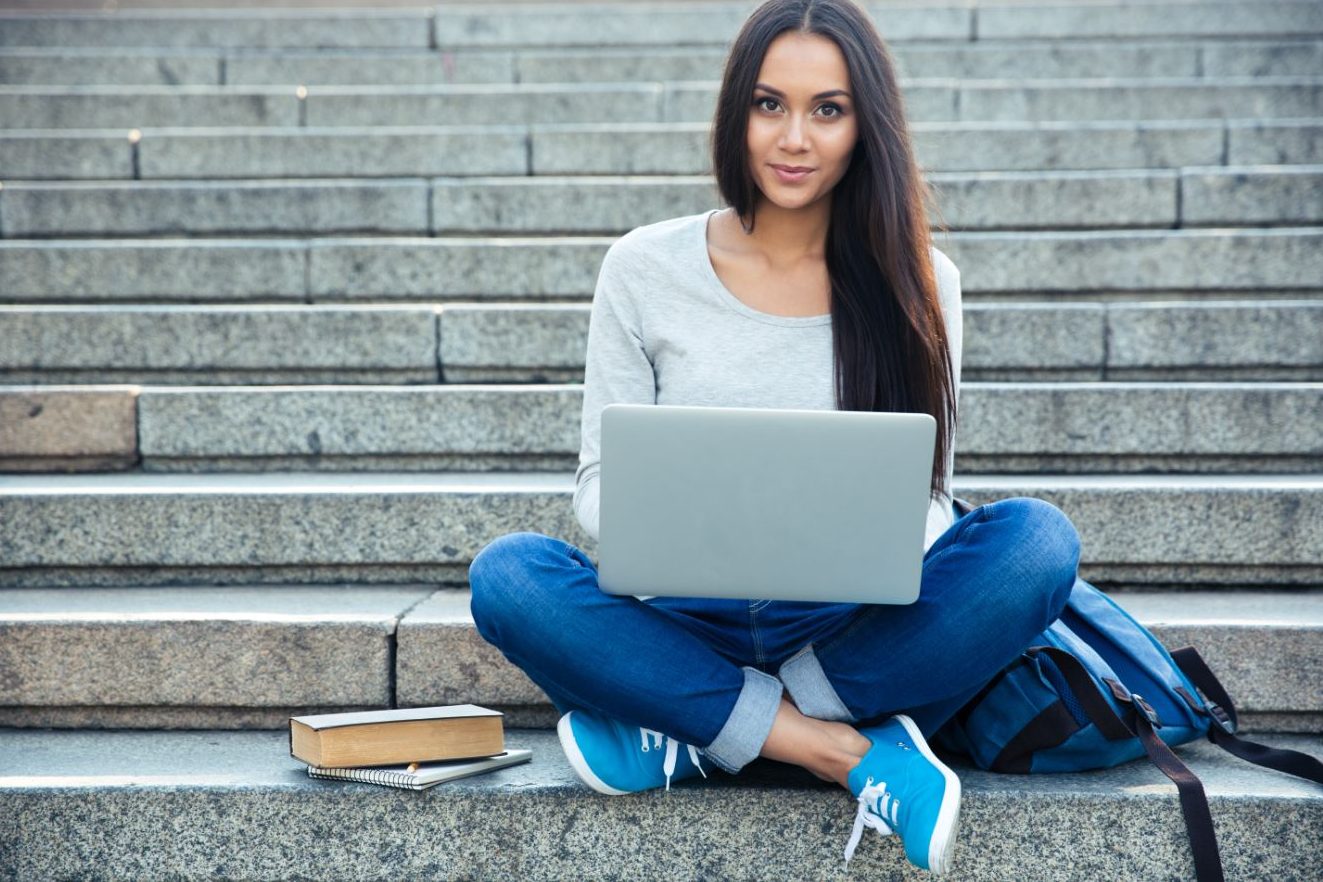 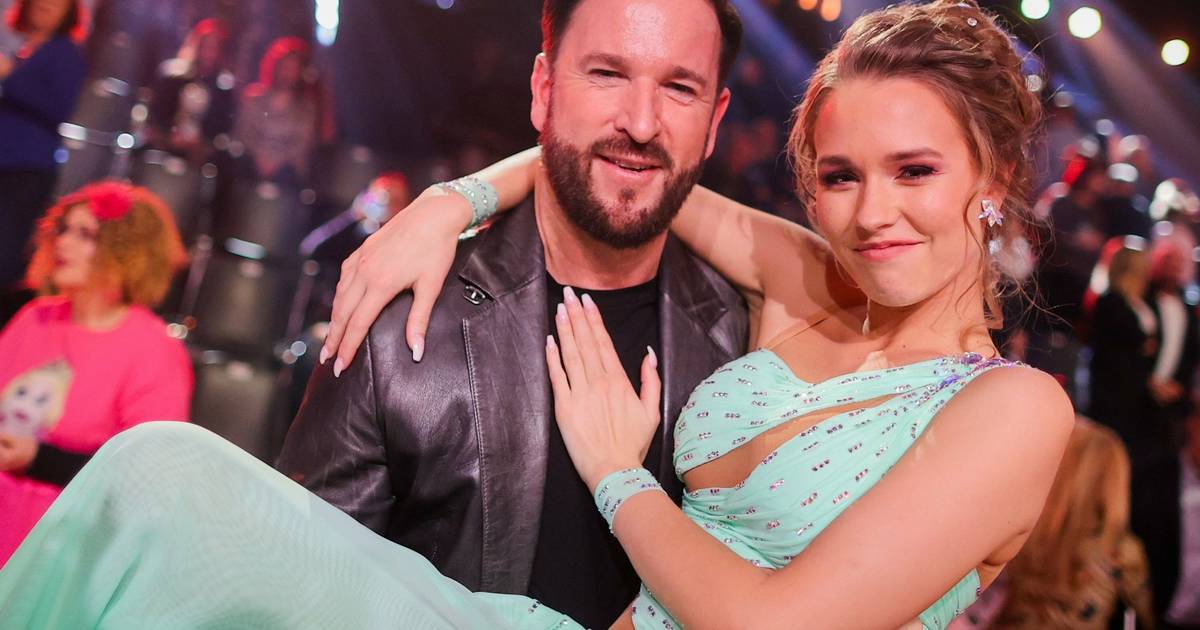