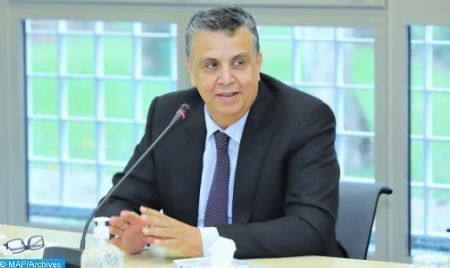 During this meeting, which took place in the presence of Muriel Decot, of the European Commission for the Efficiency of Justice (CEPEJ) and Christophe Poirel, Director of Human Rights, Mr Ouahbi presented the projects undertaken by the Kingdom and its department in the field of justice, in particular with regard to the new penal policy that the ministry intends to introduce into the new laws, particularly with regard to the protection of human rights and those of women.

The minister, who is leading a large delegation to the international conference on enhanced cooperation and the disclosure of electronic evidence, stressed that the Kingdom is undertaking major reforms, under the enlightened leadership of HM King Mohammed VI.

In the same context, Mr. Ouahbi dwelt on the great importance that Morocco attaches to women’s rights, through a number of measures, in particular the launch of a recruitment competition for social workers to support women , the implementation of major reforms at the level of the Family Solidarity Fund and the development of crèches in the courts of the Kingdom and within the Ministry of Justice for the benefit of women civil servants.

The Minister underlined, at the same time, that the new penal policy that the government intends to put in place will be in accordance with human rights and the 2011 Constitution, with the effective implementation of measures concerning conditional release, in addition to the changes that will be introduced in terms of criminal records to facilitate the integration of prisoners, as well as the electronic bracelet that will be activated for non-serious offenses related to domestic violence and in stadiums.

He also expressed the importance given to young people, in particular through the creation of complexes where drug addicts will be treated instead of being imprisoned.

In terms of democracy and international relations, the Minister stressed that Morocco stands out for its geostrategic position and for its political, institutional and security stability, which has enabled it to make great strides in its democratic choices, reminding this respect the last elections held despite the challenges of the Covid-19 epidemic and which were widely welcomed internationally.

For his part, the head of the CoE delegation praised the major reforms undertaken by the Kingdom, expressing his readiness to work with Morocco on various files through bilateral agreements and work programs that will have a positive impact on cooperation between the two parties.

On the same day, Mr Ouahbi held a working session with the Head of the Council of Europe (CoE) Office in Rabat, Carmen Morte Gomez, focusing on ways to strengthen and deepen co-operation between the two parts.

The minister also signed, at the headquarters of the Council of Europe, the 2nd additional protocol to the Budapest Convention on cybercrime relating to the strengthening of cooperation and the disclosure of electronic evidence. 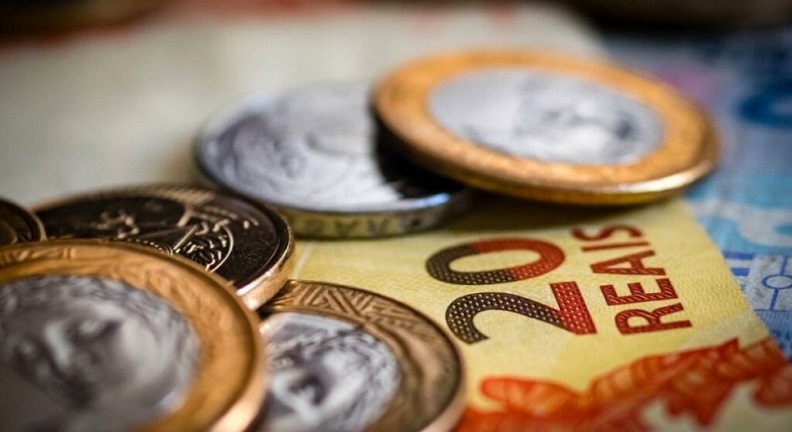 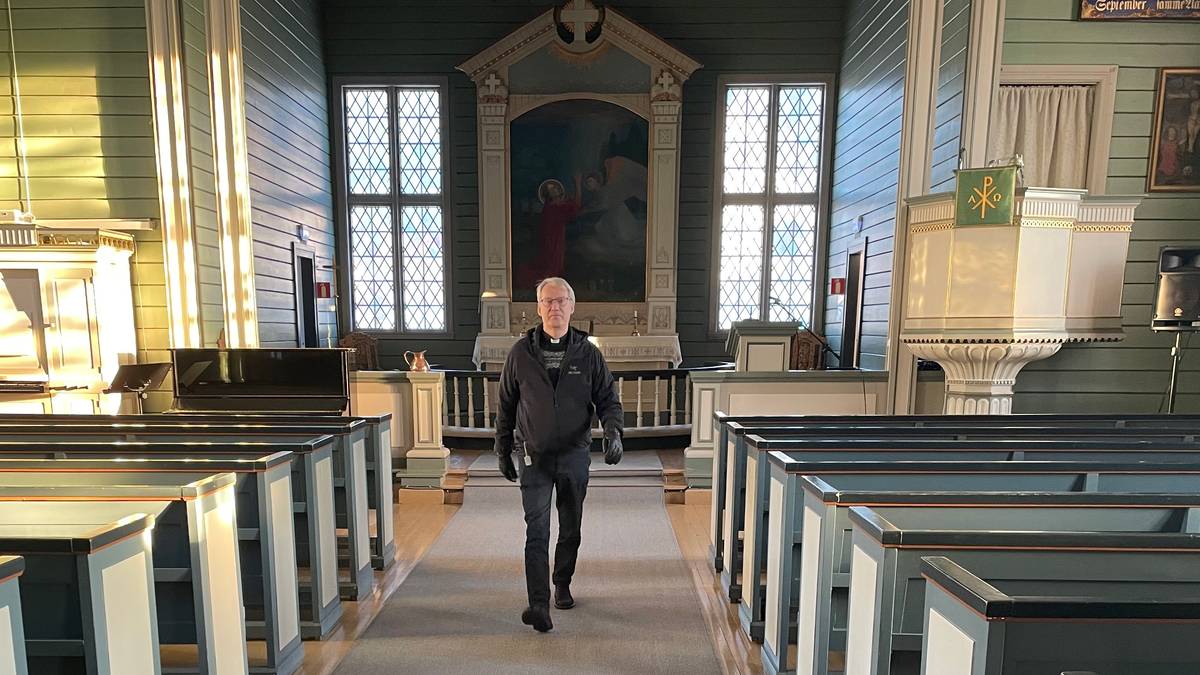 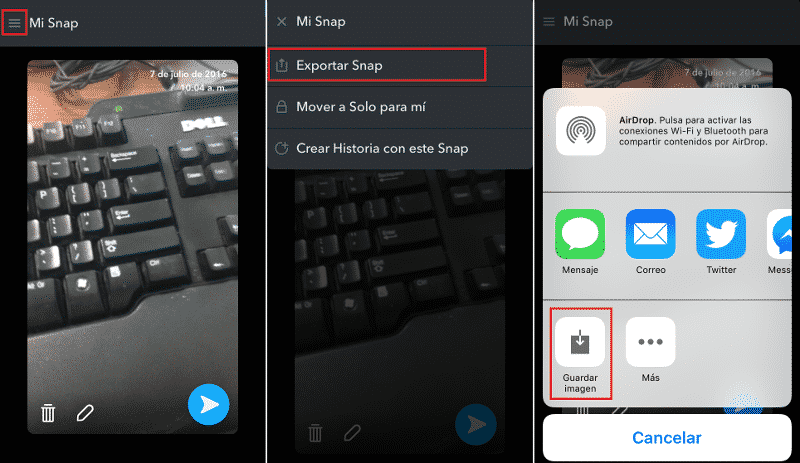 Other classified documents were found in Biden’s home 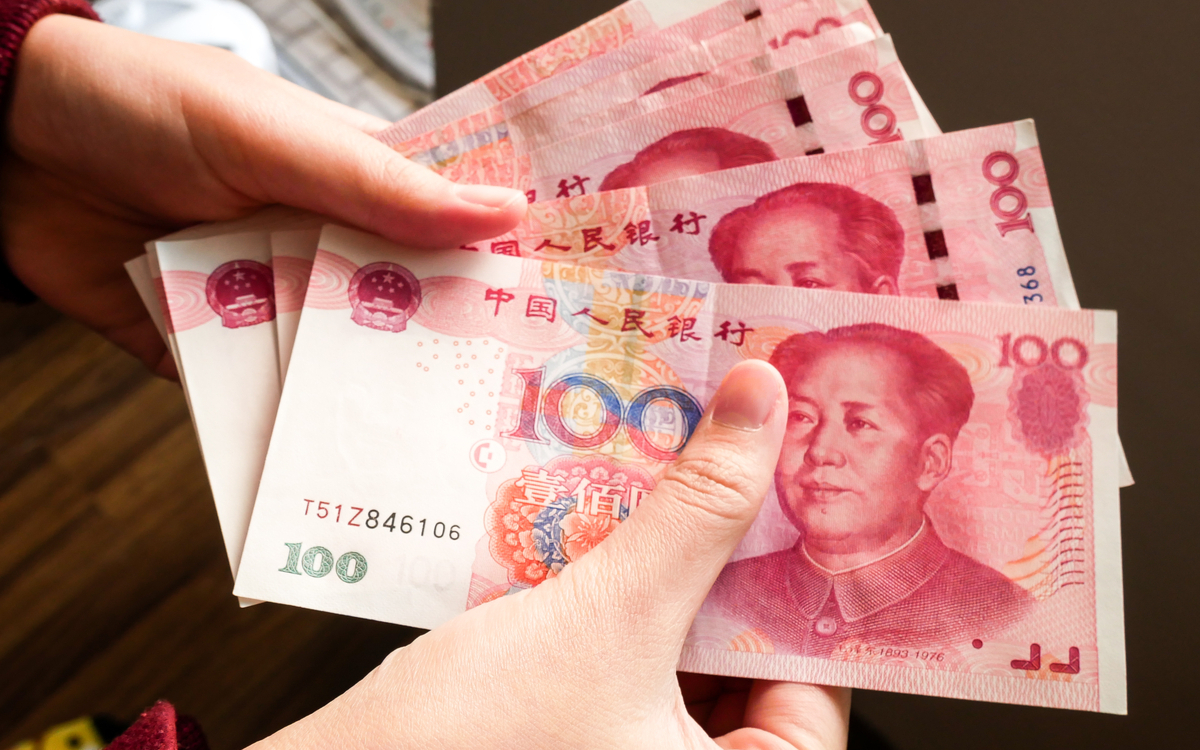 China reopens after lockdown. What should an investor buy for dividends? 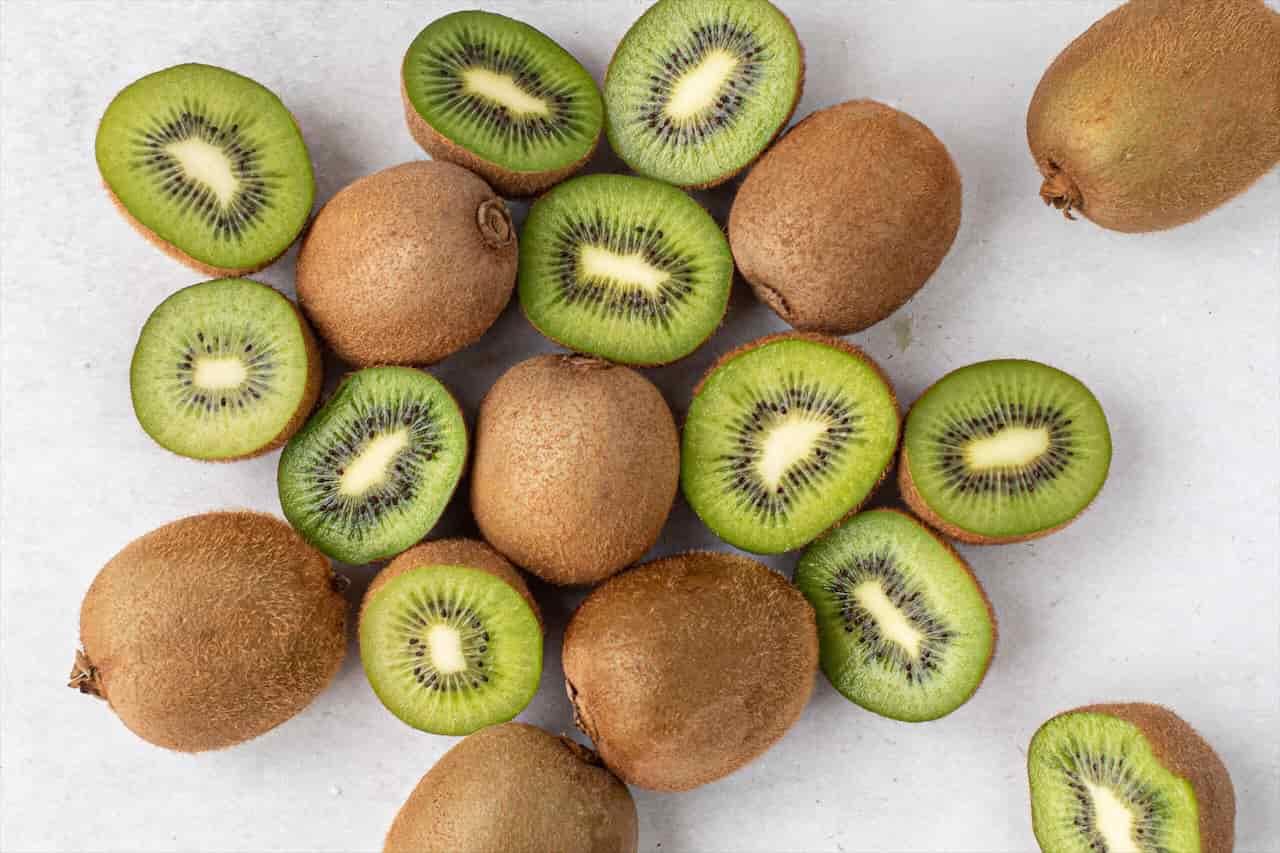 What happens if you eat a kiwi a day? Here are the benefits