Strolling with distance and mask – open the Christmas markets

In the second Corona year, the republic is divided on the topic of Christmas markets: While the famous markets are canceled in Dresden and Nuremberg, they are now going on in Cologne, Hamburg or Berlin.

Mulled wine, almonds, handicrafts – but not for all: On the Monday after the Sunday of the Dead, many Christmas markets in Germany began with controls and masking requirements.

The country is divided: Famous markets such as Nuremberg, Dresden and Munich were canceled at short notice due to high corona numbers. In some cities such as Essen, Duisburg, Dortmund, Dsseldorf or Freiburg, as well as parts of Berlin and Hamburg, markets have long been running.

On Monday there were a few big and well-known markets, including the Christmas markets in Berlin at the Gedchtniskirche, the Rotes Rathaus and the Gendarmenmarkt – or at the Cologne Cathedral. In addition, the markets should start in Frankfurt am Main, Kiel, Lbeck or Karlsruhe.

At the Berlin Gendarmenmarkt about 2G was valid, all visitors had to show proof of vaccination or recovery. As a result, a line formed from 11.00 a.m. In addition, many people voluntarily wore masks. At other Christmas markets, such as in front of the Rotes Rathaus and at the Gedchtniskirche near Ku’damm, a mask is required, so no proof of vaccination is required.

In Hamburg, for example, the historic Roncalli Christmas market on the Rathausmarkt reopened on Monday after a corona-related forced break last year. The Christmas market should also start at Gnsemarkt, in Eppendorf and in Hafencity. In addition, the gay and lesbian Christmas market Winter Pride should start in St. Georg.

As a precautionary measure, there are fewer stands in Bremen and Hanover than usual; they were spread over a larger area. Strolling through the markets should be unrestricted. However, the 3G rule applies to catering stands in Bremen. In Hanover, the regulation is stricter: only those who have been vaccinated or recovered (2G) are catered for.

Corona rules have been tightened again

In other parts of Germany, there were also other short-term decisions on Monday. In Rhineland-Palatinate, for example, the corona rules for individual Christmas markets have been tightened: In Ludwigshafen, from this Tuesday on, only those who have been vaccinated and those who have recovered have access to fenced areas, as the congress and marketing company announced on Monday. The Christmas market there has been open for almost two weeks.

In Kaiserslautern, the mulled wine stands will be fenced in, and 2G will then also apply in this area, as the city administration announced on Monday. Access wristbands are expected to be distributed from Tuesday after verification of the evidence. 2G regulations or a mask requirement have already been announced for other Christmas markets such as Mainz, Koblenz and Trier.

In Brandenburg, the Christmas markets are threatened with extinction shortly after they open. The state government announced that Christmas markets should not be opened or existing ones should be closed again. The regulation should apply from Wednesday – on Tuesday the cabinet wants to decide on stricter corona rules. 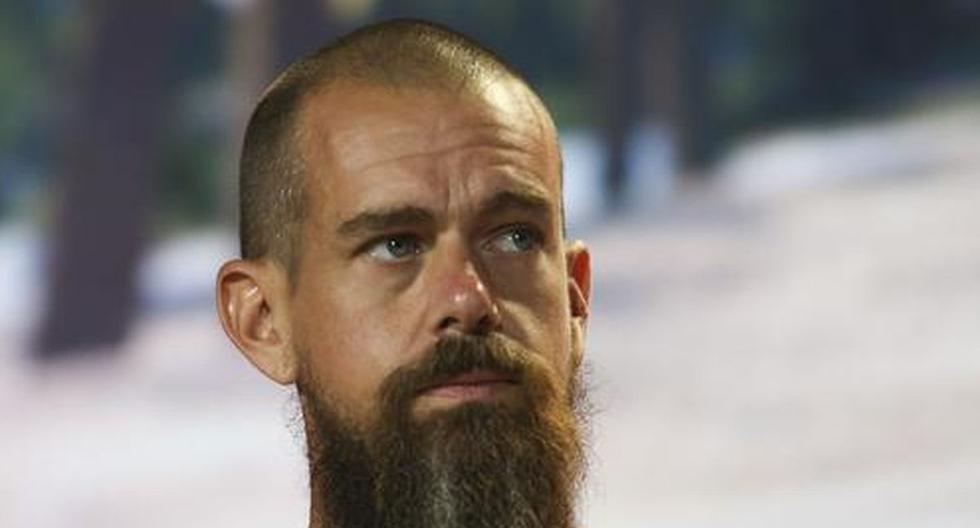 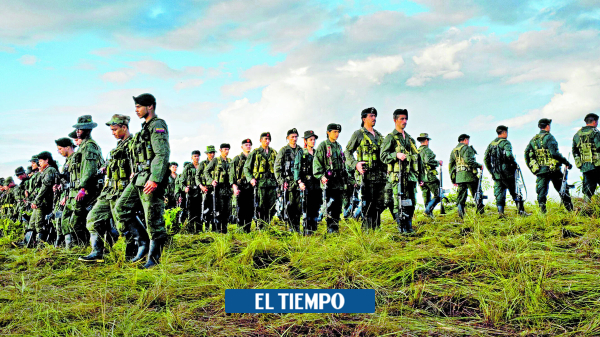 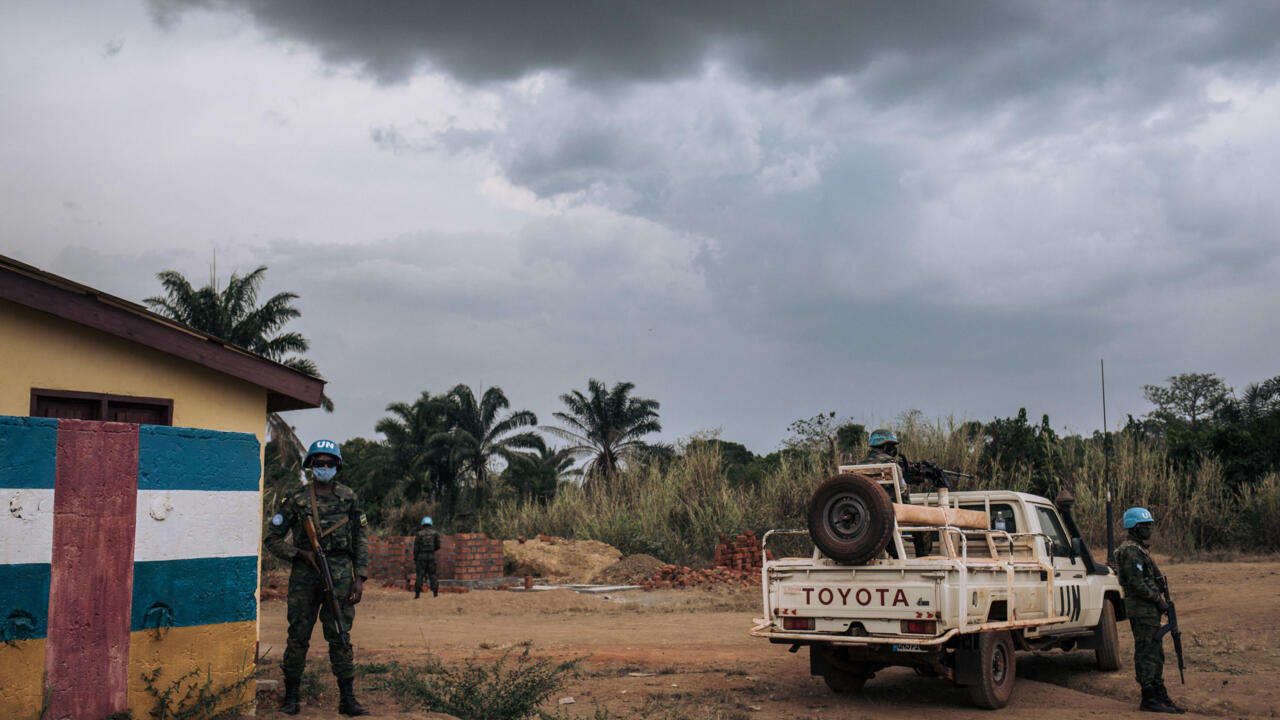 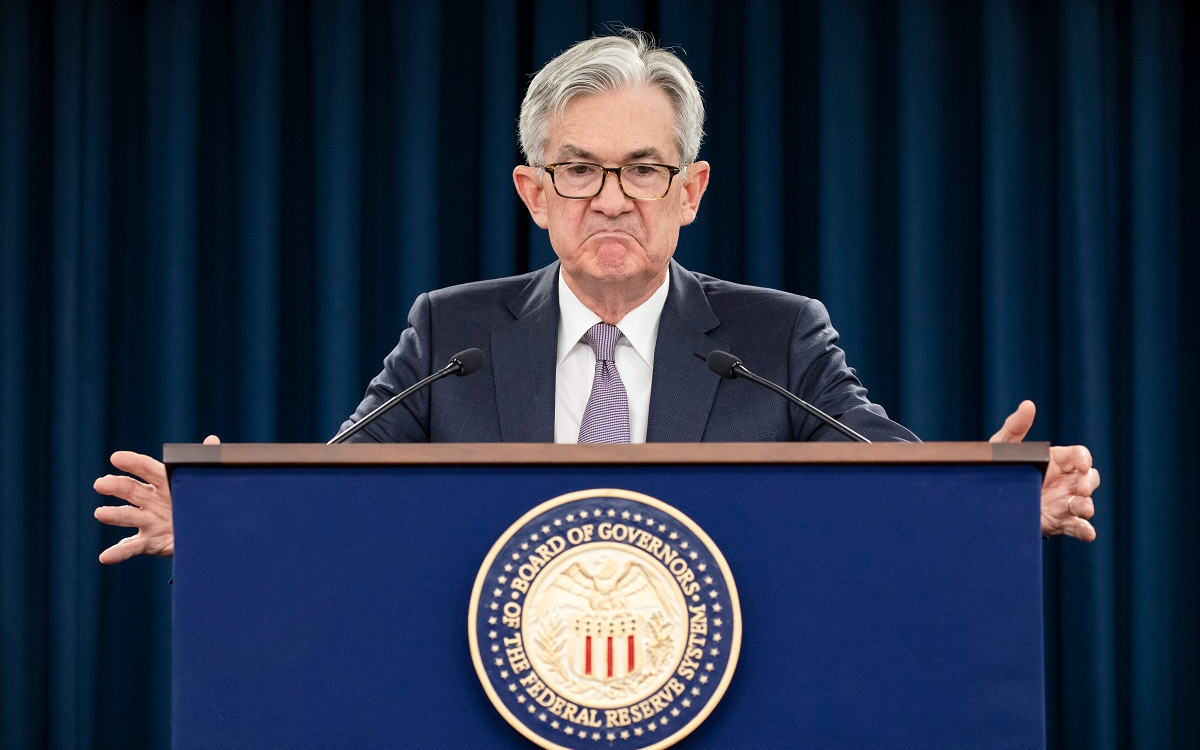 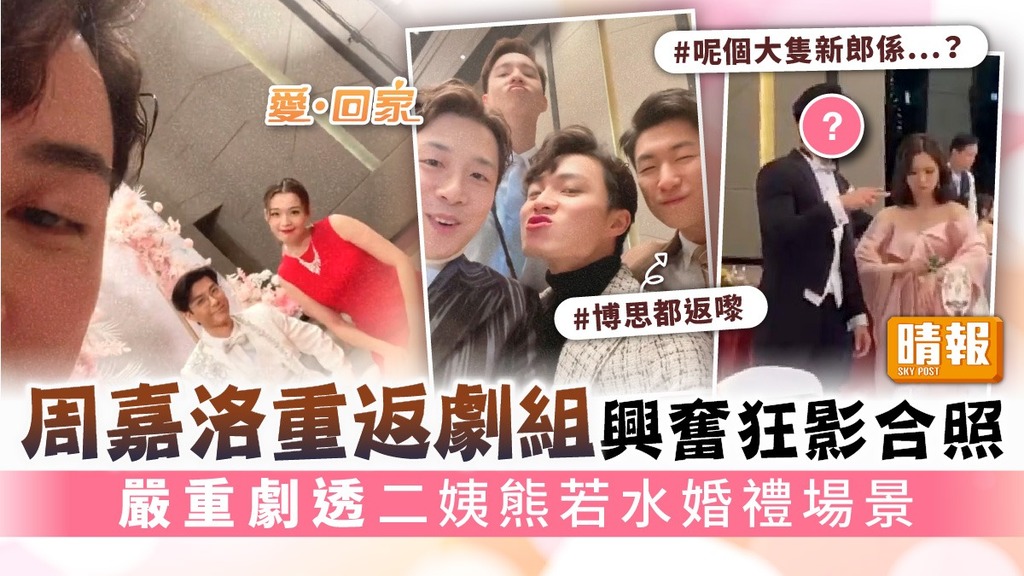